MILWAUKEE -- The Milwaukee police and fire posts of the American Legion have been honoring Wisconsin veterans with a special program since 1939.  On Monday, Nov. 11, they turned out at the War Memorial Center in Milwaukee to keep the tradition alive. 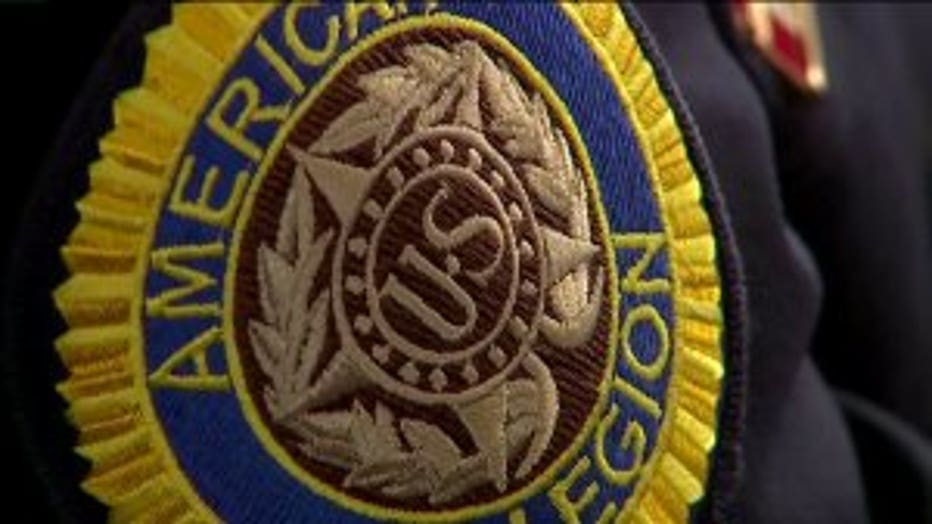 Soaring above the Milwaukee skyline, the fierce November wind was no match for Old Glory -- flying high with pride. 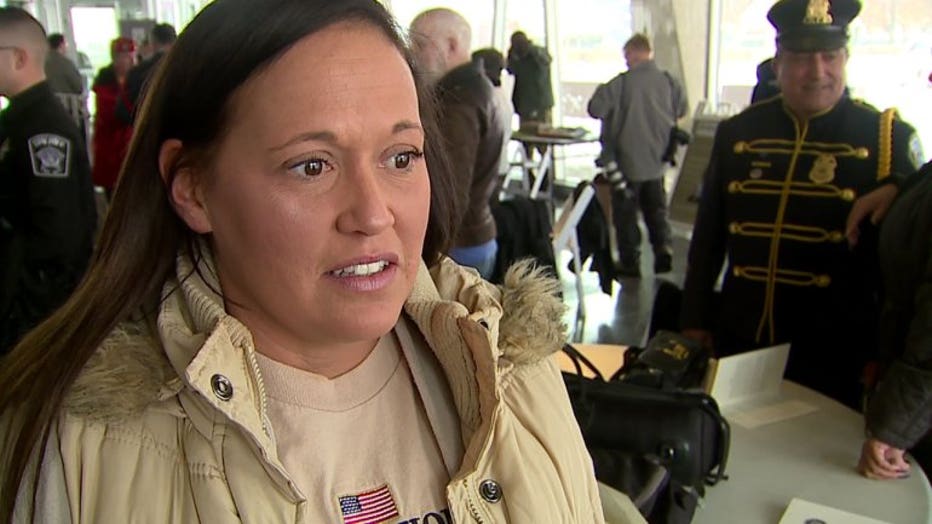 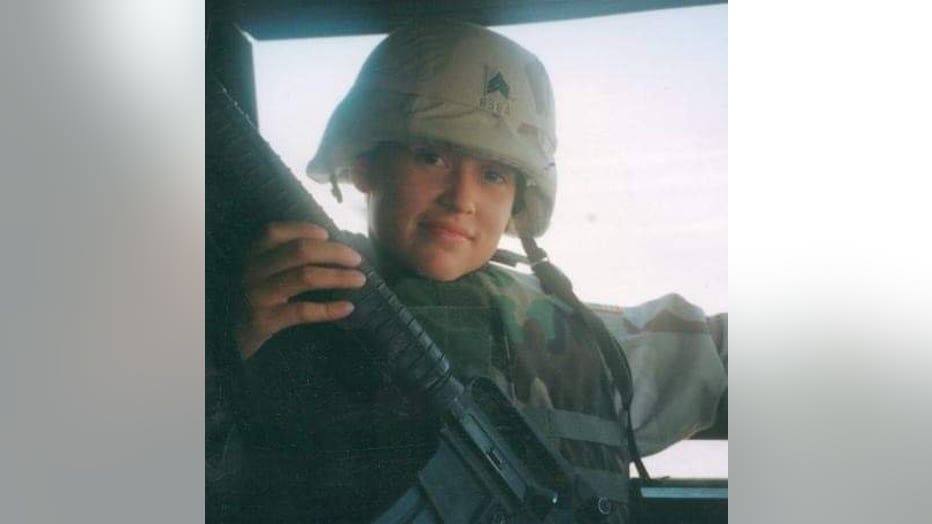 Groszczyk feels at peace standing shoulder to shoulder with her brothers and sisters in arms. She is there to honor those who served -- and remember those who did not make it home. 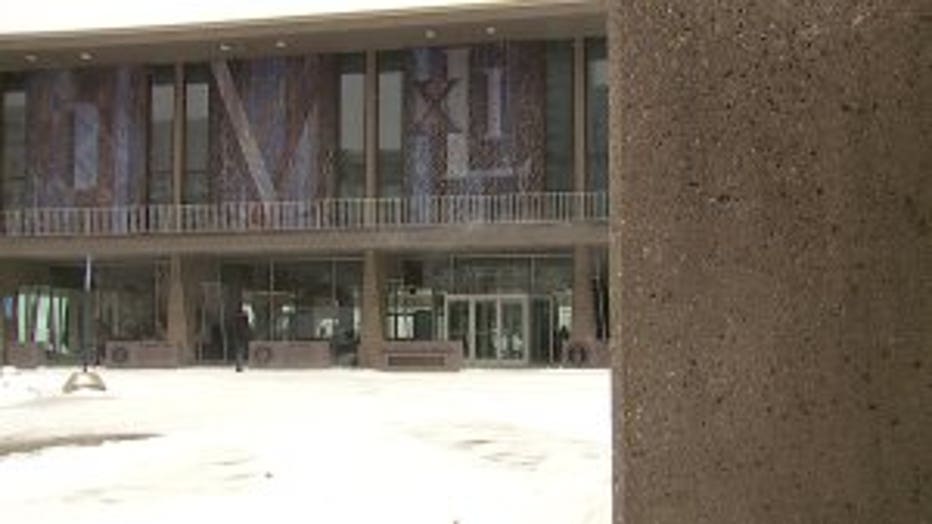 "The names of the dead are inscribed in stone like here at the Milwaukee War Memorial, but we know there is a story behind each name. A life lived and cut short," said Meg Jones, keynote speaker.

For the men and women who wore the uniform, Monday's program is more than pomp and circumstance. It is a roll call for the community.

"There are still so many veterans that are suffering. We need to keep them not just in our thoughts and prayers, but in the forefront for legislation," said Kendel Feilen, Commander of Milwaukee Police Post 415. 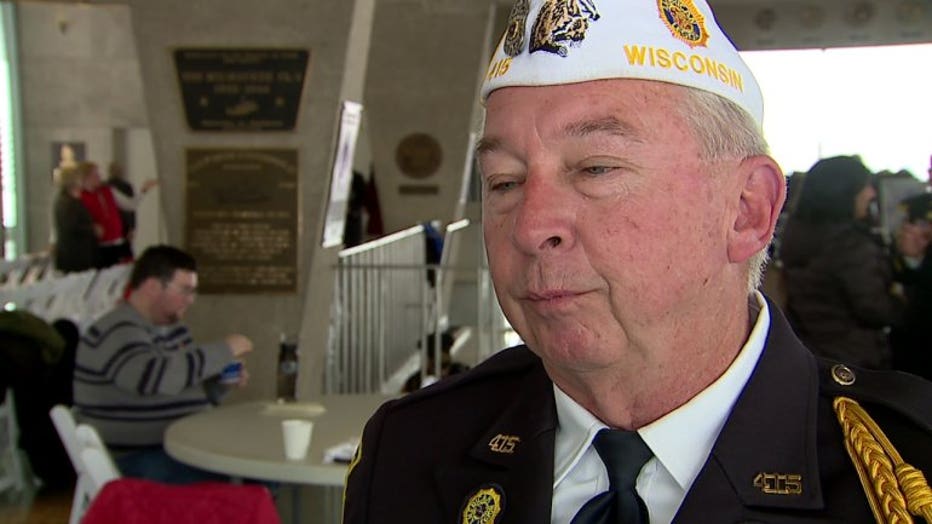 They are marching orders to start a conversation.

"Just ask, are you okay. Read between the lines. They might smile and say yeah I'm fine, but if you look at their eyes maybe they are not," Feilen said. 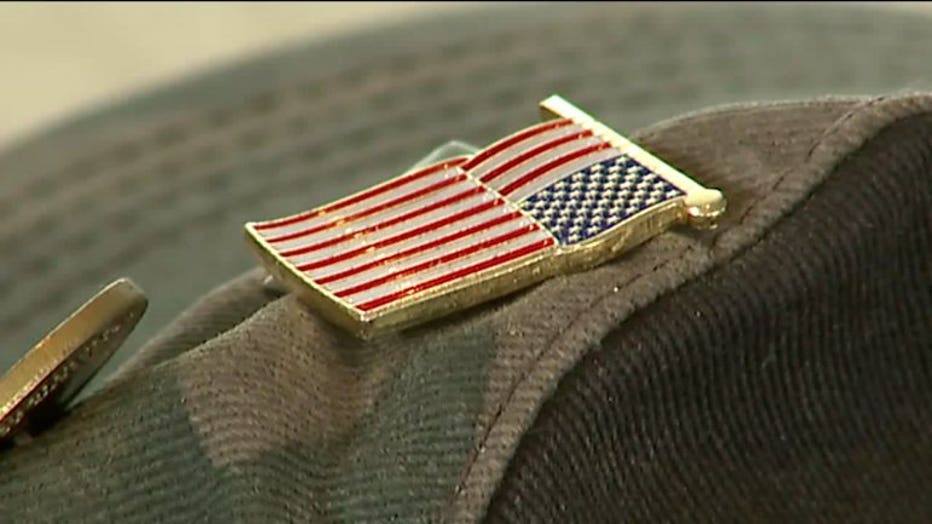