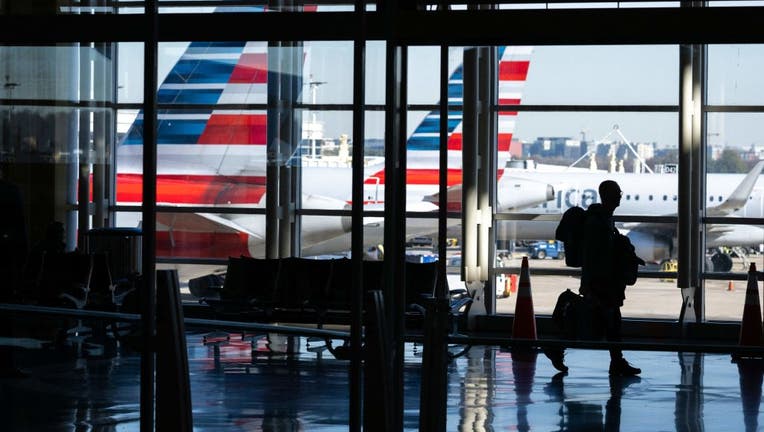 American Airlines airplanes are seen past a traveler walking through Ronald Reagan Washington National Airport in Arlington, Virginia, on November 22, 2022, ahead of the upcoming Thanksgiving holiday. (Photo by SAUL LOEB / AFP) (Photo by SAUL LOEB/AF

American Airlines is closing three more flight routes this spring due to low demand and an ongoing pilot shortage.

The airline told FOX Business about the decision in a statement sent Saturday.

AIRLINES EXPECTED TO OFFER FLIGHT DEALS, BUT THEY'LL BE SHORT-LIVED

The three cities are currently serviced by regional partners of American Airlines.

"We’re extremely grateful for the care and service our team members provided to our customers in these cities, and are working closely with them during this time. We’ll proactively reach out to customers scheduled to travel to offer alternate arrangements," the airline told FOX Business.

SOUTHWEST TO REVIEW MELTDOWN AFTER UNION CRITICIZES LACK OF PLAN

American Airlines has dropped 19 cities from its routes since the beginning of the pandemic. Other airlines have seen similar service cuts due to the ongoing shortage of pilots, as well as waxing and waning demand.

Read more of this story from FOX Business.