LAS VEGAS — Amazon founder and CEO Jeff Bezos said he and his wife MacKenzie have decided to divorce after 25 years of marriage.

Bezos, one of the world's richest men, made the announcement on Twitter Wednesday. An Amazon spokesman confirmed the divorce.

The two married in 1993 after they met at hedge fund D.E. Shaw in New York, where they both worked. They left New York on a road trip to Amazon's eventual headquarters in Seattle, with her driving and him writing up the business plan for what would become the world's largest online retailer.

Bezos, whose stake in Amazon is worth more than $130 billion, announced last year that he and his wife were setting up a $2 billion charitable fund to open preschools in low-income neighborhoods and give money to nonprofits that help homeless families. 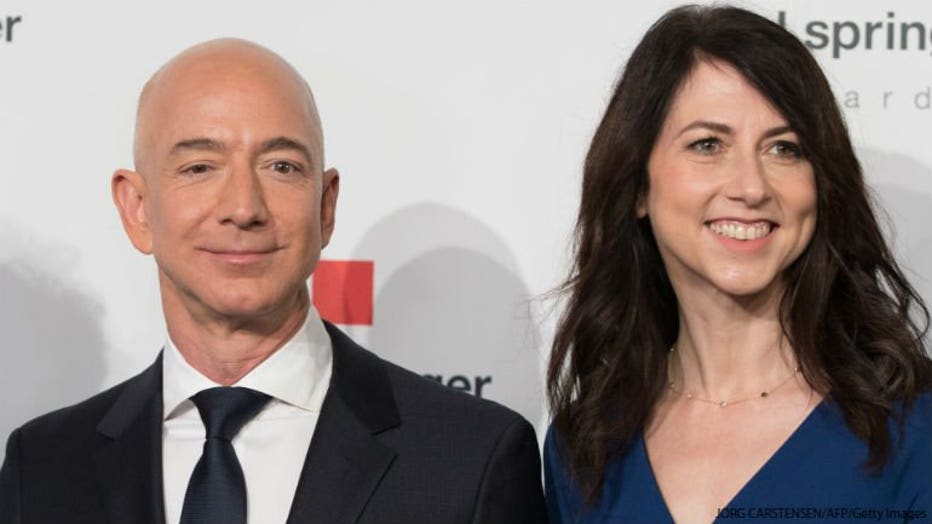 A note posted on Bezos' Twitter account Wednesday said the two of them will remain "cherished friends," as well as "partners" in ventures and projects. They have four children together.

"If we had known we would separate after 25 years, we would do it all again," said the note, which was signed "Jeff & MacKenzie."