FRANKSVILLE (WITI) -- Gun control is a controversial topic -- but for Amar Kaleka, a candidate for Congress, the issue is personal. Kaleka lost his father in the Sikh Temple shooting incident in Oak Creek on August 5th, 2012. 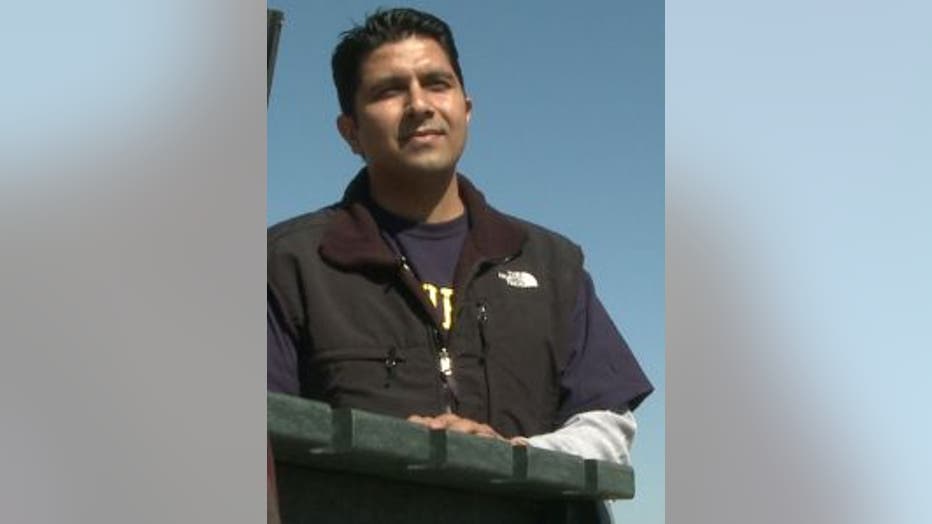 Amar Kaleka hopes to challenge 1st Congressional District incumbent Paul Ryan. He is a Democrat with an emotional story that's pushing him to call for background checks on all firearm sales.

"For me, personally, I never want anyone to live through what we lived through. After what happened in the Temple, it might or might not be a major issue in the election -- but it's a major issue for me," Kaleka said.

Gun control is the reason Kaleka was out at the North Shore Winchester Gun Club in Franksville on Saturday, April 5th -- meeting one-on-one with gun owners.

Jim Fendry was in the crowd listening. Fendry is the founder of the Wisconsin Pro-Gun Movement, and says he'll be supporting Paul Ryan in the upcoming election. 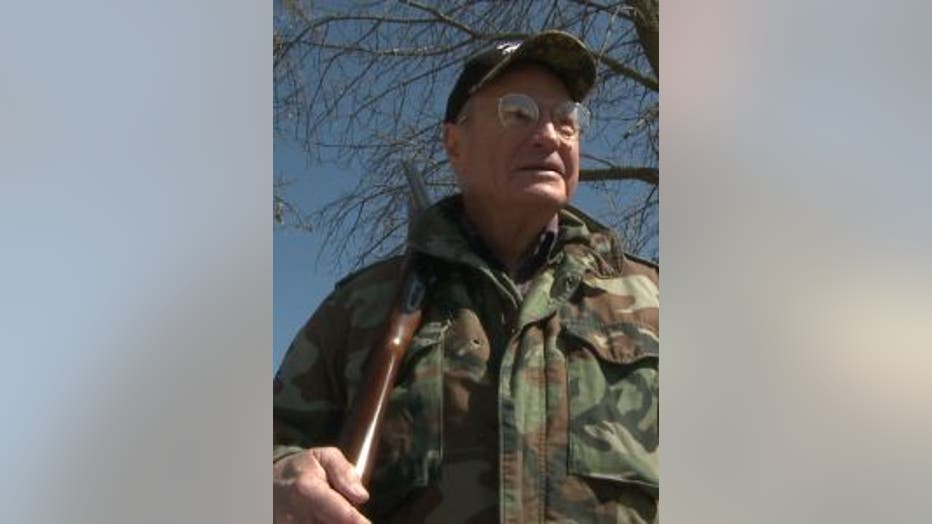 "We always see at campaign time a lot of the people who are anti-gun will say, 'I'm a member of the NRA, I'm a hunter, I'm a shooter and I want more gun control laws.' People that are using guns illegally would never bother going through a background check. The only thing that stops a bad guy with a gun is a good guy with a gun," Fendry said.

Kaleka says he's been a gun owner himself, since he turned 21 years old.

"This is what makes our country great -- the ability to have a firearm -- that we can responsibly use it when we need to for security. A safe nation is a prosperous nation," Kaleka said.

A spokesperson for Congressman Ryan says Ryan "has been and will continue to be a strong supporter of Second Amendment rights."

Where you stand on the issue could end up being a determining factor come November. 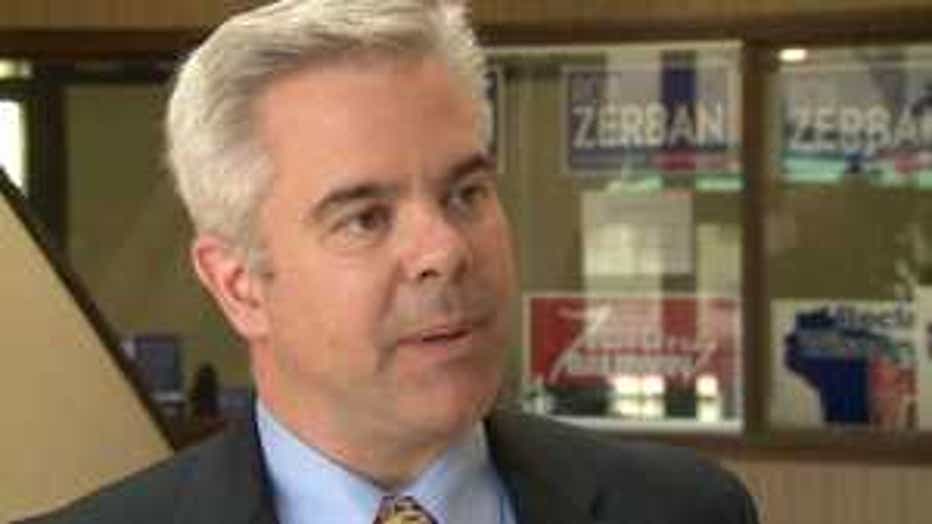 FOX6's calls to Zerban's office for comment on this story were not returned on Saturday.