MILWAUKEE -- Police on Monday, June 3 asked for help identifying the shooter(s) involved in a triple shooting outside the Miramar Theatre Saturday, June 1 -- as the three victims continued to recover. FOX6 News spoke with the youngest victim -- a 19-year-old woman from Oak Creek, who said she ran out the side of the building, hoping to escape the chaos and the crowd.

As she turned the corner, bullets ripped through both of her feet.

The woman, who did not want to be identified, had bracelets wrapped around her wrists Monday -- yellow from the concert and white from her time in the hospital. 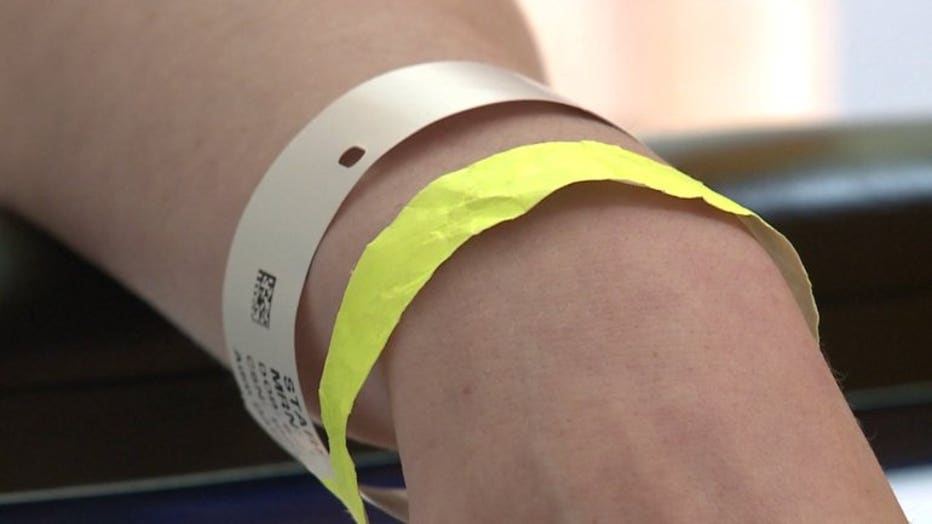 "It started off to be a fine night," she said.

The woman was in the VIP section, feet from the fight that broke out on stage. 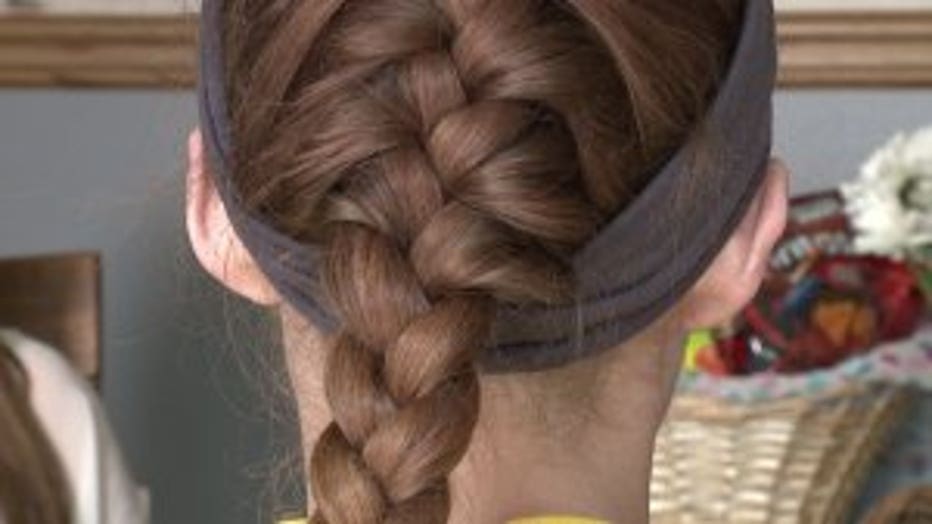 "Instantly it escalated," she said. "He knew everyone would be outside, and that's when he went down the street and just...shot."

She said fists flew, followed by what she believed was a bullet.

"Everyone started sprinting outside. That's when the chaos began," she said.

The college student escaped out a side door, and as she turned the corner toward safety, gunfire followed, forcing her to the ground.

"I was so scared. I was losing so much blood. My instant thought -- I just kept asking the police officer, 'Am I going to die?'" she said.

Bullets ripped through both of her feet, and the bodies of a 25-year-old man and 20-year-old woman. All three survived. The shooter got away. 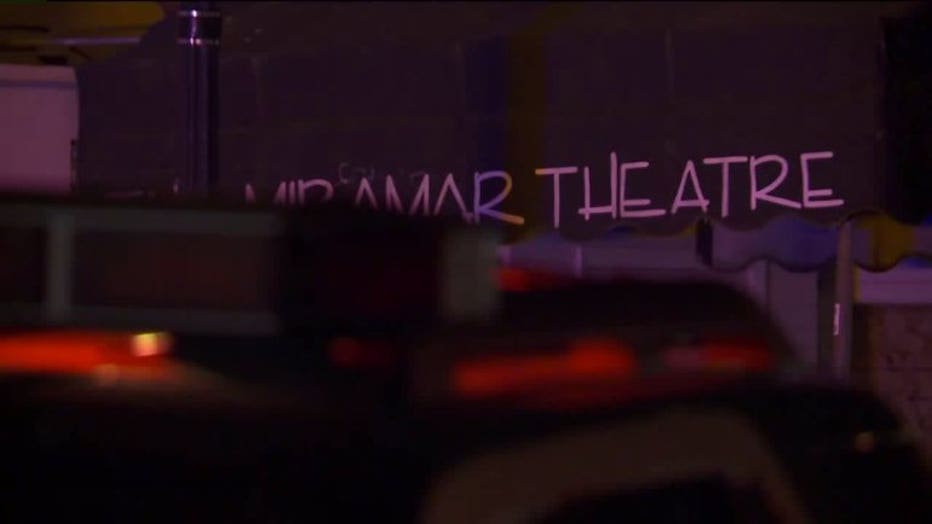 "People like that have no respect for any human life and they don't care about anyone but themselves. That's the most selfish thing you can ever do," she said.

Police called on concertgoers to turn over their photos and videos, hoping to identify the crowd. The 19-year-old victim was too scared to show her face until police could capture the shooter.

The bullets broke a bone in each of her feet. She said she would return to the hospital Tuesday to see whether her bones were healing properly. She said she could require surgery.