The National Weather Service confirmed a tornado in Kenosha County amid the heavy rain and thunderstorms that rolled through on Monday. One day later, crews a cleaning up the damage left behind.

It moved through the Kenosha County area with winds up to 80 mph.

It was rated an EF-1 south of the border with EF-0 damage in Wisconsin.

Neighbors said it sounded like a train, and left behind twisted trees and other damage.

"I looked out the door and all hell was breaking loose," said Javier Lorenzo. "That was a freight train -- out of this world."

A day later, there was new noise in the neighborhood -- the sound of chainsaws slicing through dozens of downed trees in Trevor, and hammers repairing damaged roofs. 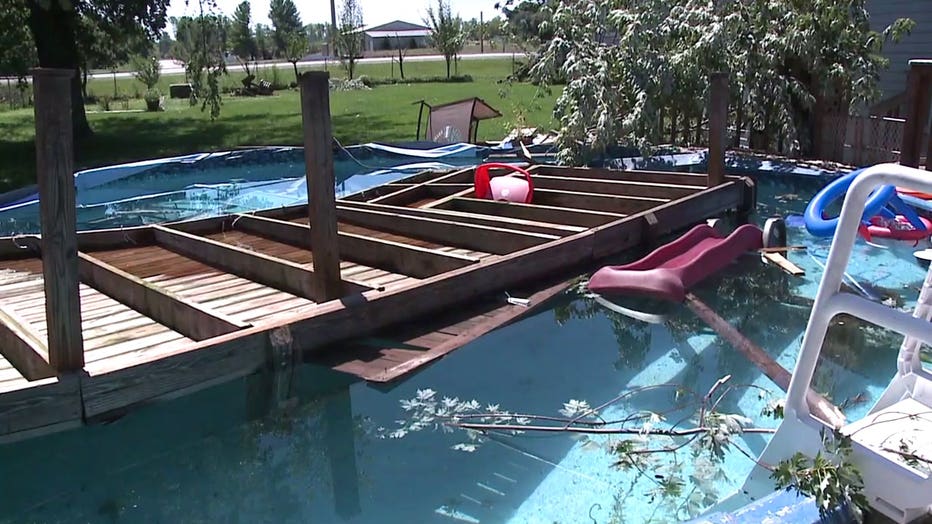 Garcia hid in her garage as the whipping winds destroyed her pool.

"When it was all done and over, we opened up the door and we were like, oh, my Lord," said Garcia.

As neighbors cleaned up, a team with the National Weather Service surveyed the damage.

"We try to assess house by house, or location by location," said Tim Halbach with the NWS. 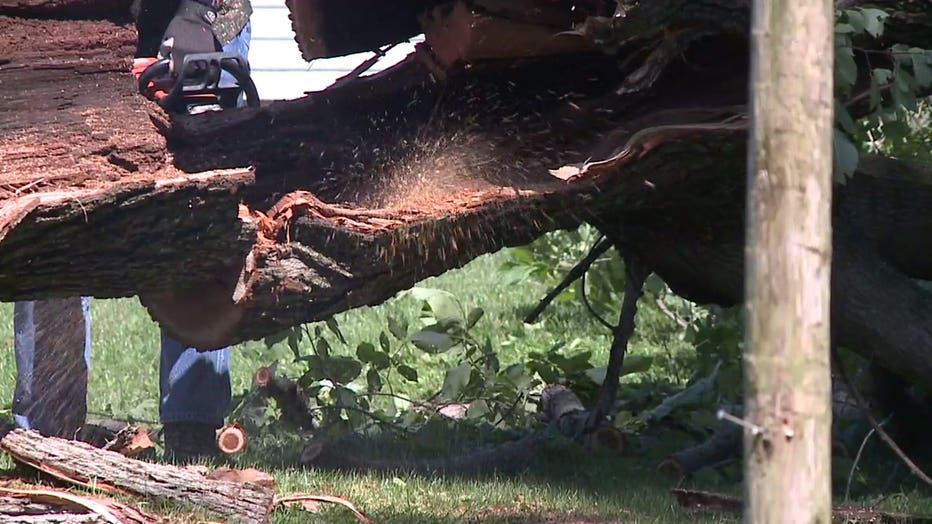 The NWS confirmed EF-0 tornadoes near the Camp Lake area and near Lake Geneva Monday.

"It was nasty," said Lorenzo. "It was very scary, but thank God everyone is alive, no one got hurt, and the community came and helped," said Lorenzo.

"Day by day," said Garcia. "The only thing I can say is no one got hurt. That's the main thing. This stuff is materialistic, and it can be replaced."

Many people rode out the storm in bathrooms and basements -- relieved things weren't worse. 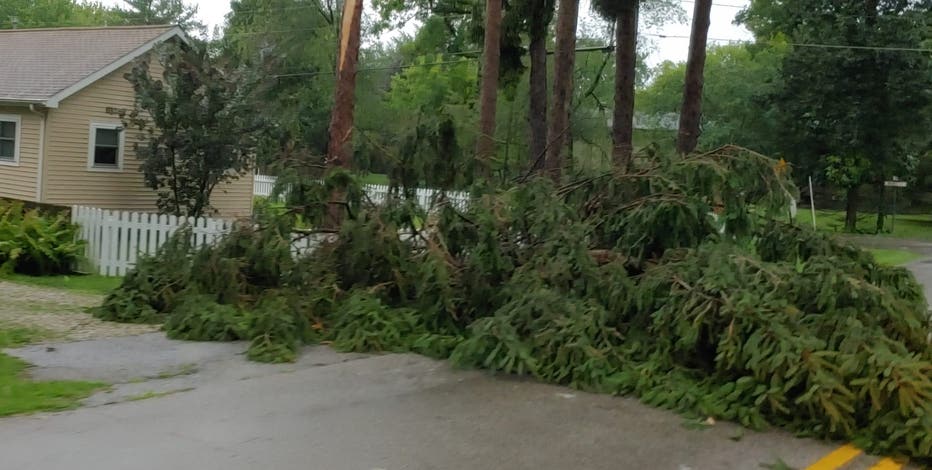 The National Weather Service in Milwaukee/Sullivan, Wisconsin will be sending a damage survey team out to three locations in far southeast Wisconsin ON Tuesday, Aug. 11.