GREENFIELD -- A rollover crash at 76th and Layton Ave. temporarily shut down the intersection on Friday, November 24th, Greenfield police say. But early Friday afternoon, that accident scene had been cleared.

One of the vehicles struck a power pole -- and because of that, there are wires down. We Energies tells FOX6 News about 745 customers were affected by this incident -- and were without power. We are now told all but two businesses have had their power restored. 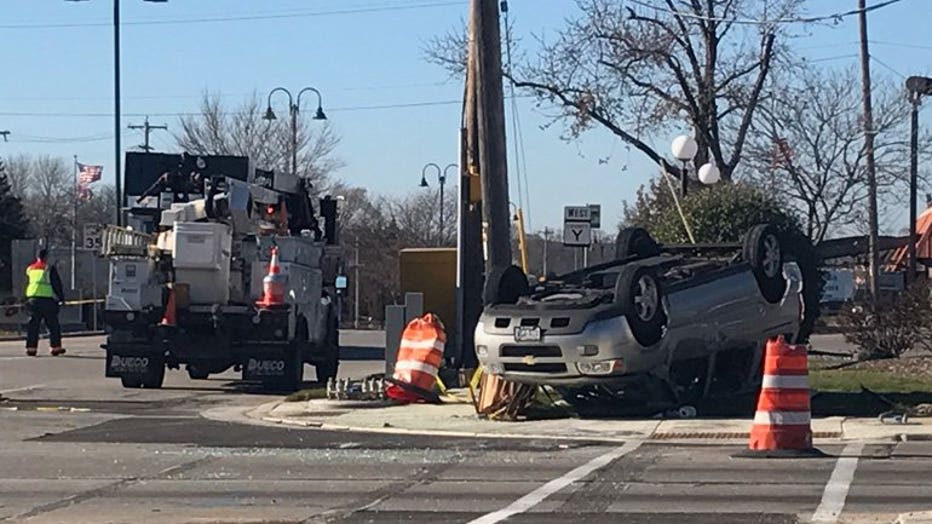