MILWAUKEE -- Alfonso Morales has been appointed the new Milwaukee Police Department chief through January of 2020. The announcement was made Thursday evening, April 5.

Morales was appointed the interim chief position in February. He will now be finishing out the rest of former Chief Ed Flynn's term.

FOX6 interviewed Morales in March, after his first month as interim chief. 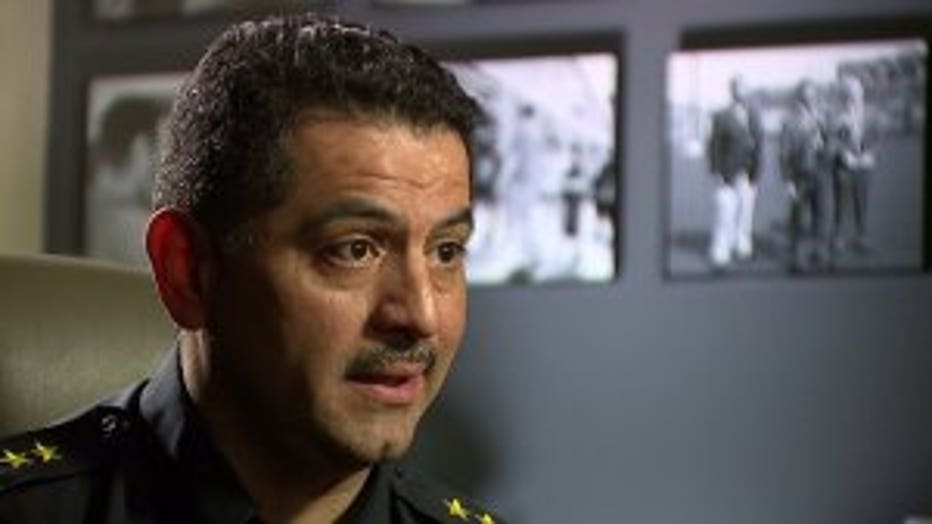 "I really want to push upon the Milwaukee Police Department -- I want to show the leadership we have here," Morales said. "When we get our things in place, I think the city will see there's some talent here."

Morales became a Milwaukee police officer 25 years ago. He was promoted to detective in 1999.

Chief Morales has overseen several divisions, including the department's Gang Crimes Unit and Homicide Unit. He has worked to change how officers do their job.

"What you're seeing now, the decentralizing of officers, we're not there where we want to be but it's important for them to see that help is coming -- help is on the way," Morales said. 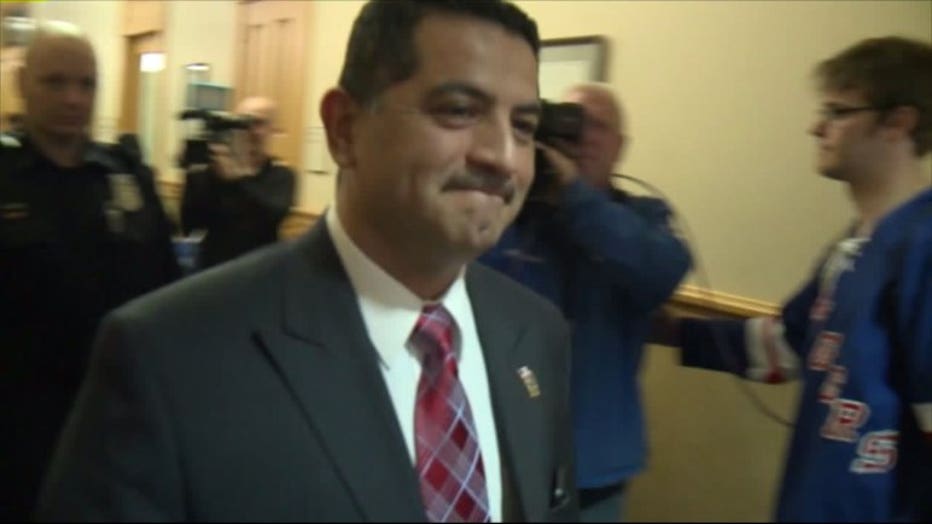 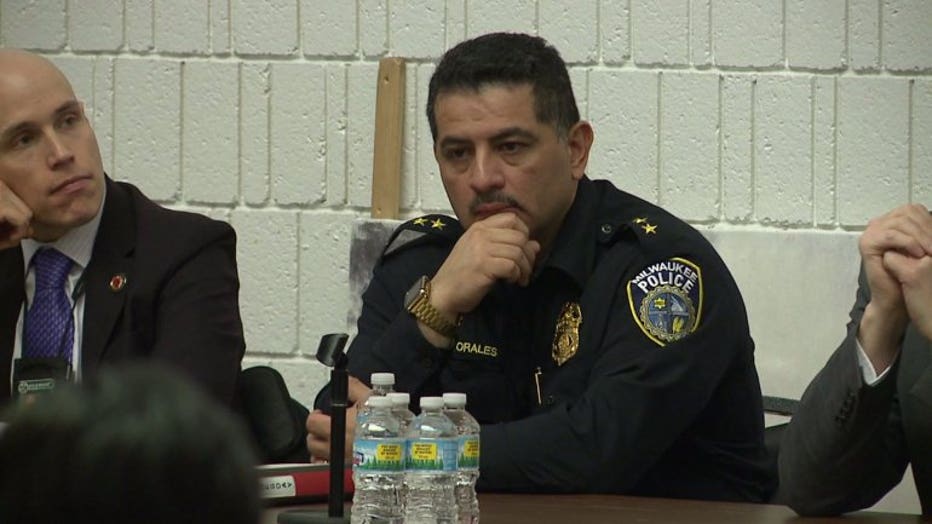 When January of 2020 comes around, it will be up to the Fire and Police Commission to decide whether Morales will continue as chief of police.