MILWAUKEE -- Milwaukee police may soon be required to get the approval of the Milwaukee Common Council when buying military-grade weapons and equipment -- one of several ideas on the table amid the goal of improving police-community relations discussed during a lengthy meeting Thursday, June 25 between police and the Public Safety and Health Committee.

The committee agreed on several ideas for requiring more transparency and accountability from the Milwaukee Police Department -- ideas which will be taken up by the full Common Council.

"Are they required to notify us?" asked Alderman Scott Spiker.

In a time of unrest, questions were raised regarding what requirements should  be implemented for the approval of military-grade purchases, and transparency regarding what resources are bought, given to and lent to the Milwaukee Police Department. 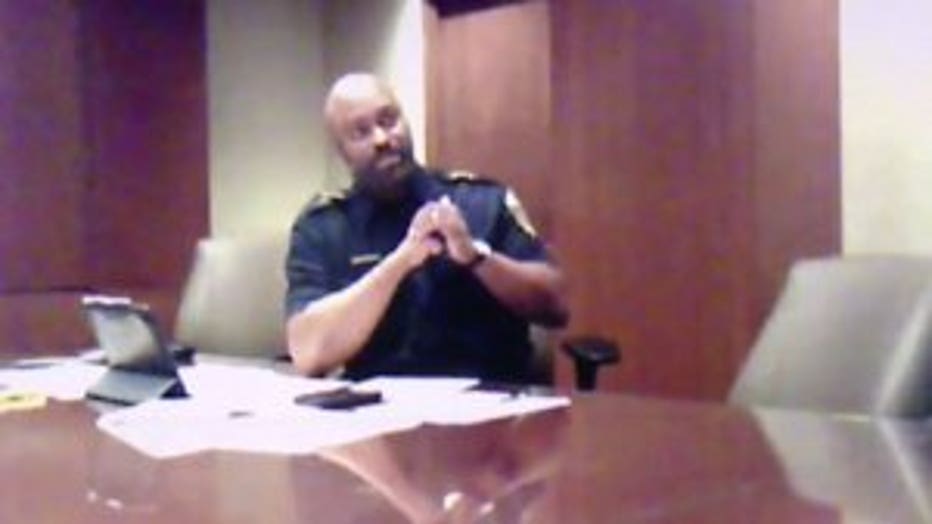 "The idea that the public should not know where the purchases and the receipt of gifts that are occurring of military-grade equipment, whether you support the police having it or not, the fact that there is not a public lens on it is a problem," said Alderwoman Milele Coggs.

"There is a level of transparency already that exists especially for big-ticket things that we purchase," said Brunson.

According to the city clerk, purchases must be approved by the purchasing director, but a new resolution would require police to take an extra step when buying military-grade equipment by first gaining the approval of the Common Council.

"I think this is the beginning of a discussion about what authority we have, what authority other publicly accountable agencies through the state Legislature and the Fire and Police Commission have, so the public is aware of and can weigh in on these weapons," said Alderman Nik Kovac. 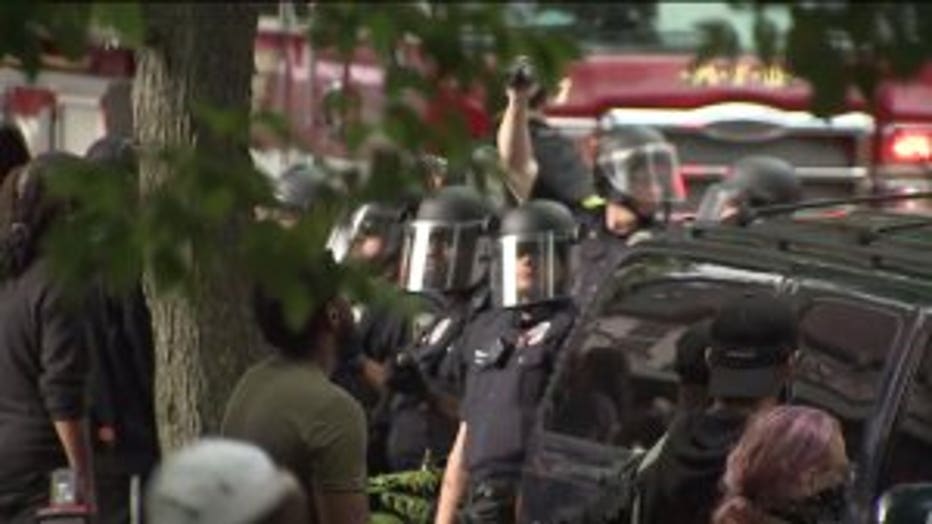 According to Brunson, that extra step could delay the process when equipment is needed most, including military-style vehicles.

"These vehicles, whether you like it or not, assist us in preventing our personnel from being injured by citizens in our city that want to do them harm," said Brunson. 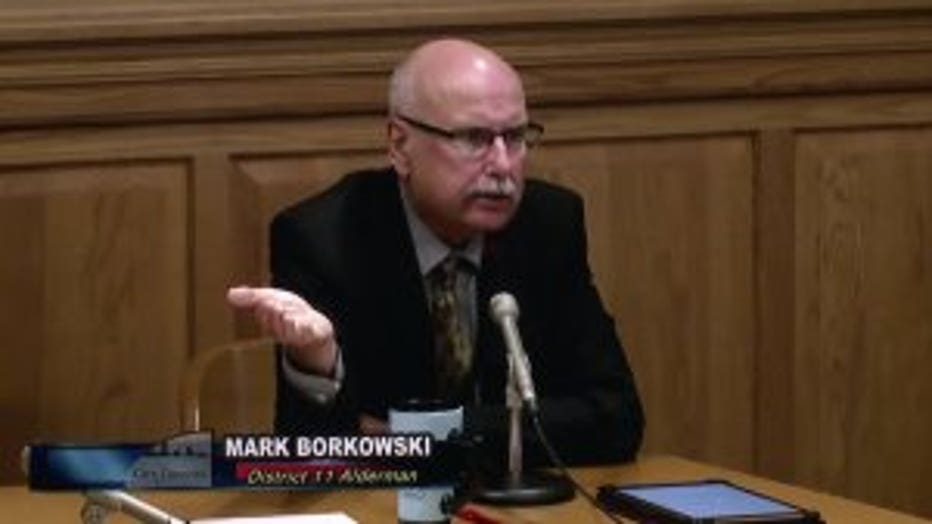 Some committee members said they would still like more input.

"There's got to be some common sense used here," said Alderman Mark Borkowski. "Why would any of us want grenade launchers? Grenade launchers? I don't care if they're gonna give it to us for free."

Brunson said protecting officers during the unrest is his bottom line. 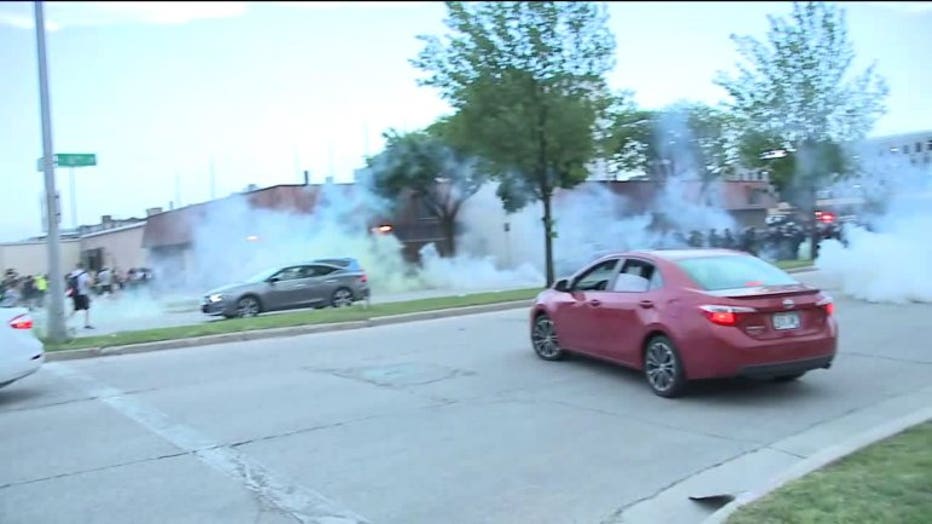 The Common Council will meet July 7 to discuss what additional requirements could be added for increased accountability versus what decisions on policing would be best left to the police.