MILWAUKEE -- It's unconscionable. That's Alderman Joe Davis' reaction to an incident in which a firefighter was violently grabbed while trying to render medical assistance during a vigil over the weekend. 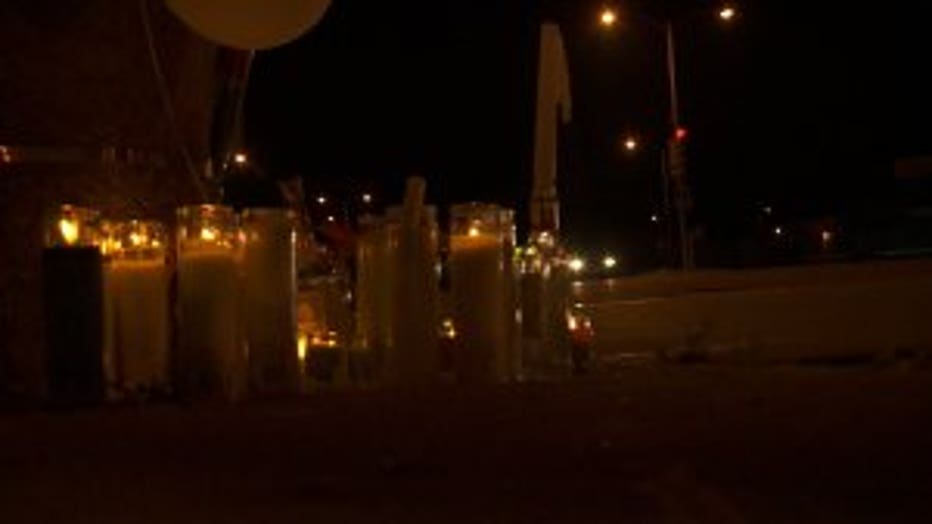 Davis was joined by the union presidents for the Milwaukee Fire Department and Milwaukee Police Department, and Alderman Mark Borkowski.

"Someone in that particular crowd chose to do something that I consider unconscionable," Davis said.

FOX6 News is told a large group of people were in the area for a vigil to remember a 26-year-old man killed in a motorcycle crash.

Police were monitoring the crowd around 7:20 p.m. when one person began to have a medical emergency. Officials say the crowd would not move back from the patient. They apparently became disorderly with police and firefighters as they attempted to treat the patient.

At one point, a member of the crowd grabbed a firefighter violently.

The suspect, a 26-year-old Milwaukee man, was arrested for battery to a firefighter. 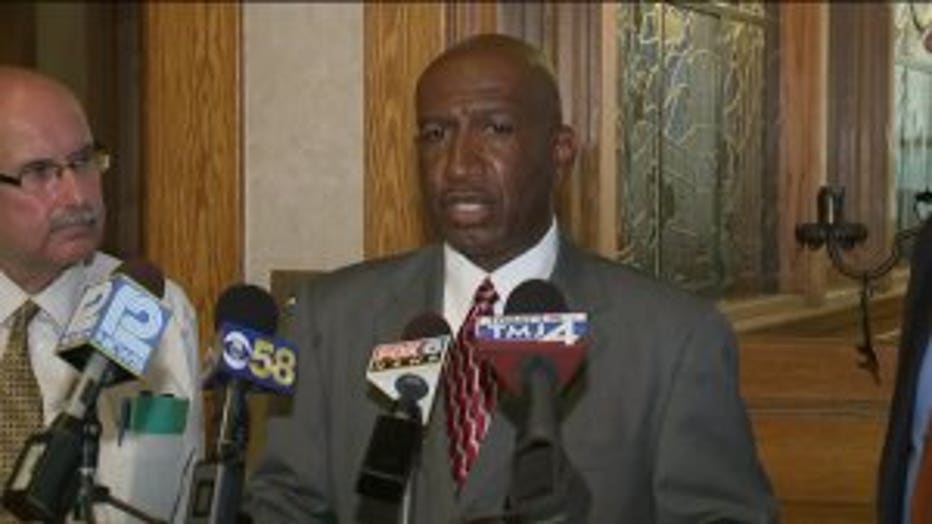 The person having the medical emergency was evaluated at a hospital.

Following this incident, Davis says people cannot and should not make adversaries out of allies.

"It`s important for us as aldermen to speak out and support those men and women that are out there -- putting themselves on the line in order for us to make sure that not only our community is safe, but also that we create this public-private partnership along with the community who is grieving. At that time, they were grieving and there`s no doubt about it. We want folks to have the opportunity to grieve in public space -- but our expectation is to make sure that you follow the protocol, but you also respect public safety," Davis said.

Firefighters' union president Dave Seager says firefighters are committed to the safety and well-being of the public.

"We`re unbelievably committed to that safety and well-being no matter what the circumstance may be," Seager said.

"There were a lot of emotions. The temperature was quite high. (People in the crowd) began verbally assaulting the firefighters. One of the members of the crowd grabbed one of our firefighter's arms, and swung him around. I guess our message would be -- when we ask you to back up, please back up. 100% of the time, we're there to help," Milwaukee Fire Department Deputy Chief Aaron Lipski said.

We're told the firefighter involved in the incident is okay.