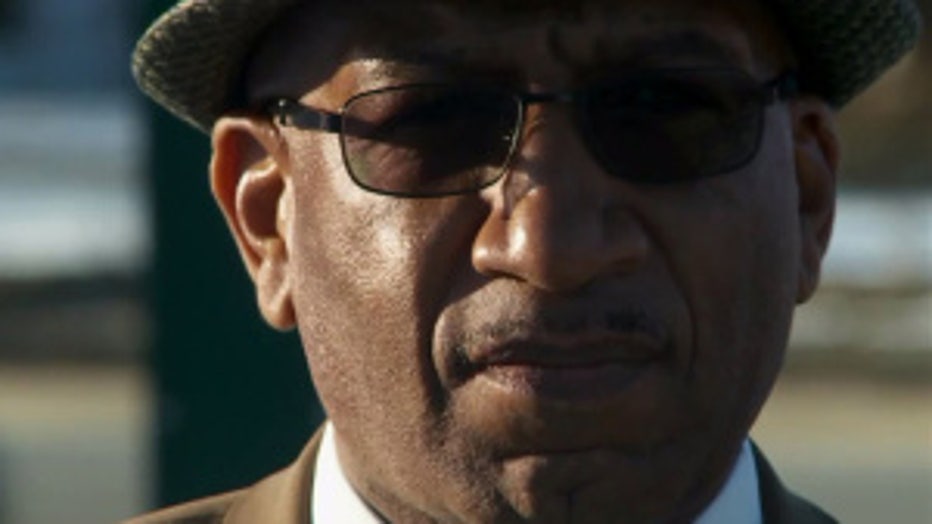 Davis came in third in Tuesday's spring primary with 19 percent of the vote. On Wednesday, he indicated in a brief news conference that Donovan has demonstrated a "tremendous amount of character in this particular race." Davis is now asking his supporters to support Donovan.

Davis said Donovan has a passion for the community's needs -- and supported more than 90 percent of the initiatives Davis has put forward -- especially those regarding the African-American community. 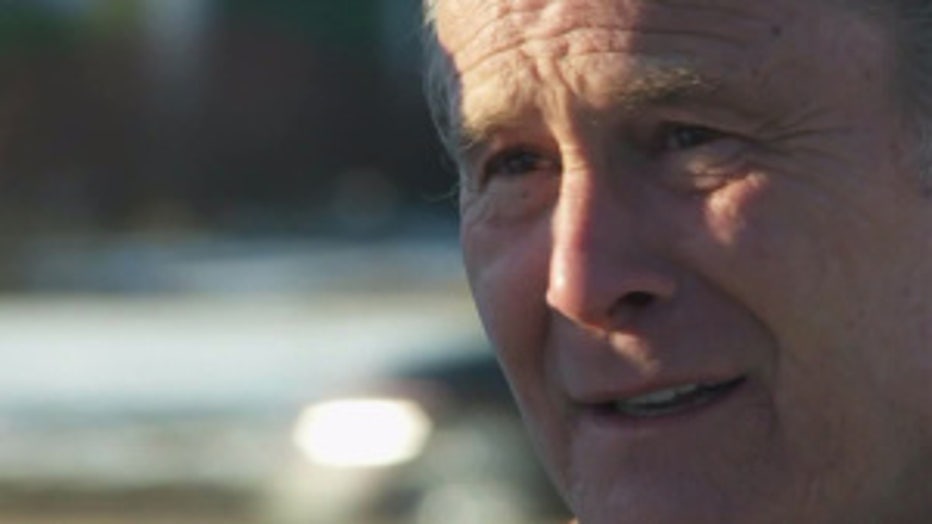 Donovan, who pulled in 33 percent of the vote on Tuesday, called Davis a man of common sense. He indicated that it's "most telling" that a majority of Milwaukeeans voted against the status quo in the spring primary election.

"I want to thank Joe and I want to take this as an opportunity where Milwaukee can unite once and for all on the issues that we agree upon," Donovan said.

Donovan said his pro law and order approach doesn't mean there would be an overbearing police presence in high-crime areas.

When it comes to crime, Donovan is often blunt in his choice of words.

"Get out of here. Take a hike. Go to Chicago. Go to LA. Go to Hell, as far as I`m concerned," Donovan said.

Both Donovan and Davis say that approach shouldn't turn away minority voters.

"Yes, I`m pro-order.  I`m pro-safety. In order to get there, we have to have a police department that is as much a part of this neighborhood and other neighborhoods across Milwaukee as the church pastor or the corner grocer," Donovan said.

How much of a difference could Davis' support for Donovan make? He got a little more than 12,000 votes Tuesday. The difference between Barrett and Donovan was a little less than 9,000.

"What we do have in common is to make sure Mayor Barrett doesn`t serve another term," Davis said.

"I would love to have everybody in the city support me -- but I know that`s not realistic, so what I want to do is I want to make sure people know I`m the best person to lead the city forward and I believe I am. I'm going to be looking to get votes from all people who live in this city regardless of where they live, regardless of who they supported in the primary. And I think I'll be successful in doing that because I think there are a lot of people that understand that I've had a real record of stability in this city," Barrett said.

Mayor Barrett says he doesn't know whether Davis' endorsement will affect this race. He says he's taken the challenge seriously all along, and will continue to do so.

Voters will have the final say on April 5th.