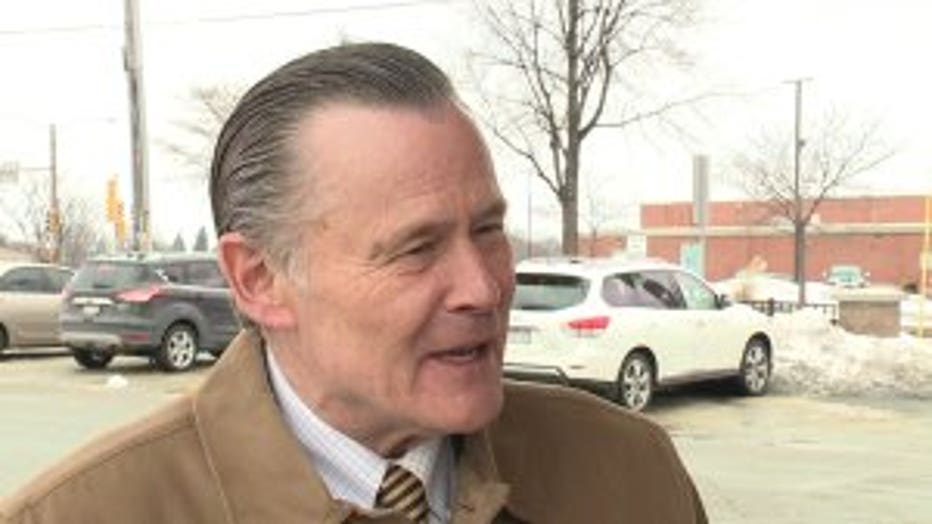 MILWAUKEE -- Milwaukee's outspoken politician has become the city's outgoing alderman. Bob Donovan on Saturday, March 9 announced his retirement. He will not seek re-election in 2020.

Alderman Donovan spent a lot of time at City Hall -- serving the city for nearly 20 years, but when he wasn't there, it wasn't hard to find him.

"Either this, or one of my watering holes in my district," said Alderman Donovan. 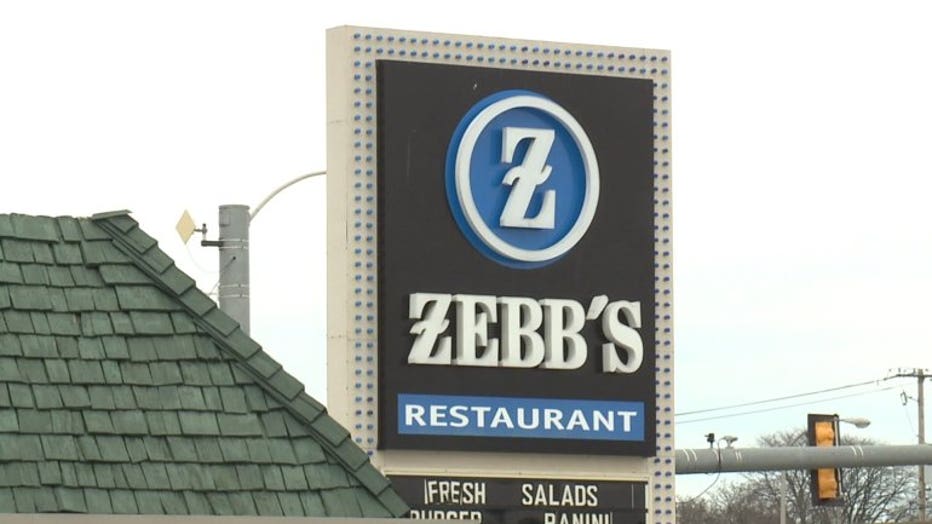 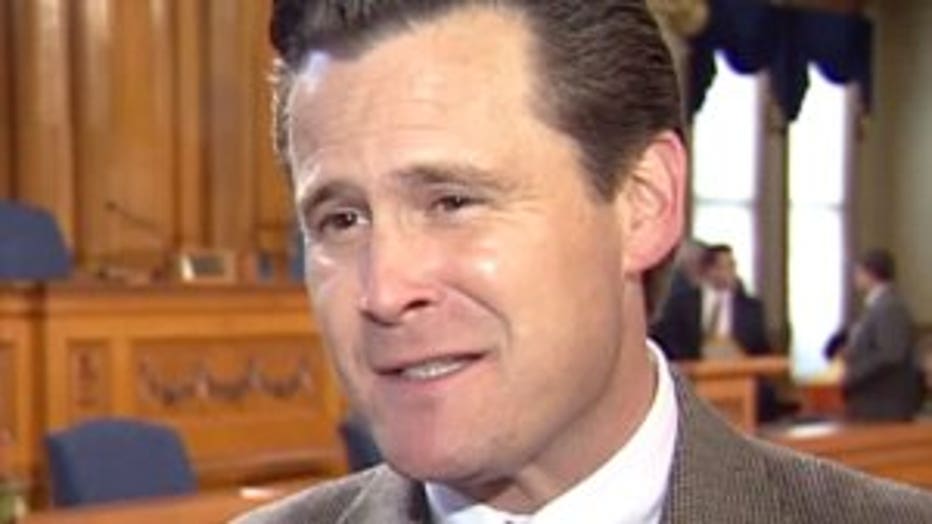 Zebb's Restaurant at 27th and Morgan might not be in his district, but boundaries are something Donovan never really considered during his career.

"I don't care where the hell they live. If I can help them, I'll do my best," said Donovan.

Donovan said the journey that began with his April 2000 swearing-in ceremony has come to an end.

"Somebody told me a long time ago I'll know when it's time to retire. Well, it's time," said Donovan. 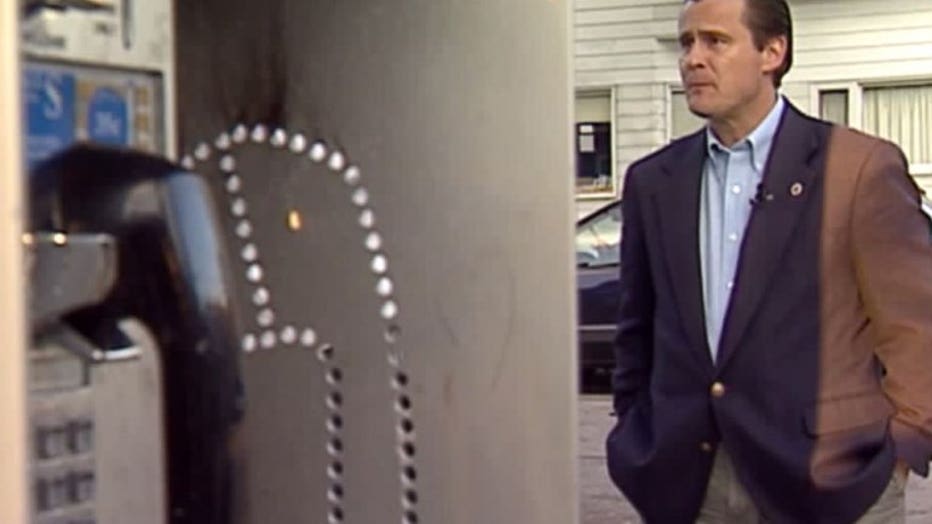 Payphones eventually disappeared from the city, but Donovan remained a constant. 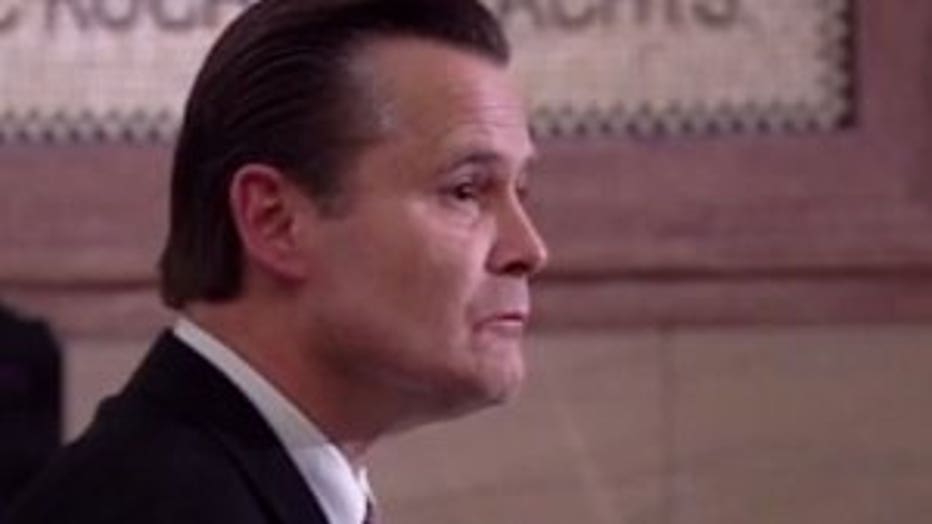 "I can no longer, as an alderman, remain publicly silent on this issue," said Donovan.

He has never been afraid to call out others. In 2002, he asked Arthur Jones, then Milwaukee's police chief, to resign after silence from Jones during a violent crime wave. In 2005, he took a victory lap at City Hall when federal fraud charges were dropped against him.

"To all of my supporters, I want to say this: the long, hard fight is over, and we've won," said Donovan.

More than a decade later, he stood in defeat when he lost the race for mayor. He gathered only 30 percent of the vote against Tom Barrett, the incumbent. 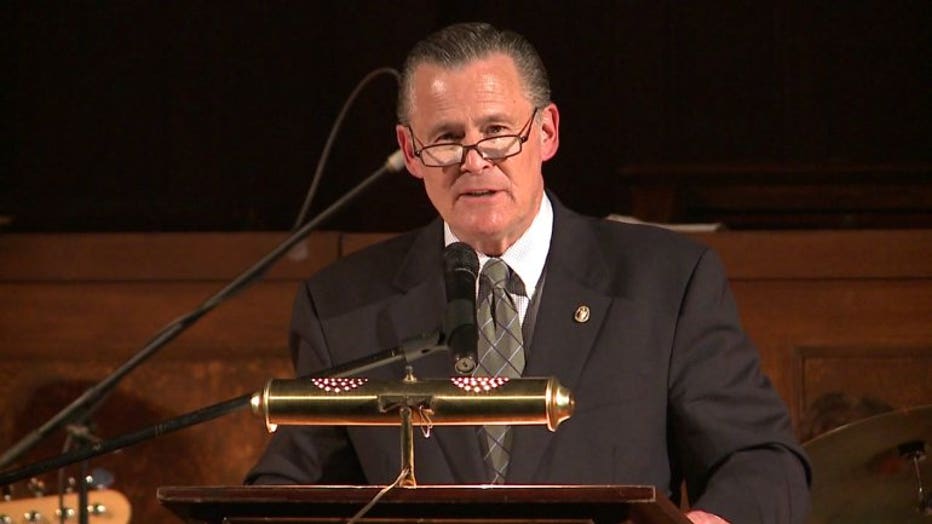 "Apparently, we lost the mayor's race. We put the mayor on notice. We got the message out," said Donovan.

Donovan said he's not going anywhere when he retires. He said you'll still find him at Zebb's.

He said he hopes he'll leave office having made a difference.

"One thing that I hope people remember is I stood up and called 'em like I saw 'em! Gave 'em hell,'" said Donovan.

When his term is up in April, Donovan will be a month shy of his 64th birthday. He said he's excited to see what the next chapter of his life will bring. 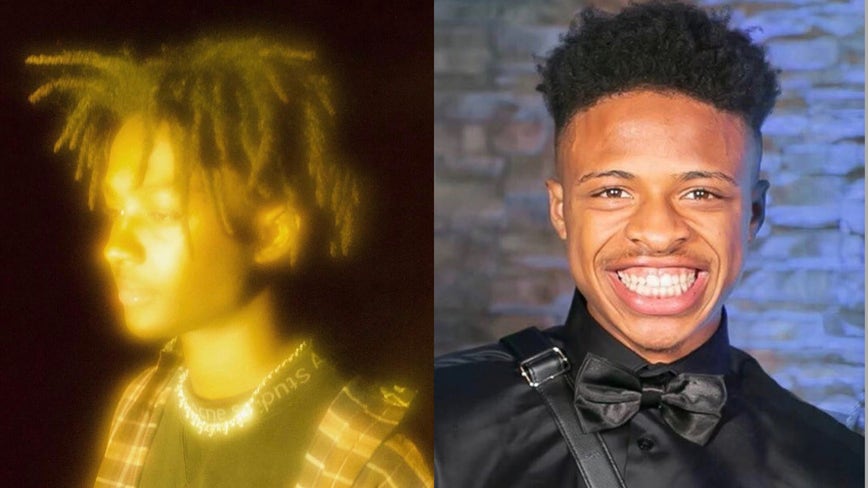 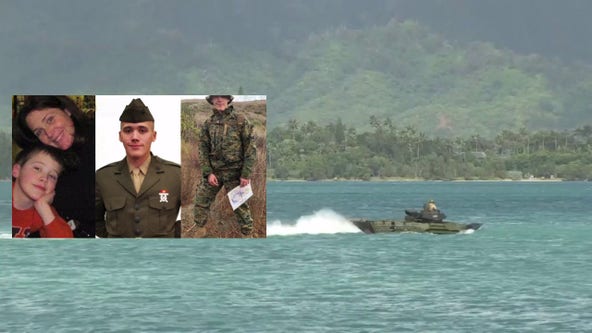