MILWAUKEE -- Alderman Bob Donovan delivered on Tuesday morning, January 9th an address he called the State of Public Safety in the City of Milwaukee.

"I offer these comments out of a sense of urgency -- and the realization that safety is the one overriding factor inhibiting Milwaukee from reaching its full potential," Donovan said. 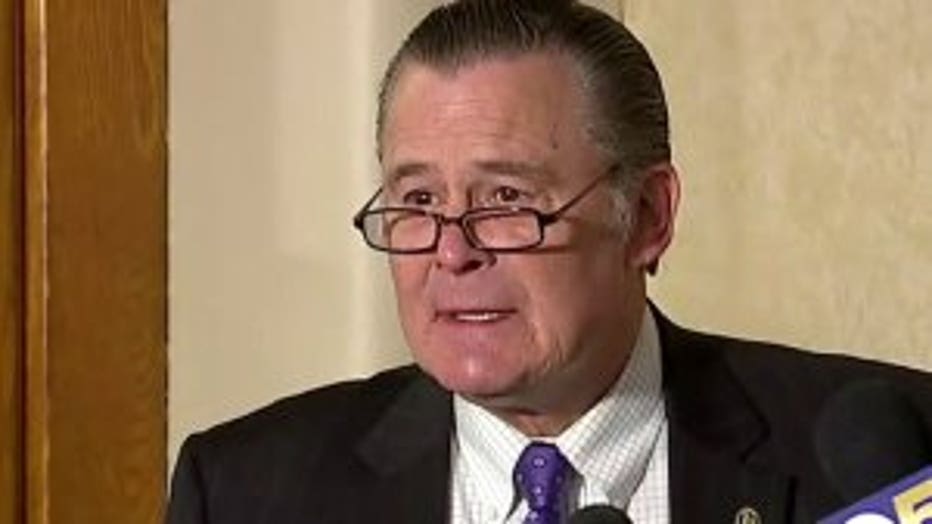 The alderman presented a critical look at the Milwaukee Police Department and its most recent leadership. He said constituents resent being told they are statistically better off than they have been in years.

"When did triple digit murders in a city our size become the new normal?" Donovan asked.

Donovan is now urging the following four steps to right what he says are the wrongs as they pertain to public safety in Milwaukee. Those steps include the following:

"First, I would first ask that the state legislature take a thorough review of the penalties attached to violent offenses; stiffen them as appropriate and make the sentences for repeat offenders mandatory.

"Second, I would ask the governor to convene a special commission to study the juvenile justice system and revise it in ways reflective of the modern reality of juvenile crime. Abhorent circumstances like Lincoln Hills must be addressed and he has taken steps to do so. But that does not permit us to wave away all the crime, fear and disorder caused by the juvenile offender. 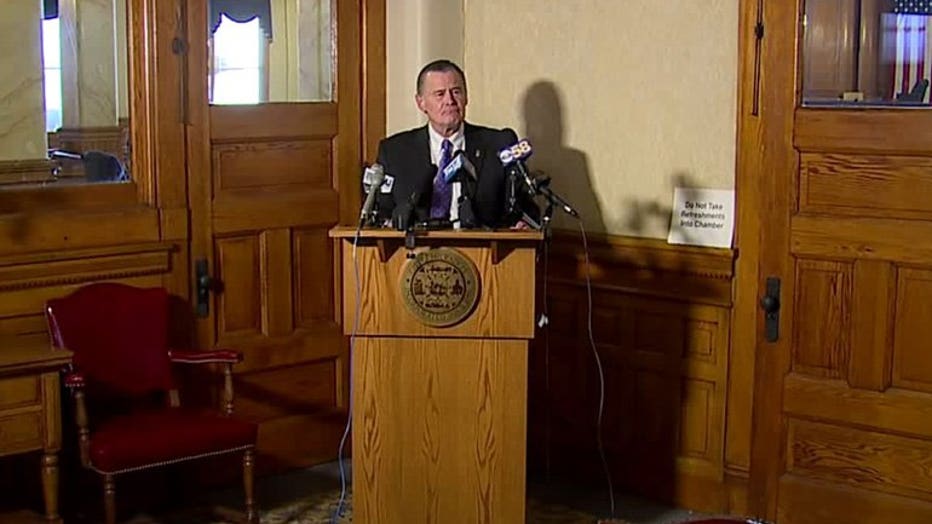 "Third, I would ask the mayor to establish a special commission, drawn from as broad a range of interests and experience as possible, to study and make recommendations regarding the long-term financing of municipal operations.

"And finally, I know that it is certainly the news of the day. Let me say that I am frankly pleased to say that Chief Flynn has chosen to resign." 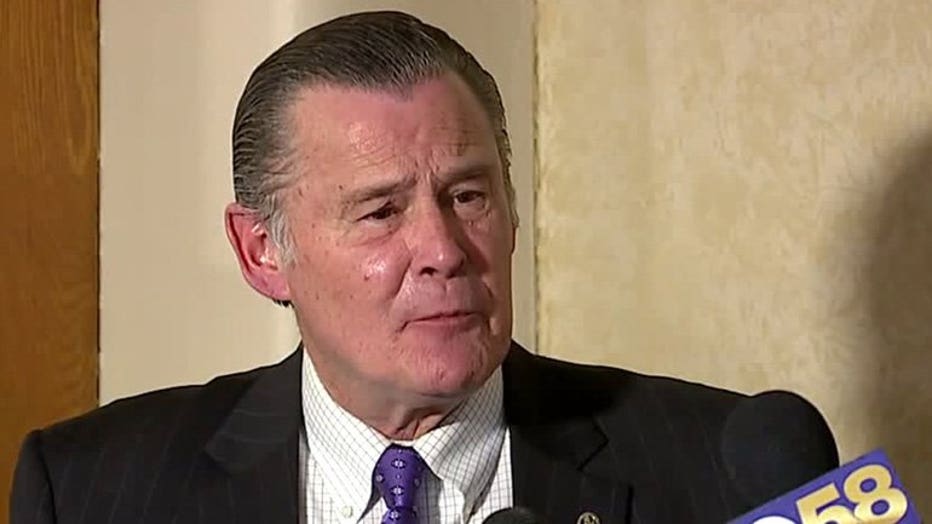 Donovan said he was a strong supporter of Police Chief Ed Flynn when he first came to Milwaukee. He said for all the good he may have done, he needs to go. 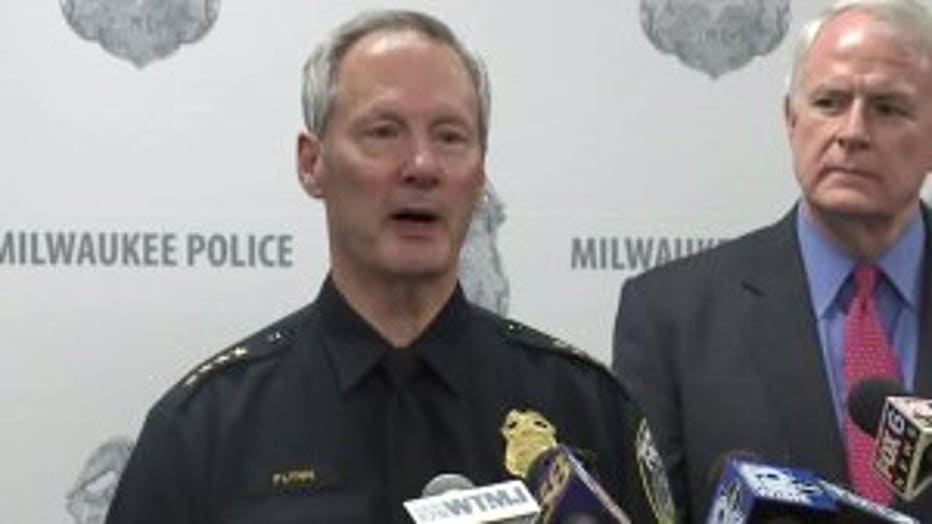 "He has lost the confidence of the rank and file of his department. He has lost the faith of the wide majority of the Common Council. He has clearly alienated the board of fire and police commissioners -- and he has lost the confidence of a growing number of state legislators on both sides of the aisle," Donovan said. "I wish Chief Flynn no ill. I do however believe it is in the best interest in the City of Milwaukee that he move on. When it comes to public safety, Milwaukee needs a fresh start and a new direction." 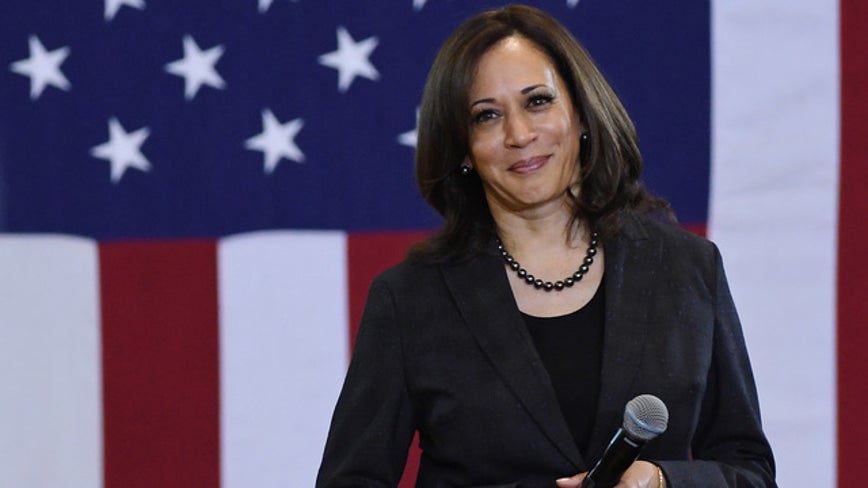