After young mother gunned down in broad daylight, suspect`s mother begs him to turn himself in

After young mother gunned down in broad daylight, suspect`s mother begs him to turn himself in

MILWAUKEE -- A young mother, now identified as 18-year-old Audrea Williams, was gunned down near 81st and Villard in Milwaukee on Wednesday afternoon, March 30th, and shortly after the fatal shooting, the suspect's mother was begging him to turn himself in.

The shooting happened just before 1:00 p.m. on Villard Avenue near 81st Street. 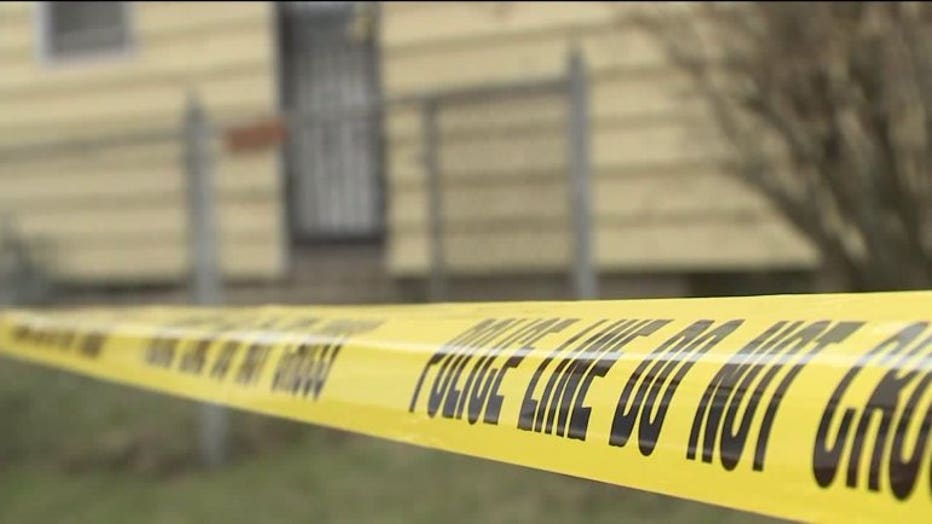 Raw emotion pierced the air in the area in the moments after this shooting. 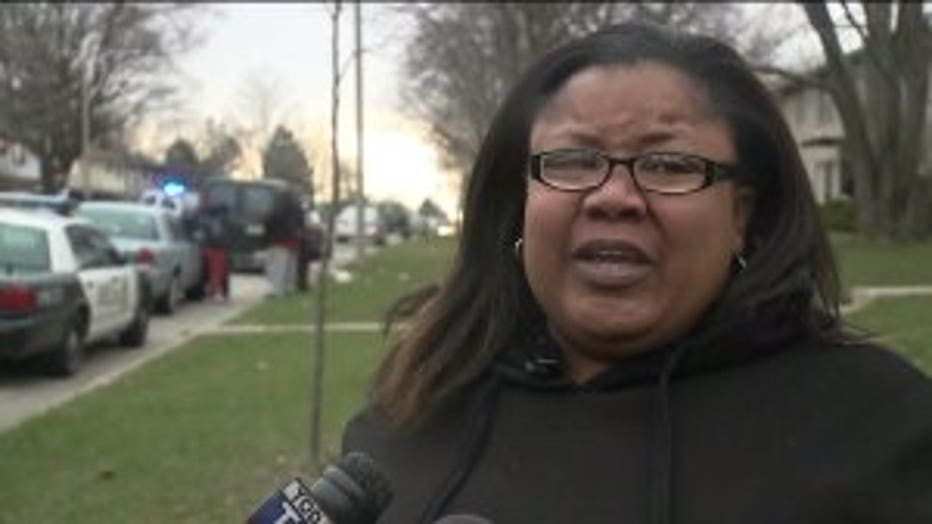 "I get over here, I`m questioned by four different police officers," Evans-Green said.

Evans-Green told FOX6 News her son lives with Williams. Evans-Green said, according to witnesses in the house, the two got into a fight, and a gun was involved.

"They got to tusslin` over the gun, the gun went off, and she got hit in the head," Evans-Green said.

Police said they had identified a suspect and were seeking that person after this shooting.

Evans-Green said adding to this situation is the fact that the shooting victim and her son have a two-month-old son.

According to police, a witness took a baby from the scene briefly, but the baby was returned and was then with Child Protective Services.