MILWAUKEE -- In the wake of the mass shooting in Orlando that left 49 people dead and 53 others hurt, the largest medical association in the United States wants Congress to support research on gun violence. 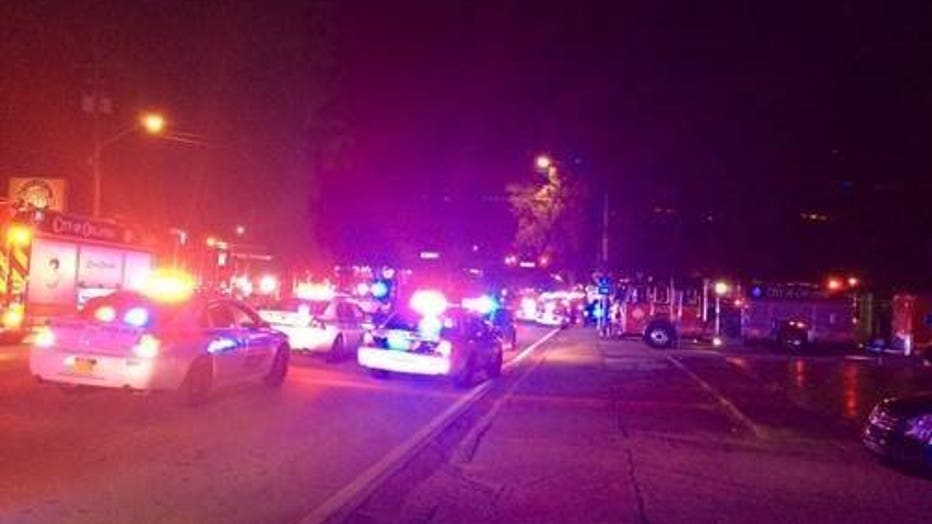 Shooting at a Pulse Nightclub in Orlando

Sunday, June 19th marked one week since the mass shooting at Pulse nightclub in Orlando. That incident and other mass shootings, like those in San Bernardino, California and at Sandy Hook Elementary School in Connecticut have some doctors calling gun violence a bio-social disease that must be addressed. 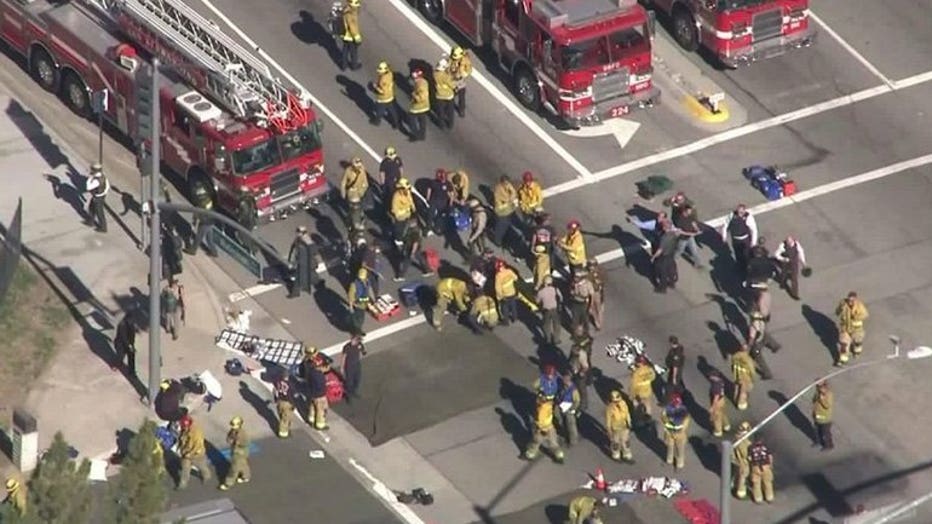 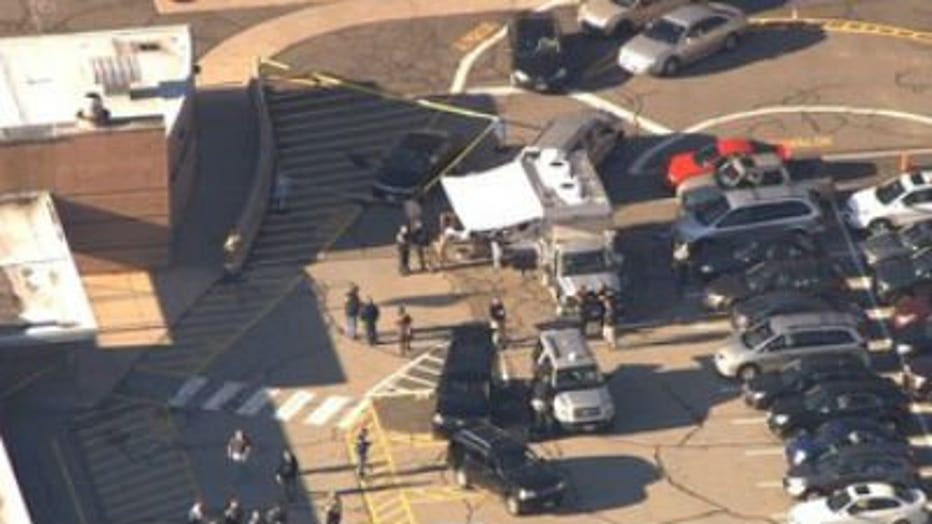 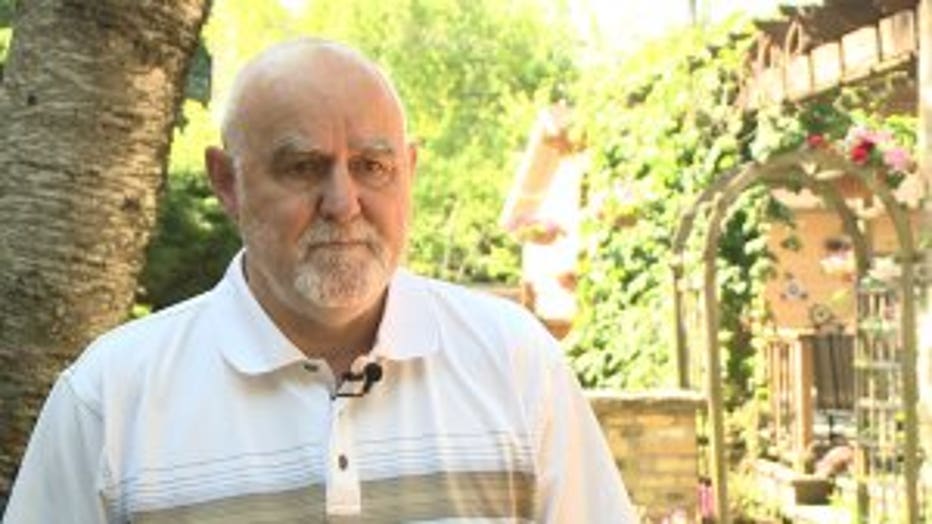 "It is biological. Bullets rip through victims as we saw in a mass way in Orlando. It rips through victims on a daily basis in the United States," Dr. Stephen Hargarten, chair of emergency medicine at Froedtert & the Medical College of Wisconsin said.

Following the shooting in Orlando, those with the American Medical Association said they plan to lobby Congress for federal research dollars -- voting to officially call gun violence a public health issue.

"It is something that should be rigorously done. It should be peer reviewed. It should be done at the highest level -- just like we would do with any other disease," Dr. Hargarten said. 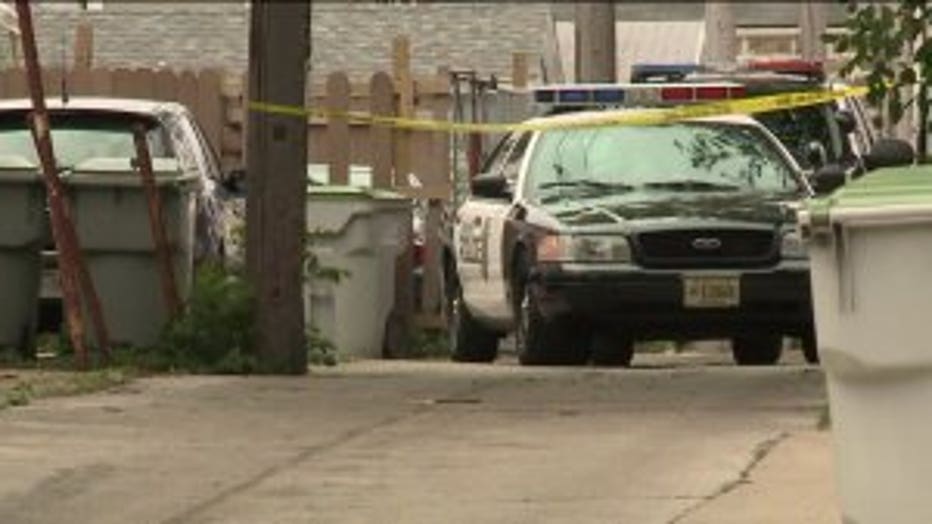 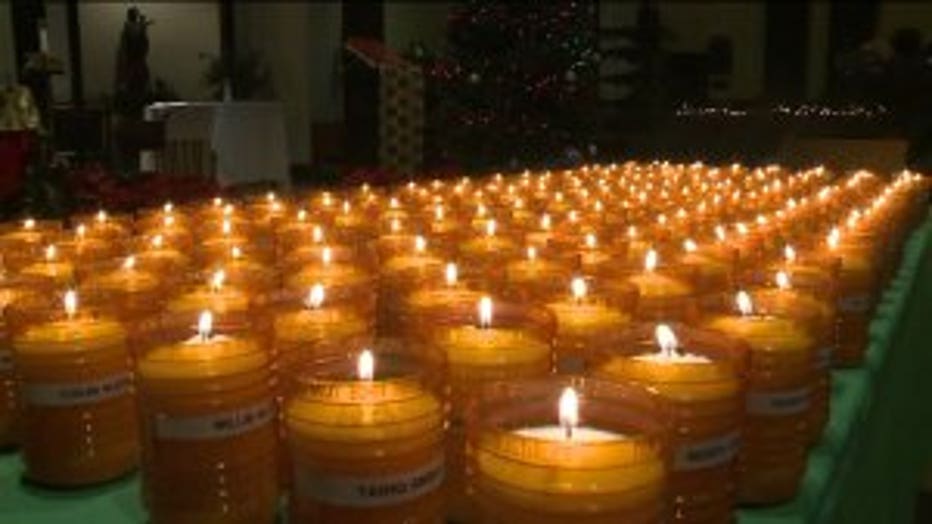 Candles for Milwaukee's homicide victims in 2015

"We`re in the midst of this," Dr. Hargarten said.

Experts say it took decades for research on HIV and AIDS to make an impact and they say it could be the same situation with research on gun violence if Congress decides to allocate the funding. 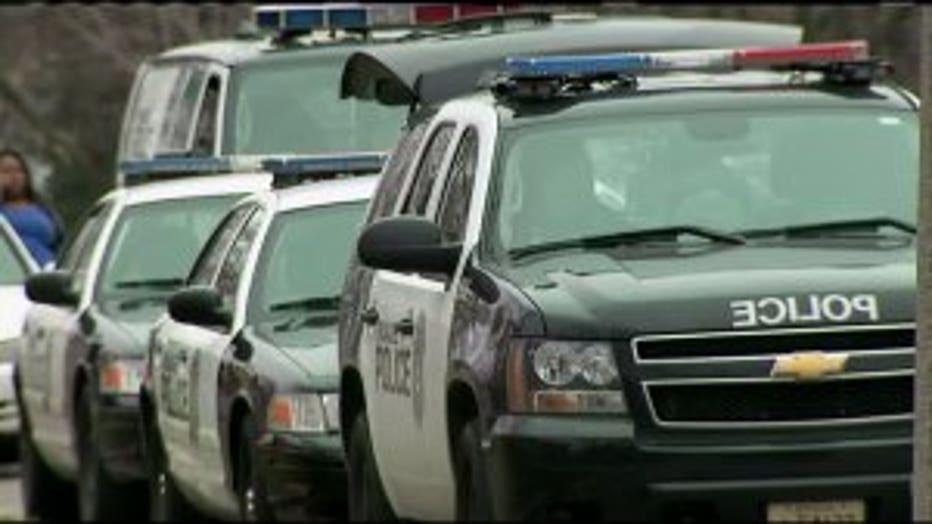 Critics say funding for research on gun violence would be an attack on the gun industry.

In 1996, the National Rifle Association lobbied for an amendment to prevent the Centers for Disease Control from studying gun violence.

Before anything can be done, Congress would need to lift that ban. 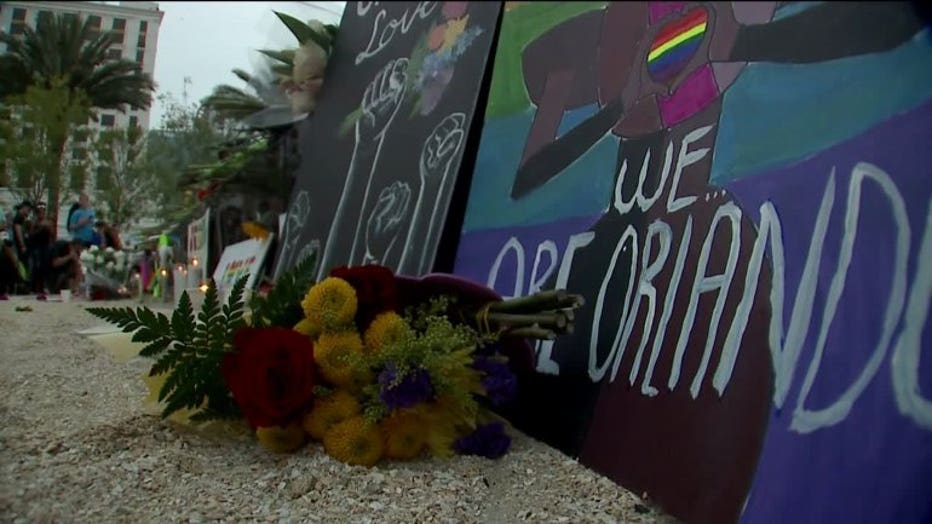