MILWAUKEE -- As the thousands of people left Veterans Park after the annual lakefront fireworks show, cleanup crews were just getting started. More than a dozen Milwaukee County Parks employees spent their Fourth of July morning at Veterans Park.

Their day started at midnight, as the fireworks crowds were just leaving. The first phase involved garbage trucks making the rounds, collecting the garbage from the trash cans. 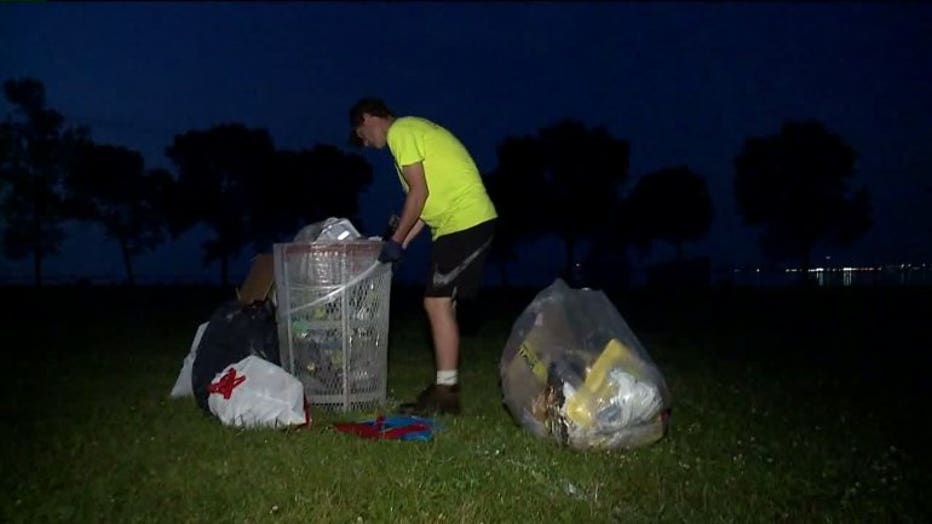 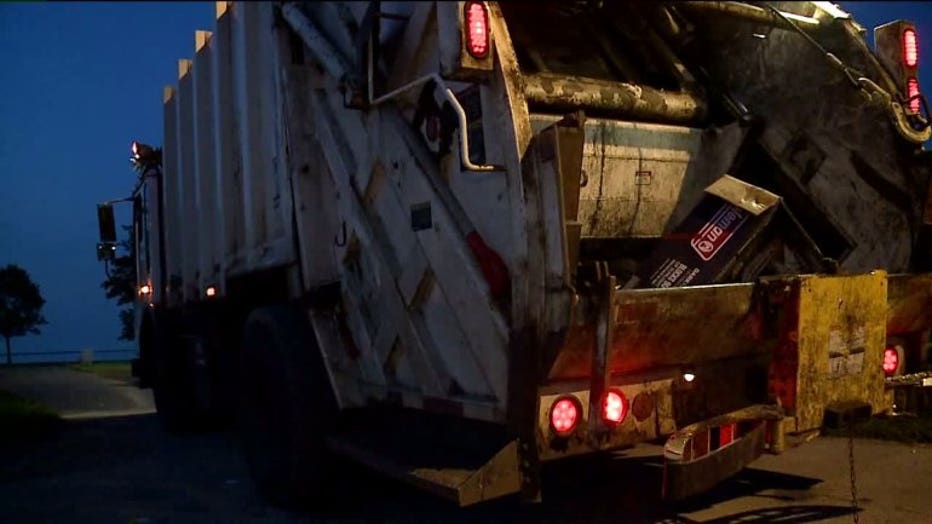 The next step was even more tedious -- people went around picking up each piece of litter -- one piece at a time.

The annual lakefront fireworks show is a tradition that brings thousands of people to Milwaukee every July 3 — and 2019 was no different. Despite the fog delaying the show about 15 minutes, the fireworks still went off with a bang. 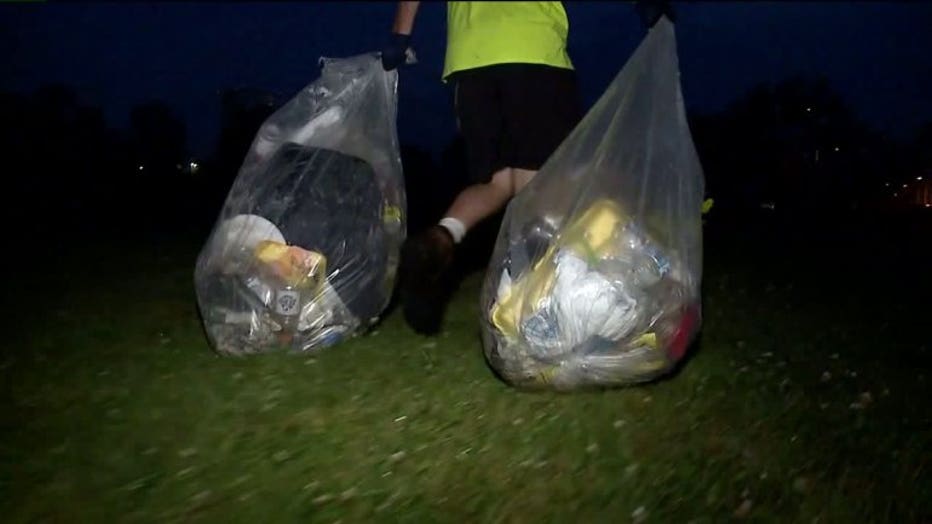