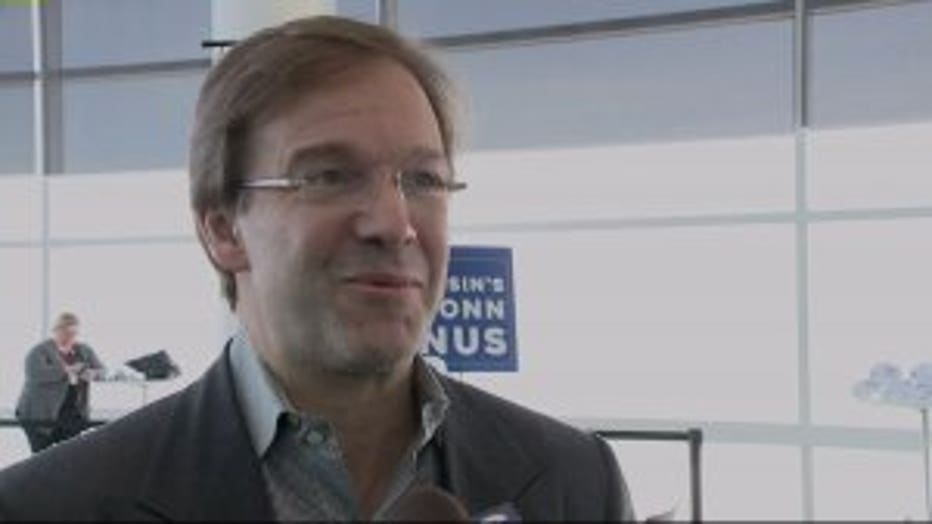 MILWAUKEE COUNTY -- Of the 18 seats on the Milwaukee County Board of Supervisors, seven faced challengers on Tuesday, April 3 during the spring election.

It appeared Tuesday night incumbents Steve Taylor and Peggy West, who were targeted by the group, lost their races, but the biggest target, Chairman Theo Lipscomb said Abele's group has failed. 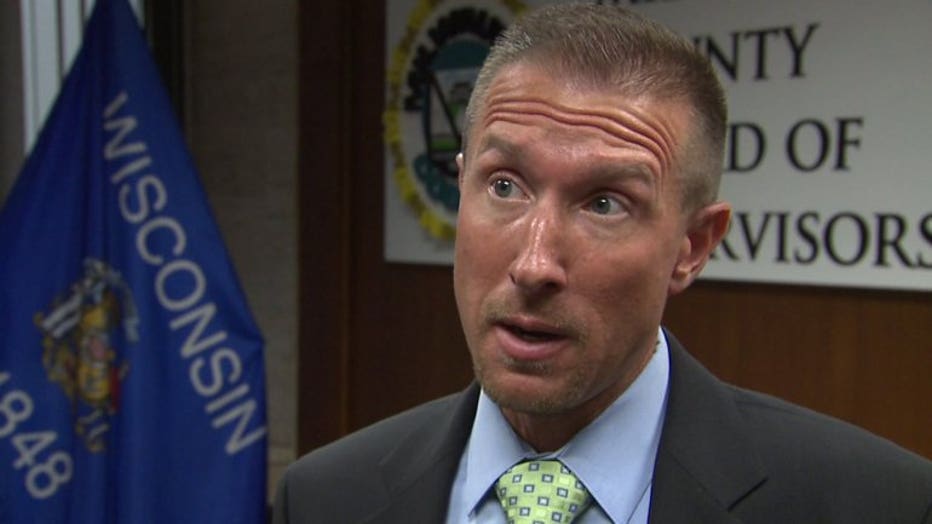 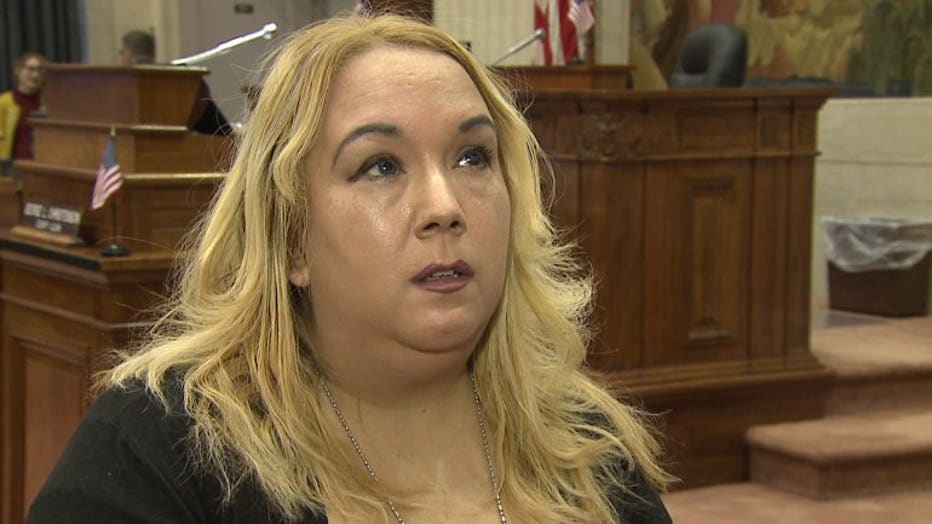 Lipscomb said he has the votes to beat first-time challenger Casey Shorts of Glendale. Lipscomb watched the numbers come in with family and friends at the Brick Pub and Grill in Glendale. 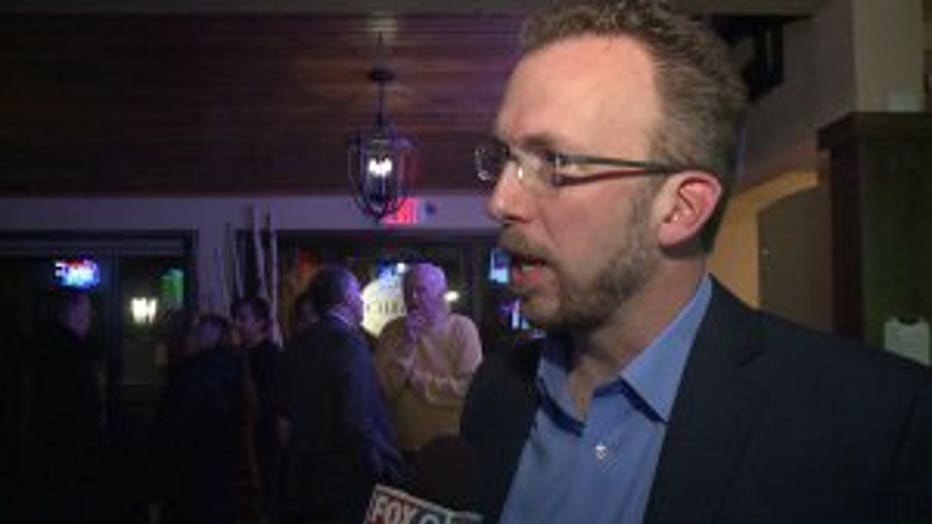 Leadership MKE spent more than $150,000 in ads targeting Lipscomb alone. While he was drastically outspent, Lipscomb earned another two-year term on the board. He addressed the historic spending in Milwaukee County Board of Supervisors races on Tuesday night: 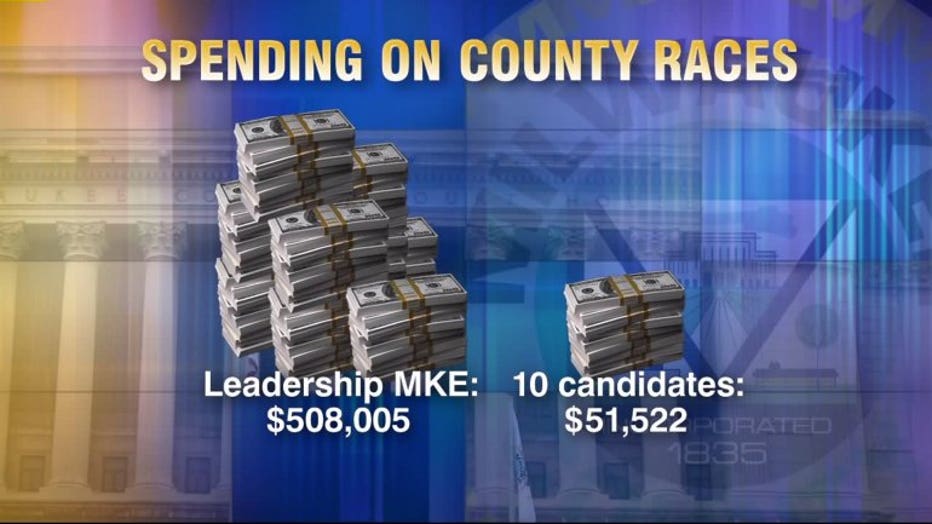 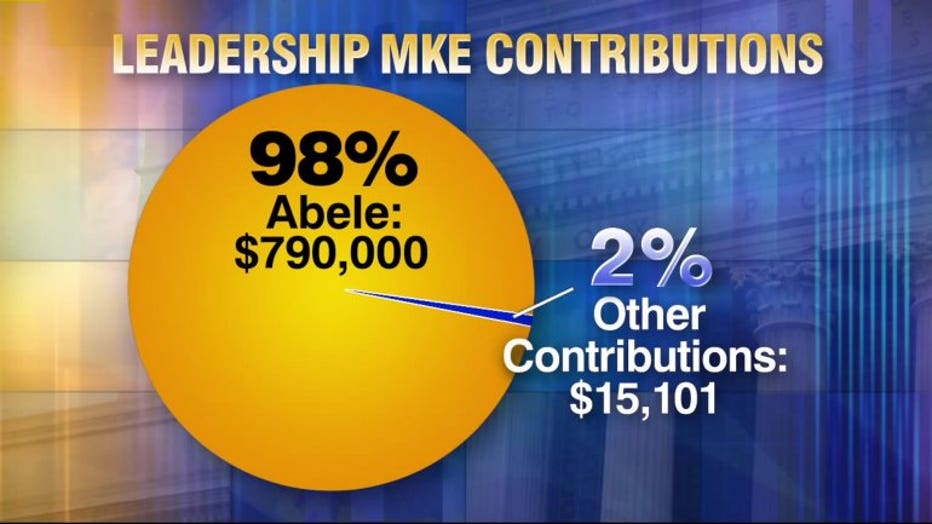