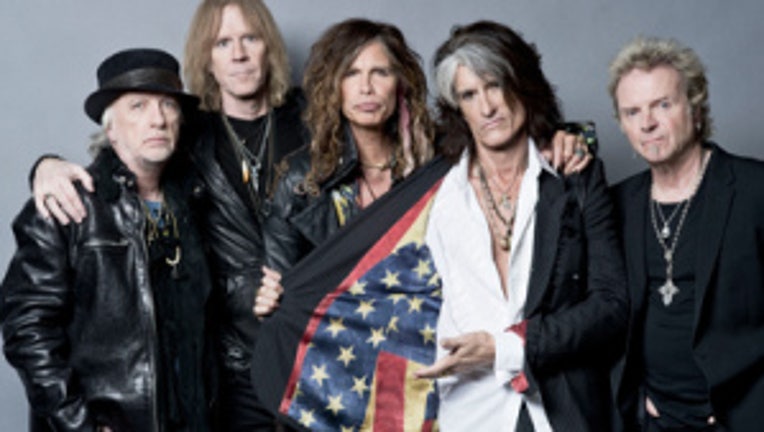 Keith will perform Thursday, Aug. 29; Aerosmith will take the stage Friday, Aug. 30; and Kid Rock will round out the epic weekend of music Saturday, Aug. 31. Each headline concert is at the Marcus Amphitheater, located on the south end of Milwaukee’s Henry Maier Festival Park (Summerfest Grounds).

“The variety of entertainment we’re bringing to Milwaukee for the 110th Anniversary Celebration reflects the broad appeal of the Harley-Davidson brand,” said Mark-Hans Richer, Chief Marketing Officer at Harley-Davidson. “With three legendary headliners and 60 bands at the Summerfest Grounds, there’s something for everyone. We’re expecting a rockin’ party throughout the weekend.” 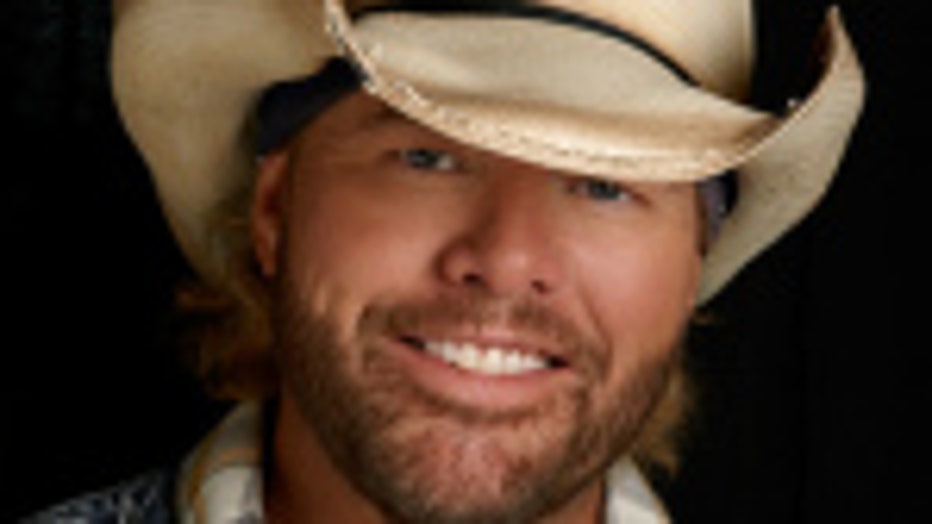 Tickets for the three headlining performances go on sale to the public at 8 am CST Monday, May 6, at www.h-d.com/110tickets. A special pre-sale begins Monday, April 29, and is open to all those who purchase a 110th Anniversary Celebration ticket pack before the April 19 deadline. There are two 110th Anniversary ticket packages for sale on the website.

Here’s What Your 110th Anniversary Celebration Ticket Pack Gets You

Harley-Davidson fans are invited to learn more about the 110th Anniversary and join the celebration online where they can share videos, images and experiences on Facebook, Twitter with the hashtag #HD110, and at www.h-d.com/110.