Advocates issue another letter to Gov. Walker asking him to restore food assistance to thousands

Advocates issue another letter to Gov. Walker asking him to restore food assistance to thousands

MADISON -- A broad coalition of advocates, hunger relief providers and religious and fraternal organizations on Tuesday, April 12th sent a letter to Governor Scott Walker calling for him immediately restore food assistance to thousands of Wisconsinites.

These advocates say Governor Walker needs to do something about the number of people in Wisconsin who are going hungry, but Governor Walker says those in need need to be enrolled in his administration's job training program in order to get food benefits from the state.

“As FoodShare participants are losing food aid at higher than projected rates, we urge you to request a waiver from the U.S. Department of Agriculture from harmful FoodShare time limits and protect vulnerable Wisconsinites in areas that are lagging behind in economic recovery,” the groups wrote. “Unfortunately, mandating work does not create jobs. For those living in areas of high unemployment, the situation was already dismal. As a state, we must not take away food aid for failure to find a job in areas of our state where economic recovery is still hoped for rather than assured. Securing a job remains a significant challenge for many in Wisconsin, and unemployment continues to be high in particular parts of the state.” 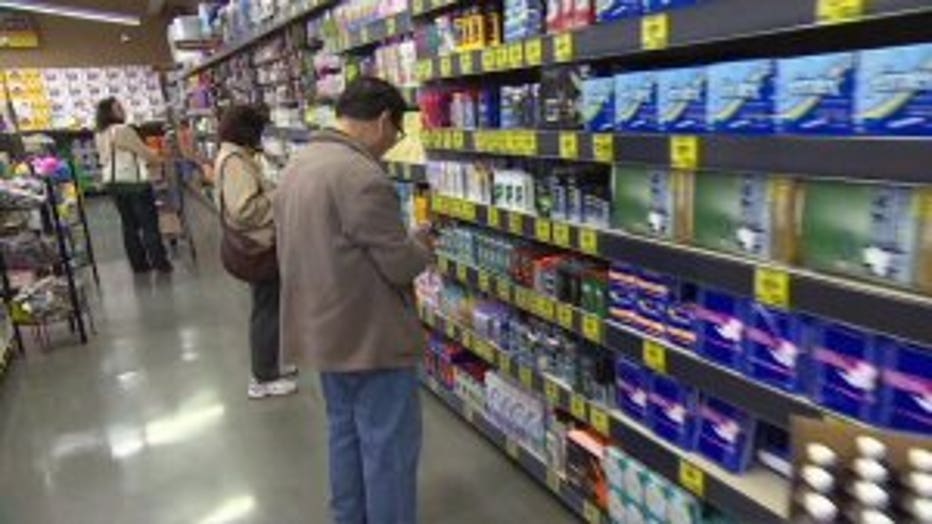 According to these advocates, recent reports have concluded that poverty in Wisconsin has reached alarming levels and the highest rates in years in many parts of the state. Currently, 20 counties and 10 cities in Wisconsin have unemployment levels that would allow them to qualify for an exemption waiver to the food assistance restrictions for certain low-income Wisconsinites.

For over a decade, Wisconsin—along with many other states—has instituted a federal waiver to exempt vulnerable individuals in areas of high unemployment from these time limits on food assistance eligibility. But Governor Walker has now decided to remove this exemption and force many vulnerable Wisconsinites to lose access to the food they need.

In the letter sent to Governor Walker last month, the members of Congress also questioned the effectiveness of the Walker Administration’s employment and training programs and asked the Governor to continue working to fully implement all federal recommendations and corrective actions for the FoodShare Employment and Training (FSET) program.

“The solution to these problems should not be to build barriers and make it harder for people to achieve economic independence. Rather, we must continue to support opportunities to lift people up and out of poverty and ensure that our jobs training programs are truly working,” the members of Congress wrote to Governor Walker. 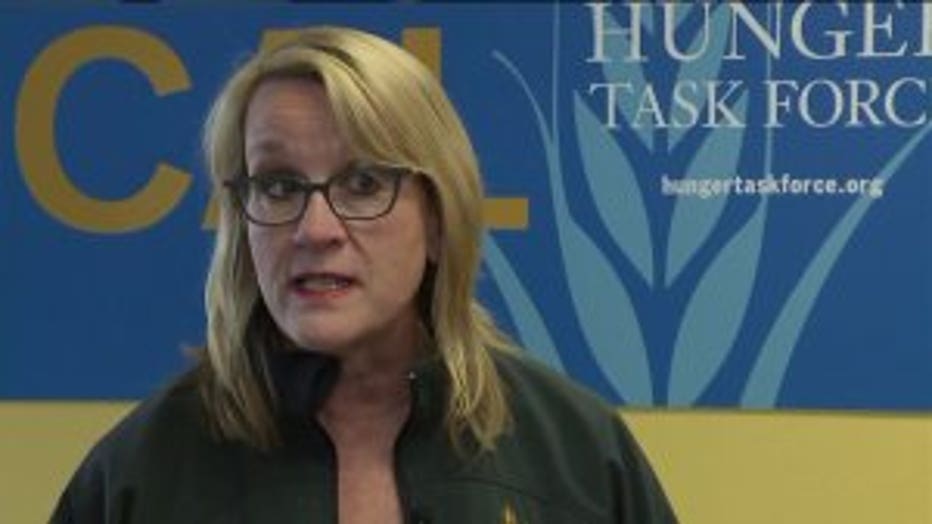 "I want to remind everybody -- this is the Dairy State. We should and can feed everyone in the Dairy State. The letter that was recently issued is asking Scott Walker to ask the federal government to waive the work requirements in Milwaukee County, 20 other counties and 10 cities that are labor surplus areas," Tussler said.

The Personal Work and Responsibility Act of 1996 requires able-bodied people between the ages of 18 and 49 to work for their benefits unless they live in a labor surplus area.

If they don't comply, their food benefit eligibility is lost for three years.

"It`s perfect for Madison. It`s perfect for other areas of the state. It`s not perfect for Milwaukee. More than 28,000 people have already lost their benefits in the city of Milwaukee, in Milwaukee County alone. How will the food pantries, soup kitchens and homeless shelters keep up?" Tussler said.

And it is not only the food pantries that will be affected.

Tussler said the impact of what she calls a hunger crisis extends well beyond Milwaukee's borders.

"We`re the second-poorest city in the nation. Anybody who`s living in a place that says, 'I don`t want to know about hunger. I don`t want to face poverty' should realize that they`re living close to 'Ground Zero' for poverty and hunger in the United States of America," Tussler said.

According to Tammy Baldwin's office, already, reports indicate that over 30,000 Wisconsinites have been kicked off of the FoodShare program, including 16,560 in Milwaukee County, due to the decision to remove the waiver.