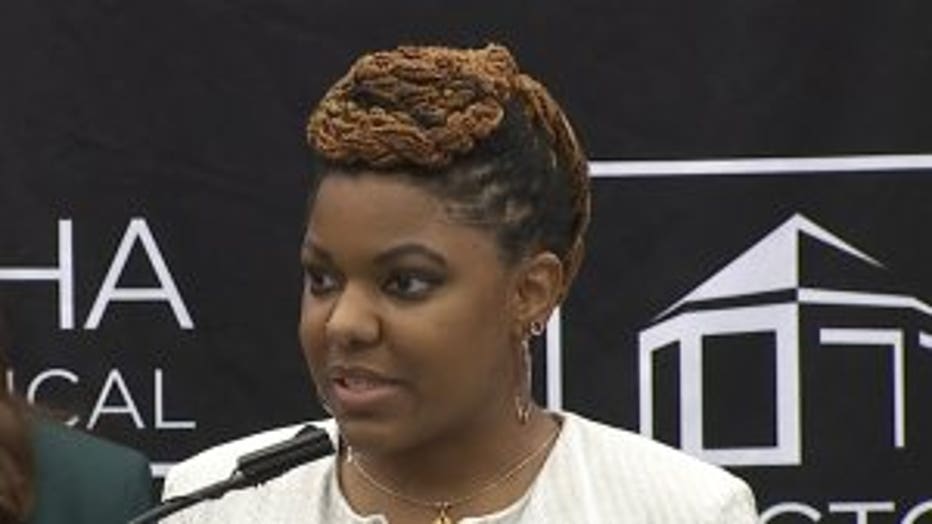 "I knew education was going to change the trajectory of my life," Harris says.

But the student debt of the mother of two took on to finance her dream came at an overwhelmingly high price.

"This particular month alone I've had to pay more than $1,000 just on student loan debt," she says.

Harris is not alone.

"Student debt is not going away any time soon," said Gov. Evers. "It's time to take action to address college affordability and ensure that a good education doesn't come at the cost of crippling debt."

According to Gov. Evers, more than half of Wisconsin's 2018 college graduates owe an average of more than $30,000 -- and one in five nationwide have fallen behind on their payments. 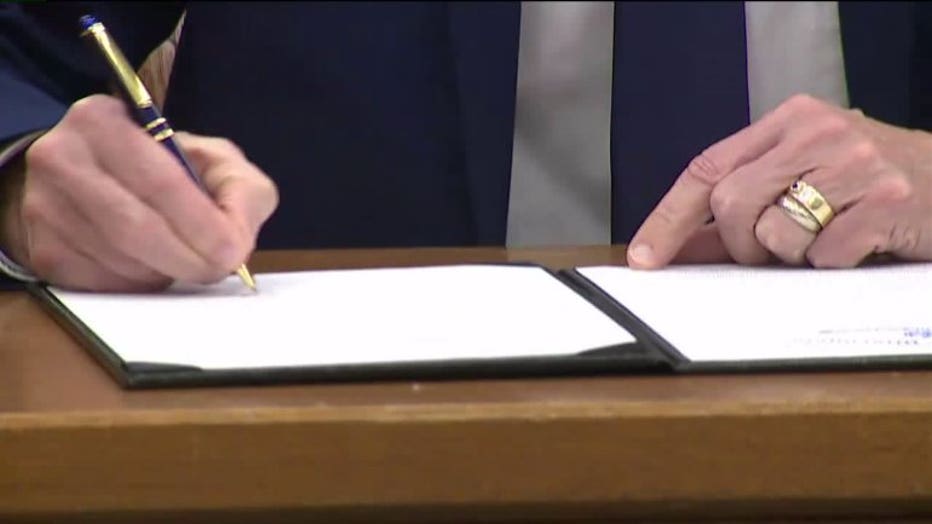 The governor is calling on the members of his new Task Force on Student Debt to provide long-term strategies to reduce education-related debt, prevent abusive loan practices and improve financial literacy education. 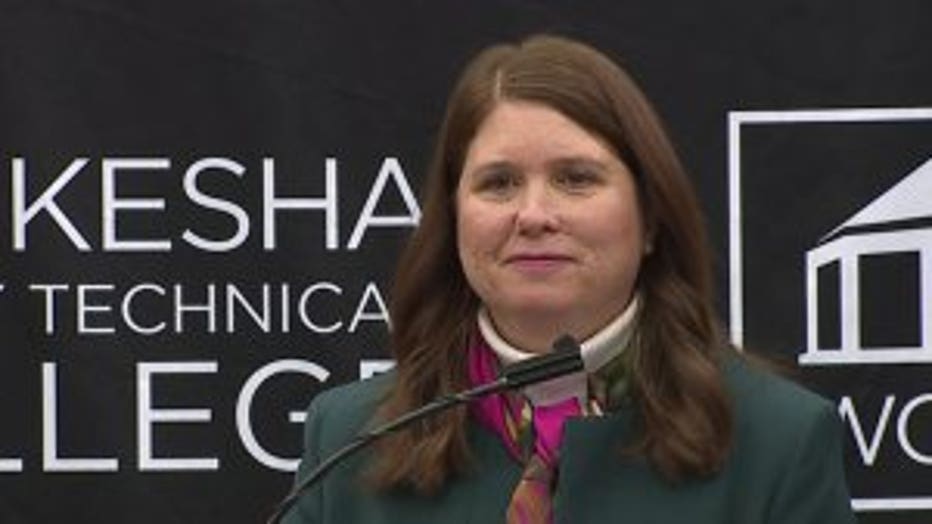 "We need to identify what's practical and what, in Wisconsin, we can get done," says Kathy Blumenfeld, secretary for Wisconsin's Department of Financial Institutions and chair of the newly-created task force.

Creating the task force is just a first step -- there is no quick fix. And as Harris can tell you, time is money.

"This Friday, I'm happy to say I will have made my last payment on two of my many student loans," she says.

Gov. Evers is not putting a deadline on the task force but said it's possible some of its proposals could be included in his next budget. He believes any legislation would have bipartisan support.

“For too many Wisconsinites additional education or job training is out of reach. We need to address college affordability and ensure that a great education doesn't come at the cost of decades of crippling debt.

“Student debt is preventing folks from buying a car, starting a business, saving for retirement, and starting a family, and that is ultimately holding back our state and our economy. Student debt isn't going away any time soon, but this task force will be a meaningful first step in addressing this issue in our state.

“Deciding how much debt to take on to go to college is perhaps the first serious financial decision a lot of students make. Unfortunately, many don't fully consider the ramifications of that debt until it's too late—when they start paying it back.

“This results in students and families having to choose between paying their bills and defaulting on their loans. I heard these struggles from so many as I traveled across the state this past year, which is why I'm so passionate about finding creative ways to help our students and families.”