KENOSHA -- He was trusted to protect and serve. Now, Kenosha County authorities are filing charges against one of their own. 32-year-old Brian Houtsinger, a former Kenosha County deputy, is facing charges of misconduct and possession of THC. 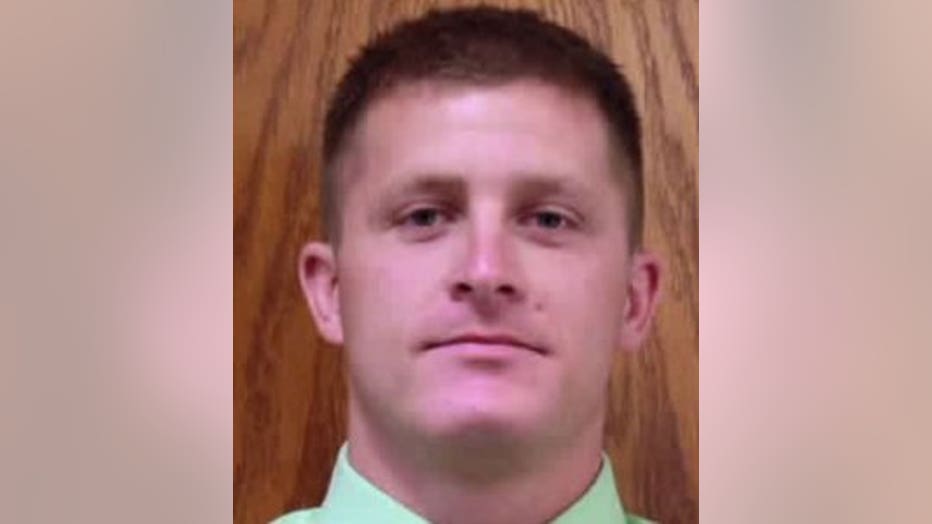 "It's always difficult to admit that a deputy from our department did not serve the public as expected," said Sergeant Chris Hannah.

In a phone interview with FOX6 News, officials say the investigation started in January.

"To be as transparent as possible we contacted an outside agency, which was the Racine County sheriff's office," Hannah said.

Prosecutors say on Jan. 31 the former deputy went inside a Kenosha apartment where he uncovered a marijuana growing operation. He told the person living there that "he was never there." He is accused of never reporting this to his department.

On March 3 during a traffic stop in a Subway parking lot, the former deputy is accused of taking a yellow bag with several items from a driver. In the bag were pills in medicine bottles. The pills were returned. However, the remaining contents of the yellow bag were not -- no evidence was ever logged.

"Upon learning of the actions of Brian Houtsinger, he was immediately placed on an administrative suspension," Hannah said. "Actions like these will not be tolerated."

Authorities say some of the items found in his deputy squad car were a vape pen, 98 replica $1 bills inside the glove box, a mason jar with marijuana, small plastic bags and a digital scale. When asked about the marijuana, Houtsinger said he got it from "a young black kid." He could not remember when.

According to court records, there is no attorney on file representing the former deputy. He will be making his initial appearance in December.