MILWAUKEE -- Police continue to search for the suspect responsible for killing two teenage boys in Milwaukee, killed in separate incidents within a 24-hour period. 16-year-old Shamaury Young was shot and killed on Sunday evening, April 10th in a condo building near 76th and Sheridan. On Monday afternoon, April 11th, 17-year-old Kemone Love was shot in the face near Green Bay and Capitol Drive. He was found dead near 19th and Capitol a short time later. 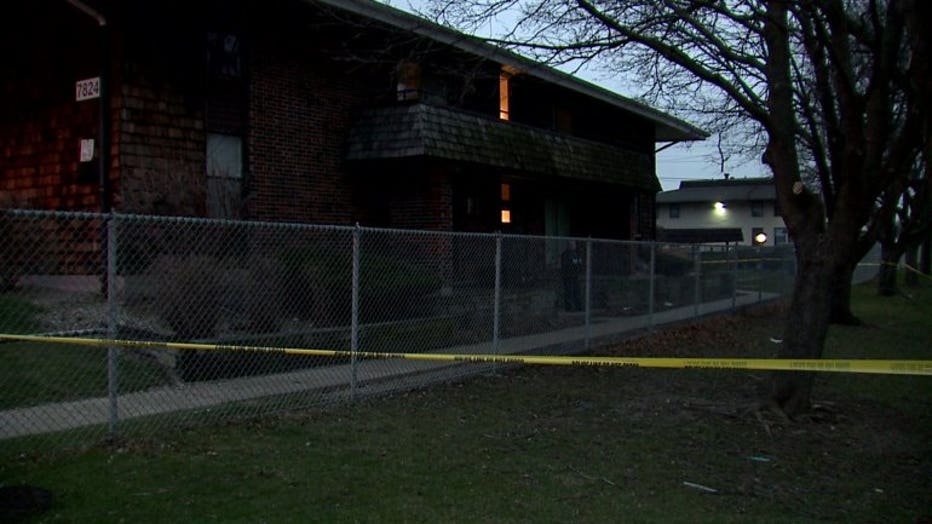 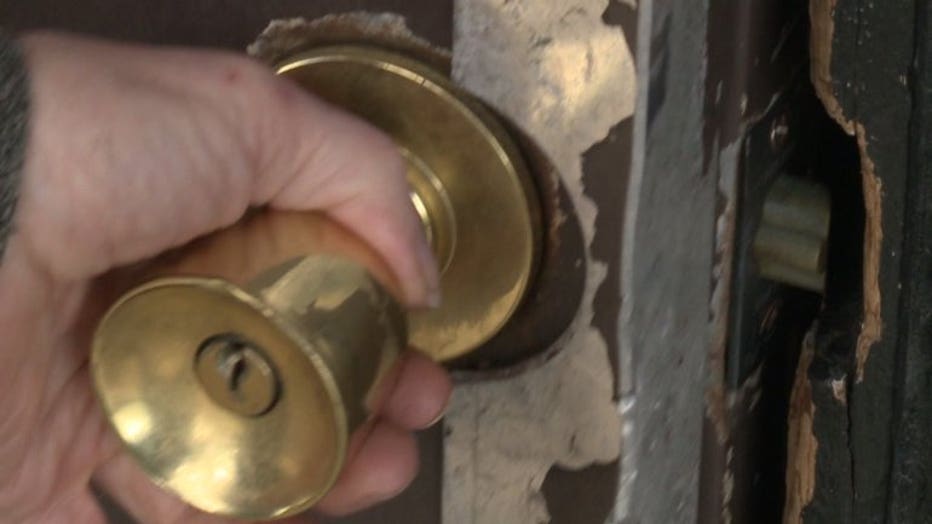 FOX6 News on Monday revealed the door to the condo building at 76th and Sheridan does not lock, and therefore, teenagers took over the basement.

On Tuesday, FOX6 News spoke with the building manager, as he was working to secure the building. 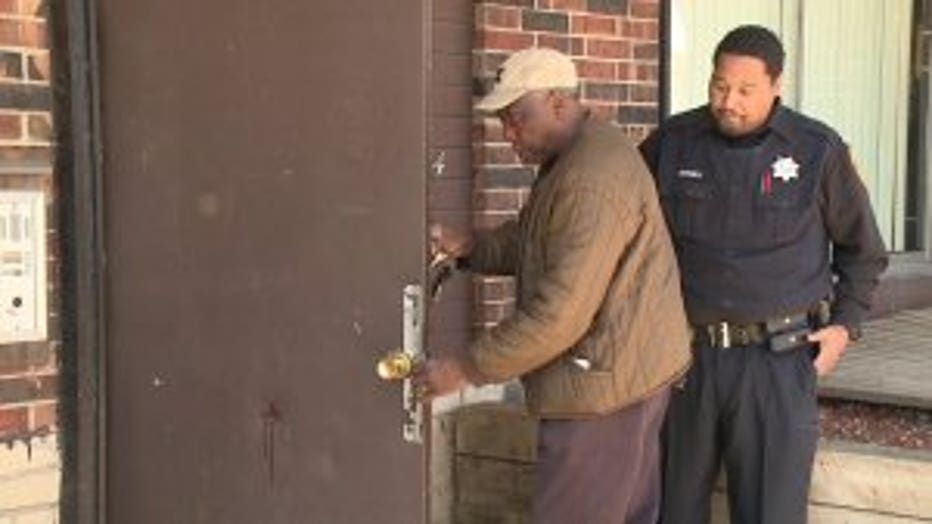 "We feel bad for this young man. No matter what the situation is, you don't want to see anyone lose their life --  especially with all these young kids getting killed and all the stuff that's going on," Charles Searcy said.

Police say 16-year-old Young confronted other teens who were trespassing at the condo building -- hanging out in the basement. Young was shot and died at the scene. 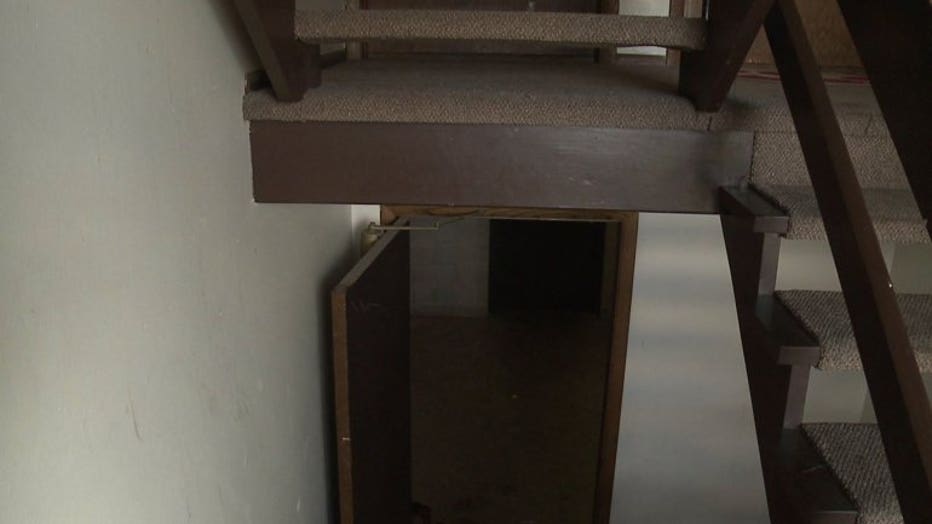 Three others -- a 16-year-old boy, a 17-year-old boy and a 19-year-old man suffered what are believed to be non-life threatening injuries in the shooting that happened around 7:00 p.m. Sunday. 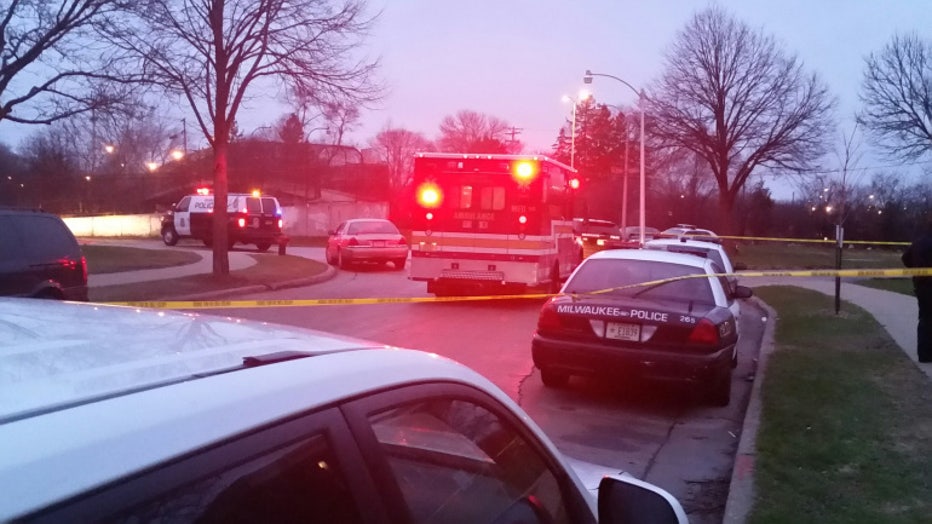 One of the victims ran to a liquor store across the street for help. He was caught on camera limping into the store, and a bystander was seen assisting him. 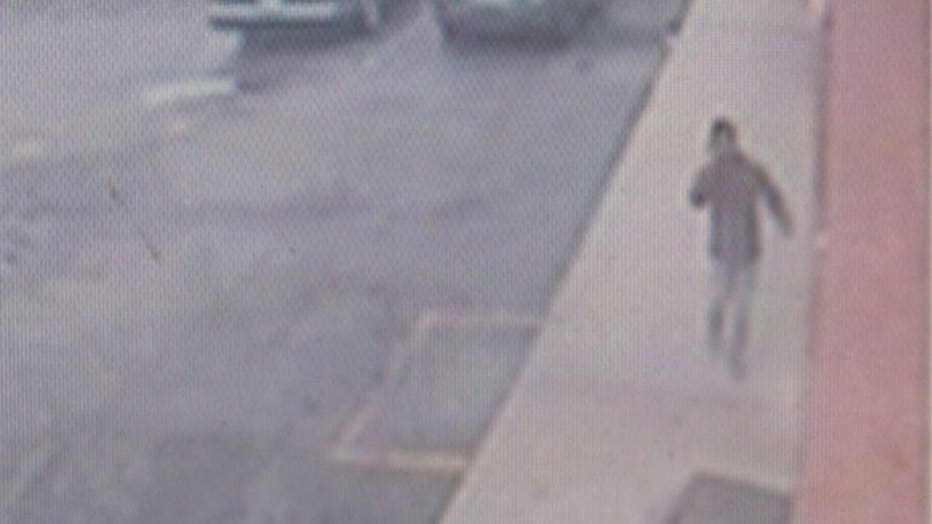 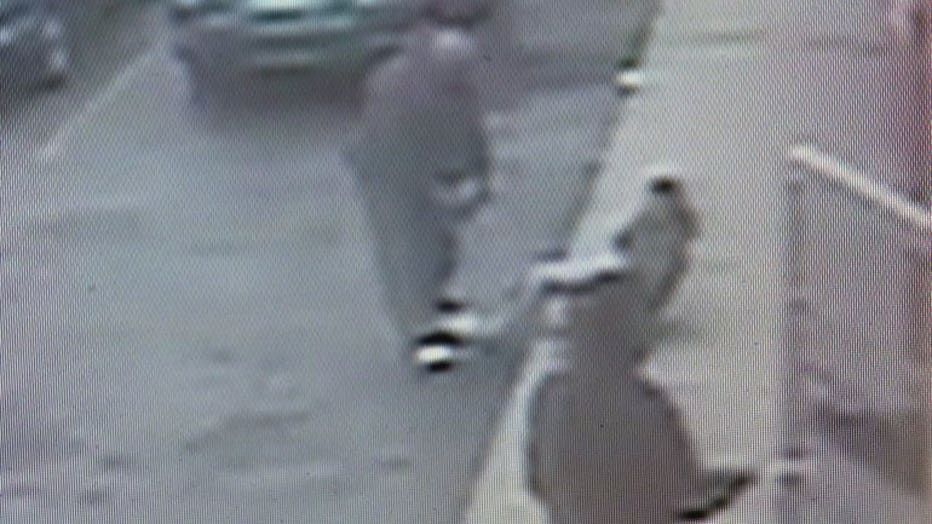 Neighbors told FOX6 News the lock on the door to the condo building where the shooting happened has been broken for quite some time.

"We're getting ready to replace it again. I got a company coming out here right now. We're going to put a security bar on," Searcy said. 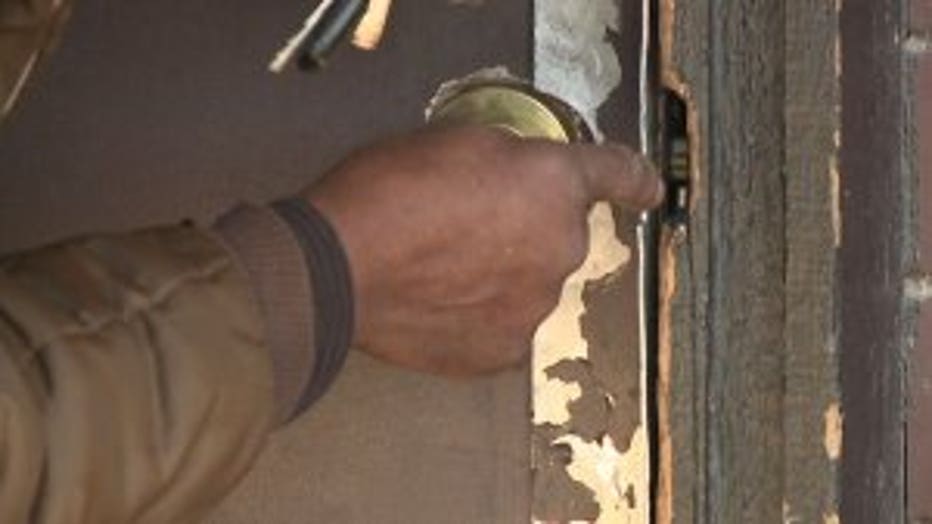 Searcy told FOX6 News each time they have fixed the lock and the hydraulic door, someone has broken it.

"That's the third one that's been replaced in the last four-and-a-half months. They're taking a bar or whatever and prying it open," Searcy said.

On Tuesday afternoon, Searcy was at the condo building with an armed security firm. He said he is discussing installing security cameras, but said it is difficult to keep up with the trespassers.

"We've been doing two nights a week -- walking through, trying to make sure everything is safe. As a matter of fact, I was there around 5:30 (Sunday), just driving through. I always do it myself on weekends and nothing was going on," Searcy said.