MILWAUKEE COUNTY (WITI) -- A Milwaukee man, accused of threatening Governor Scott Walker's son on Twitter is expected to plead guilty in the case against him. 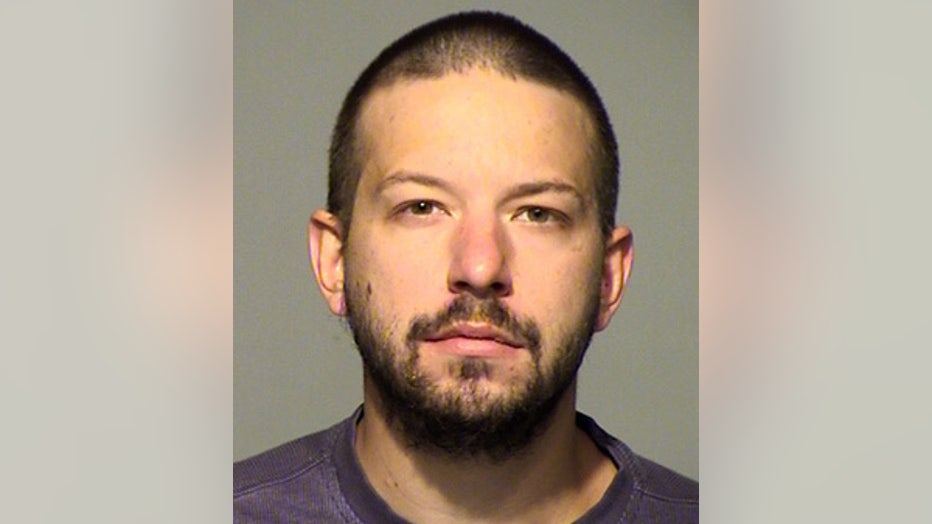 During a court appearance on Thursday, October 2nd, Peffer's attorney requested a date in January, when it is expected Peffer will plead guilty.

A plea/sentencing hearing has been scheduled for January 12th, 2015.

Matt Walker is a student at Marquette University. He serves as the head of the Wisconsin Federation of College Republicans.

The threats were condemned by Democratic candidate for governor Mary Burke.

Peffer has previously been investigated for threatening the president.