MILWAUKEE -- A Watertown woman has been criminally charged, accused of killing a pedestrian after a hit-and-run crash -- and witnesses told investigators the suspect ran the victim over "numerous times" while trying to flee the scene. 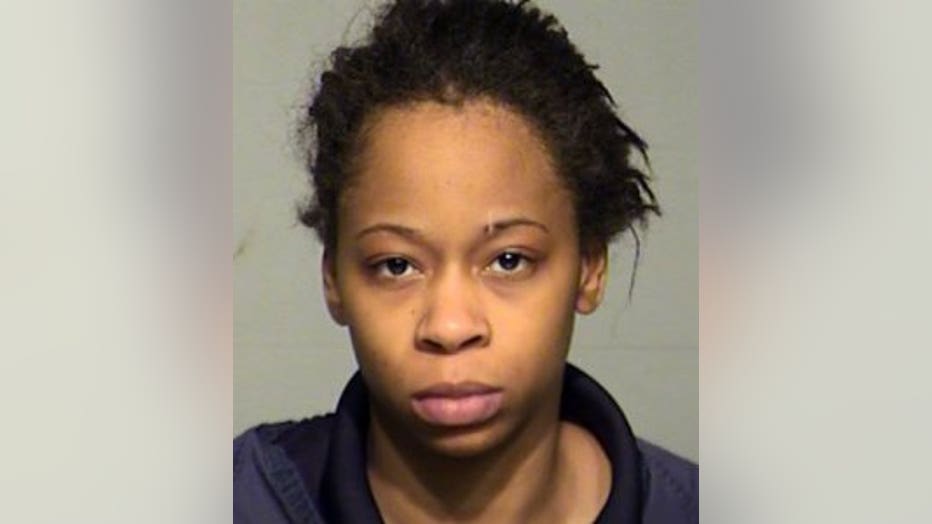 Davis made her initial appearance in court in this case on April 10th. A preliminary hearing was set for April 18th. Cash bond has been set at $50,000.