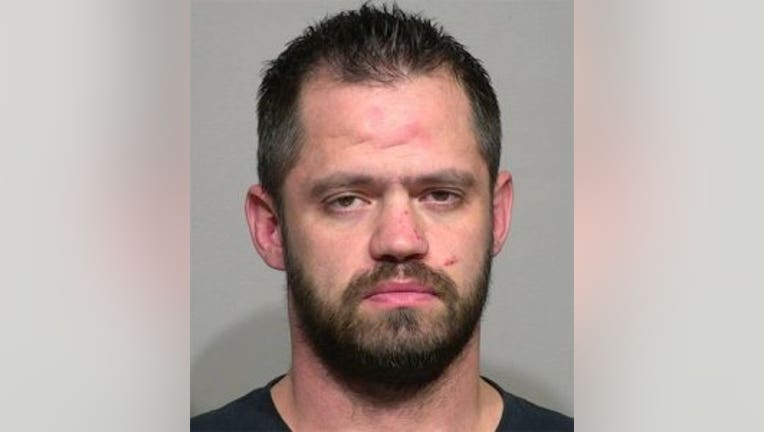 MILWAUKEE -- West Allis police said Jacob Paradinovich, 30, was charged on Monday, Jan. 14 by the Milwaukee County District Attorney's Office in connection with the stabbing death of Timothy Theis on Jan. 10. Bond was set for Paradinovich at $25,000.

He faces a charge of second degree reckless homicide, use of a dangerous weapon.

Paradinovich called 911 and attempted to help Theis prior to first responders arriving on the scene, officials said. Theis later died from his injuries. 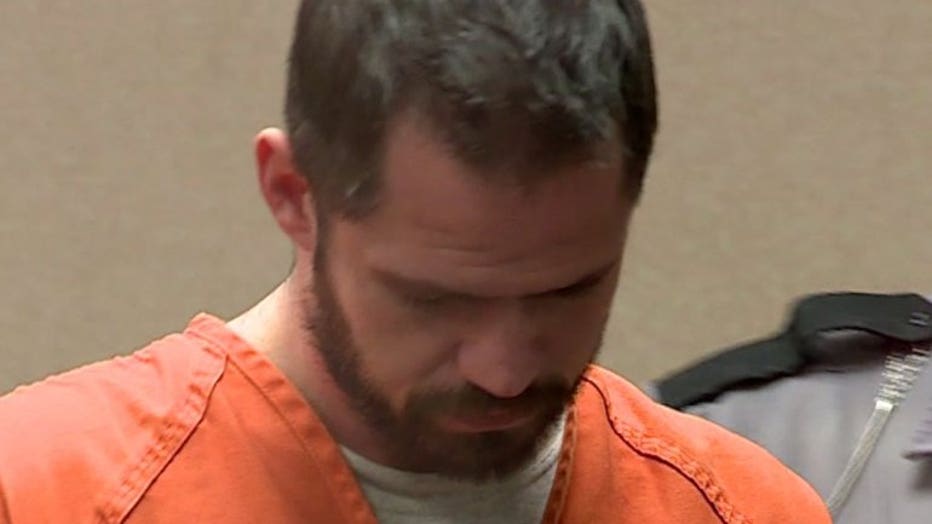 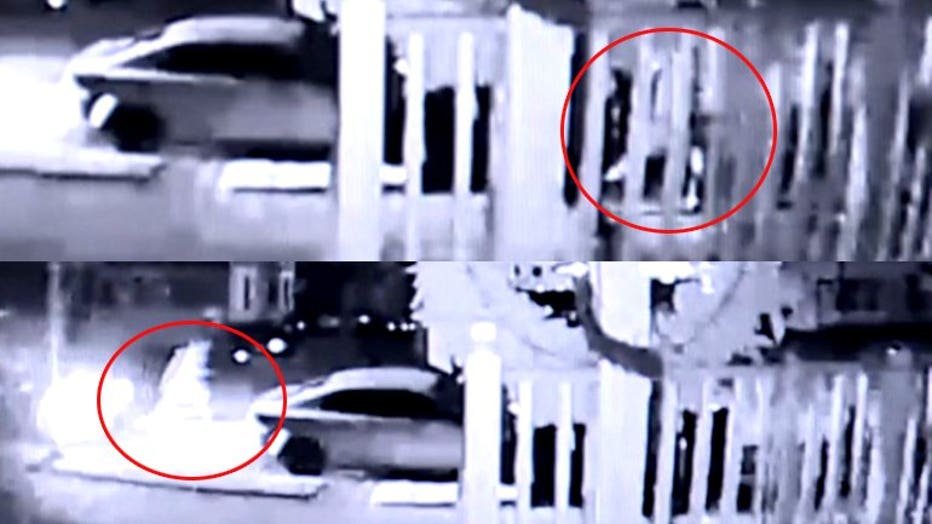 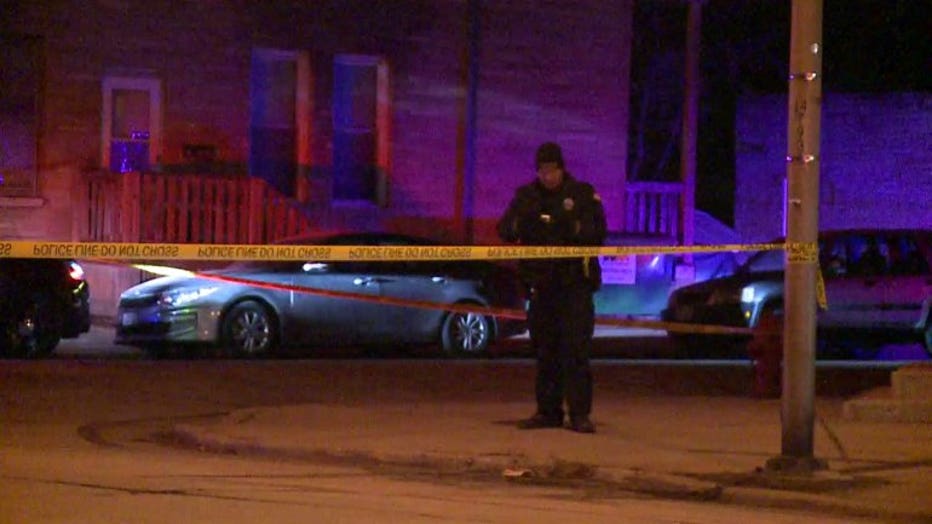 Paradinovich made his initial appearance in court on Tuesday, Jan. 15. Probable cause was found for further proceedings, and cash bond was set at $25,000. A preliminary hearing was scheduled for Jan. 24.