Getting rid of Columbus Day

Getting rid of Columbus Day

MADISON -- Spurred on by students in Milwaukee County, some state lawmakers are pushing to get rid of Columbus Day and replace it with "Indigenous Peoples Day." 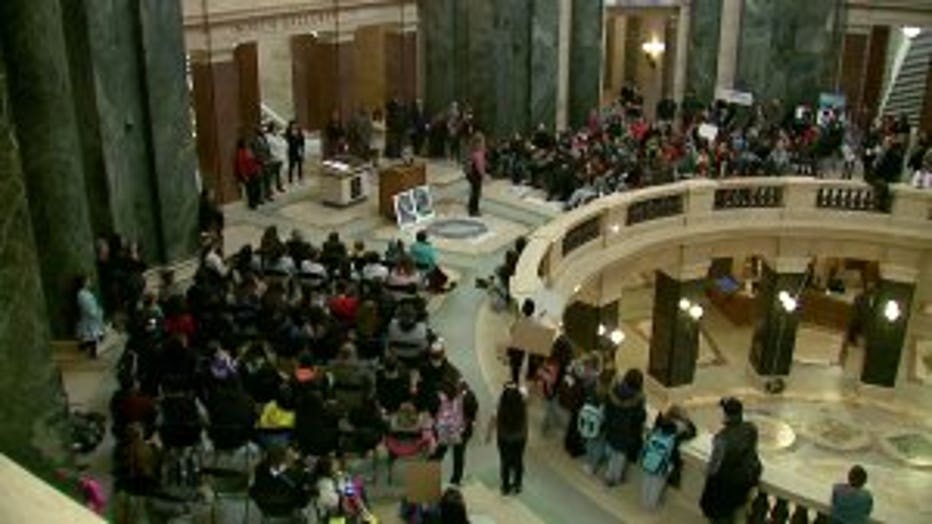 Several dozen activists and a few Democratic legislators gathered at the state Capitol for a rally to support the effort on Tuesday, November 14th. Nayeli Mercado, a fourth grader at Indian Community School in Franklin, said she didn't like what she learned when her class studied Christopher Columbus.

"He gets celebrated for 'finding the Americas.' We found them first," Mercado said. "He stole our land. He killed our people. He did bad stuff. What we're learning in school, that's called a bully. We're celebrating a bully."

Several U.S. cities have moved to abolish the holiday named for the Italian explorer, seen by some as a brave hero and others as a man who brutalized indigenous people. Milwaukee County celebrated "Indigenous Peoples Day" on Columbus Day this year. But the effort at the state Capitol is seen as a long-shot. 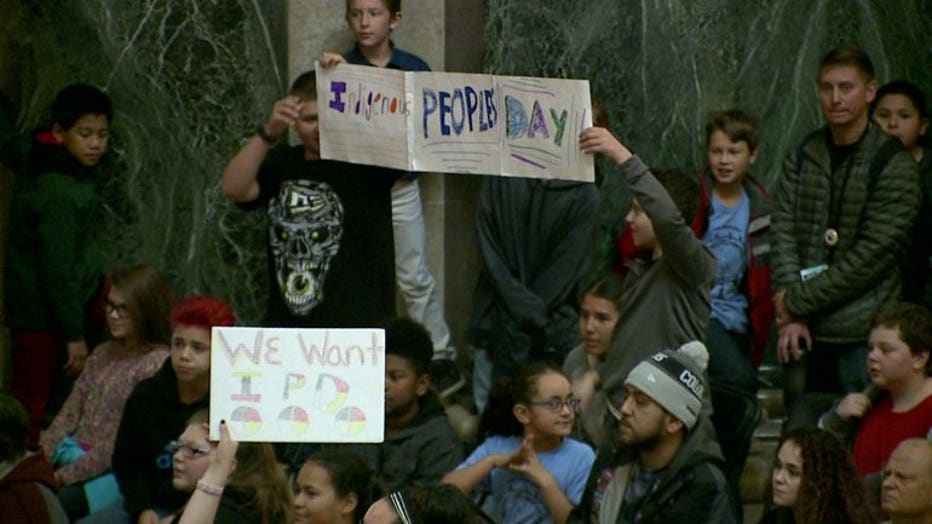 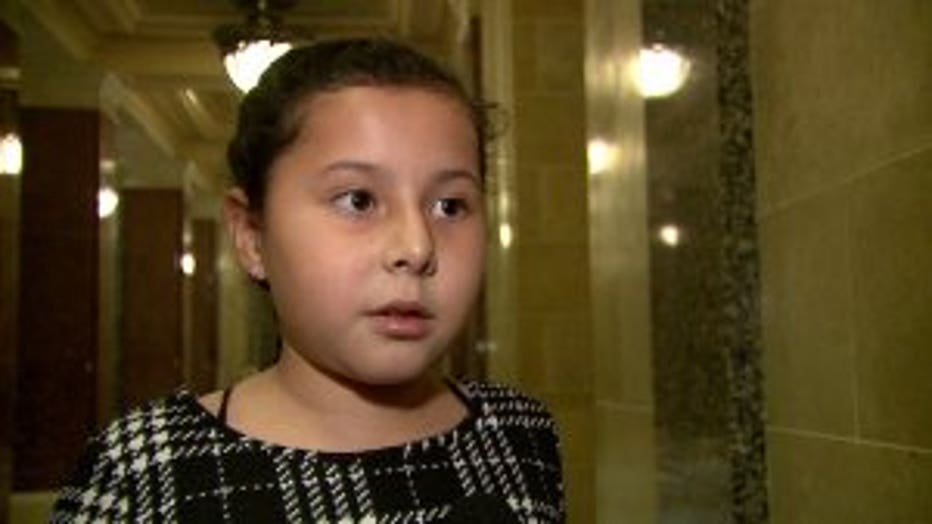 State Rep. David Bowen is leading the push for the Assembly bill, which has 16 co-sponsors. Only one is a Republican -- state Rep. Jeffrey Mursau, chairman of the Special Committee on State-Tribal Relations.

A spokeswoman for Assembly Speaker Robin Vos said the GOP caucus hadn't discussed the measure yet. The offices of Senate Majority Leader Scott Fitzgerald and Gov. Scott Walker did not respond to an emailed request for comment.

State Rep. Peter Barca, who is Italian-American, said Italian groups support the celebration of indigenous people but say it doesn't have to be in lieu of Columbus Day. Barca, D-Kenosha, said he would not co-sponsor the bill.

The Italian Community Center in Milwaukee did not respond to a phone call seeking comment. 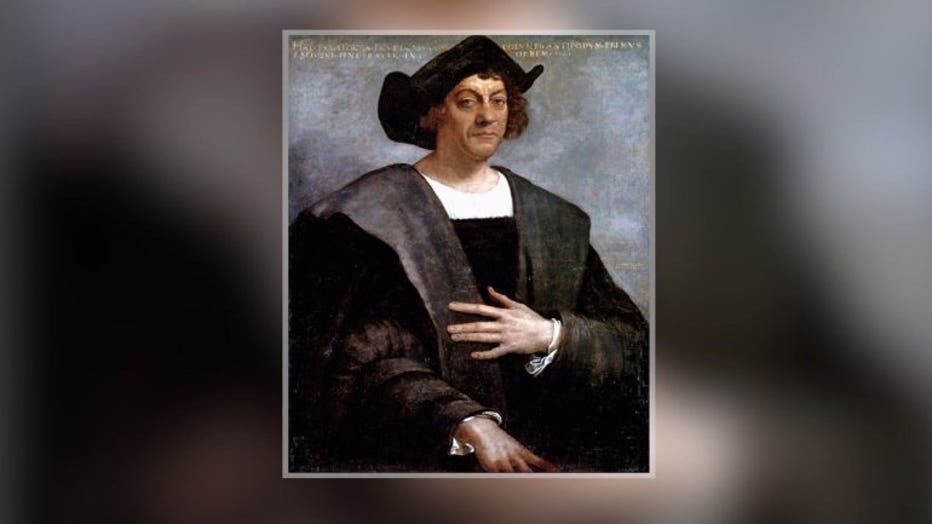 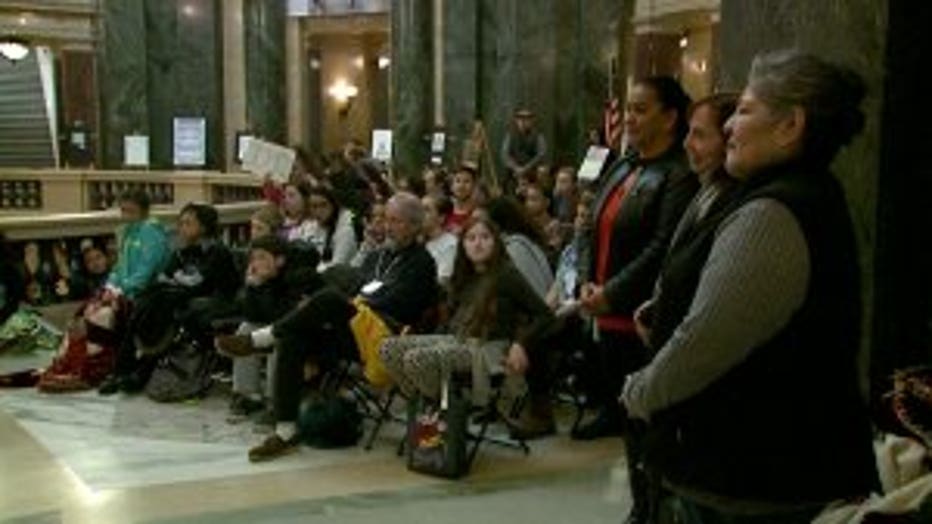 No one has registered to lobby against the bill. Asked if he thought there would be pushback to his legislation as there has been in other states, Bowen said he expected it.

"I think it might be attempted, but I think the larger point they may miss is the fact that this is the true history of our country and our state," said Bowen, D-Milwaukee.

Student groups have successfully lobbied for bills in Wisconsin before, including the 2017 law that made cheese the official state dairy product.

While this bill faces a tougher road, Nayeli Mercado said she was determined.

"I'm surprised we made it this far," she said. "Last year's fourth grade started it for us, and we're going to finish it and make it a law." 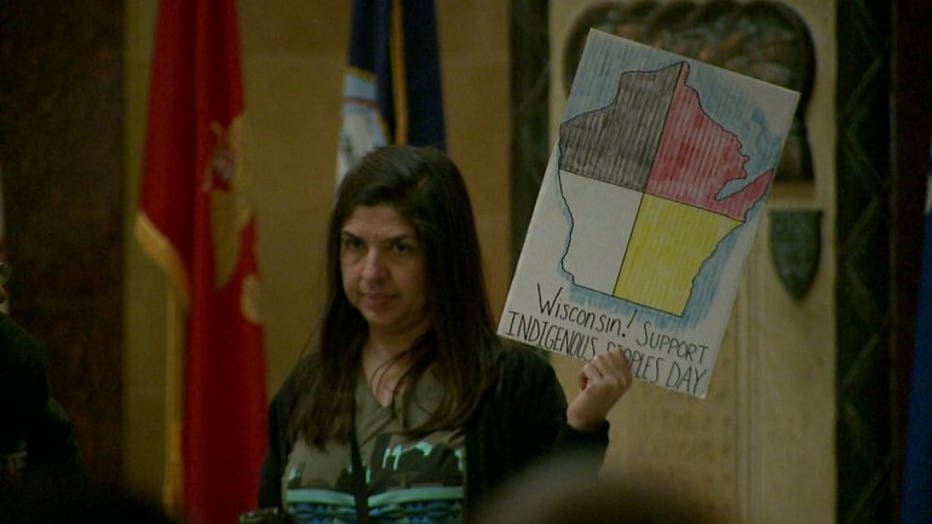