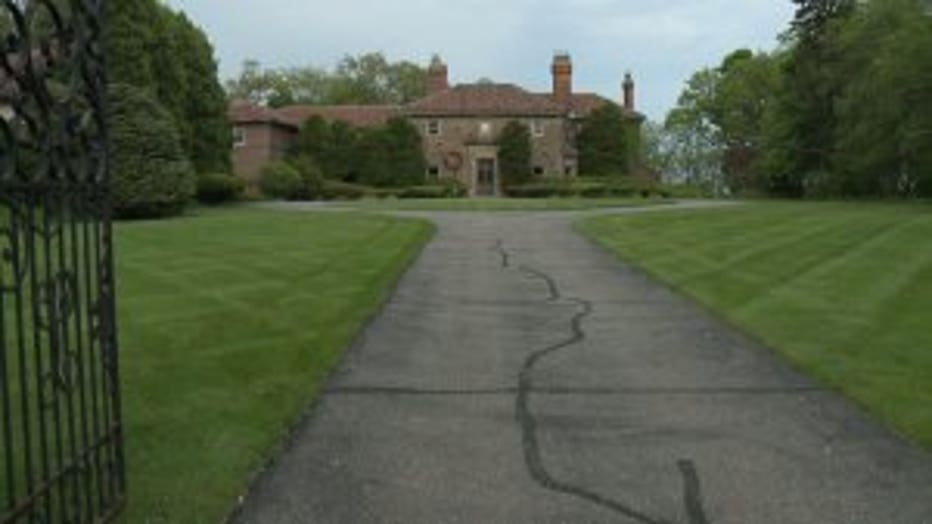 SHOREWOOD -- Milwaukee County Executive Chris Abele's plans to raze a nearly 100-year-old lakefront mansion is raising some eyebrows, from the Shorewood Historical Society to those who used to live in the home.

"We understand we're fighting against a billionaire," said Sarah Hambrook, whose parents sold Abele the home in January. "We understand that this house never had historic designation, and honestly, it never occurred to us that anybody would think about altering this house, so it's something we never pursued because come on, who is going to knock down an Eschweiler home?" 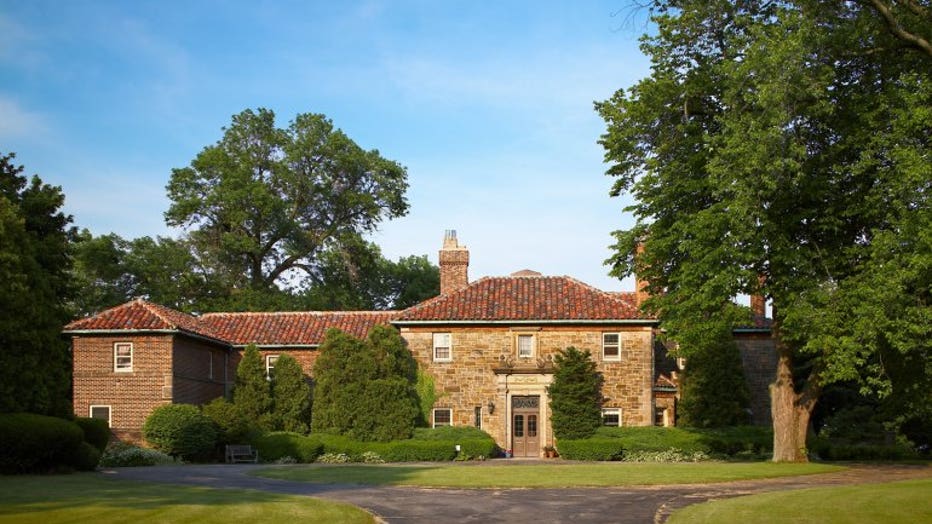 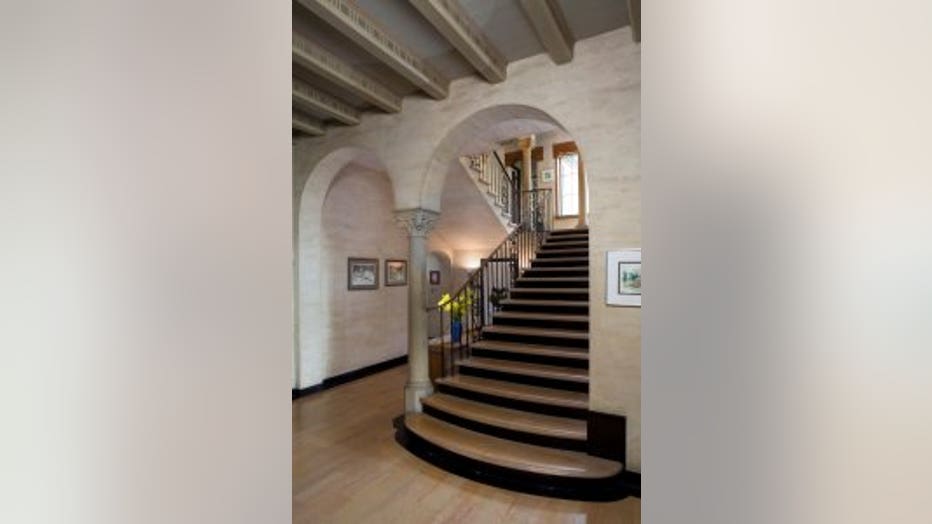 Historically known as the Albright mansion, designed in 1926 by Eschweiler & Eschweiler, Abele purchased the 2.5 acre Shorewood property along Lake Drive for $2.6 million earlier this year from George W. and J. Ann Hambrook, who lived in the home for 33 years.

"Never in a million years did we think that five months later, somebody would be applying to demolish it," said Hambrook.

Hambrook's sister spotted a Facebook post from Milwaukee Habitat for Humanity ReStore talking about salvaging salvaging light fixtures, architectural features and cabinetry from a 1920s-era mansion, and the pictures looked a little familiar.

"She went out and bought as many things as she could. My mom, my sister went out there because we're hoping to stop this process and to have somebody treasure the house and keep it in its landmark condition," Hambrook said. 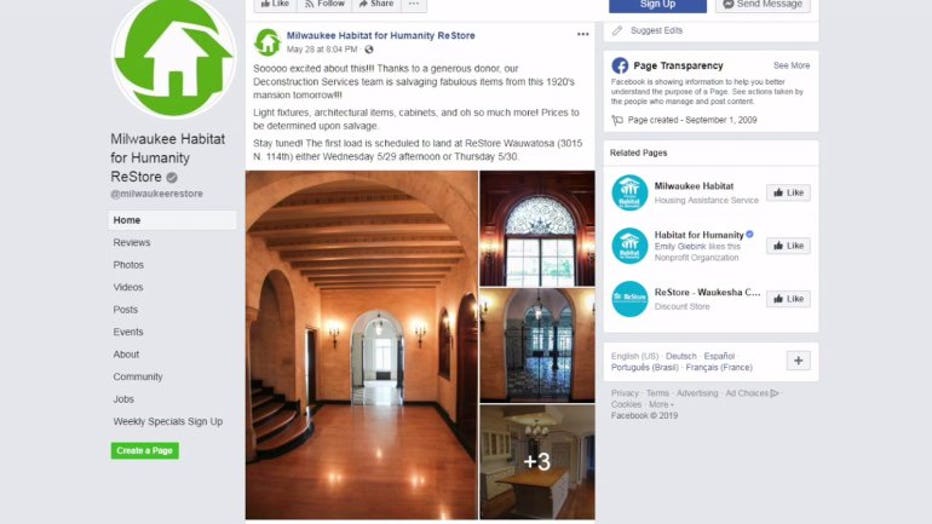 In a statement, Abele said his "fiancé, Jennifer and I love the neighborhood and that's why we are committed to a design that respects and honors it. We brought in Habitat because we love the work they do and wanted to make sure that they could get as much out of the deconstruction process to help their work as possible." 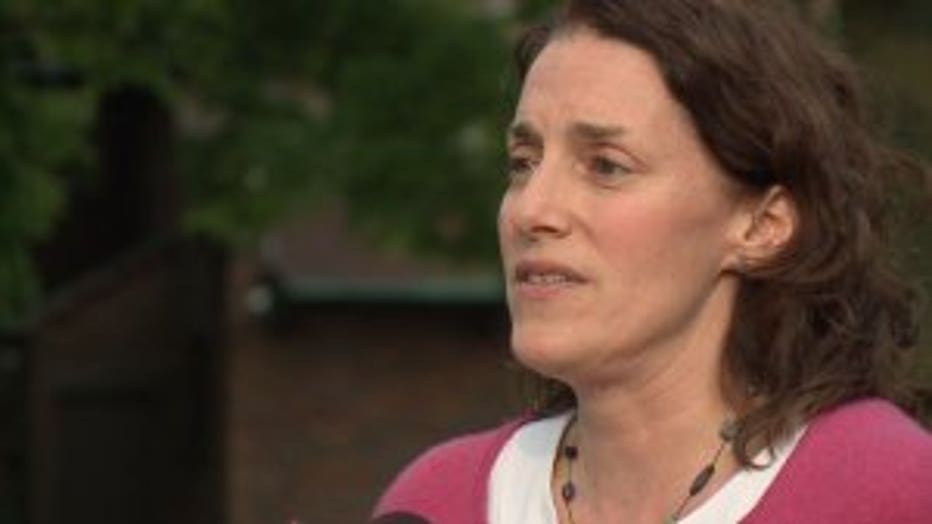 "Anyone who has a historic house should try to continue the legacy of the history in it. Shame on Chris Abele. I will never vote for him (if he carries out his plans to demolish the Albright mansion) ," said Win Thrall, an architecture enthusiast and historian of prominent Milwaukee architect Alexander C. Eschweiler, who  .

Thrall and Shorewood preservationists are not pleased with Abele's plans, which Historical Society President Bob Dean says runs counter to his group's efforts.

"Trying to get people to be interested in their history and share that history but not to destroy the history," said Dean. "Hopefully County Executive Abele will take a second look at this and reconsider. That's really all we can do." 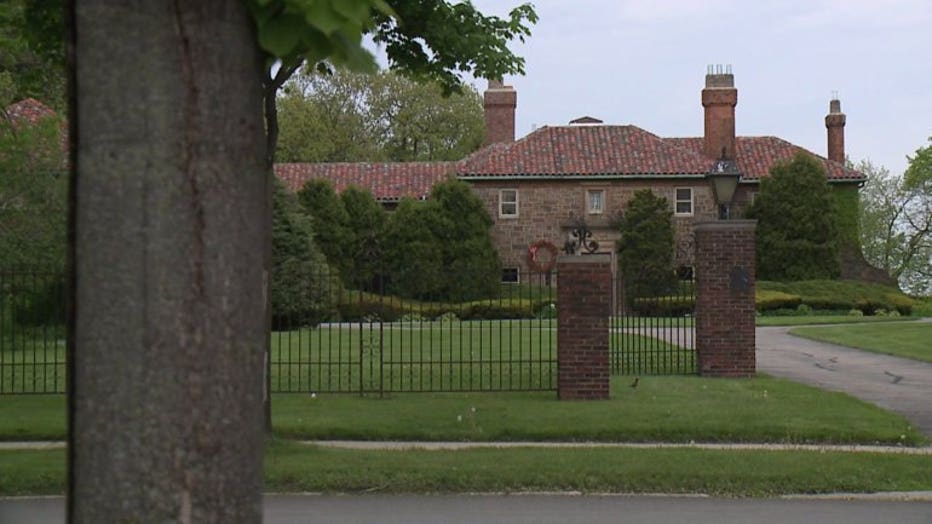