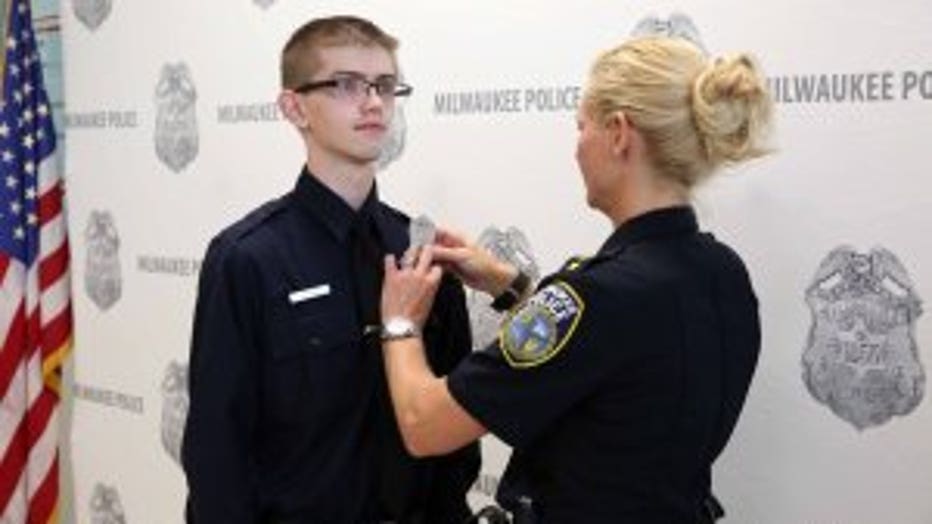 Before Irvine was a member of the police department, he was also a student at Milwaukee Lutheran High School and an active member of his church.

"It's more of a denial right now still. I kind of keep remembering him and just can't believe that he is gone," said Joe Winefeld.

The 23-year-old's life was cut short after a terrible crash Thursday evening, June 7. The Winefelds are longtime family friends.

"It was like oh wow how are we going to support this family and get through this," said Karen Winefeld. 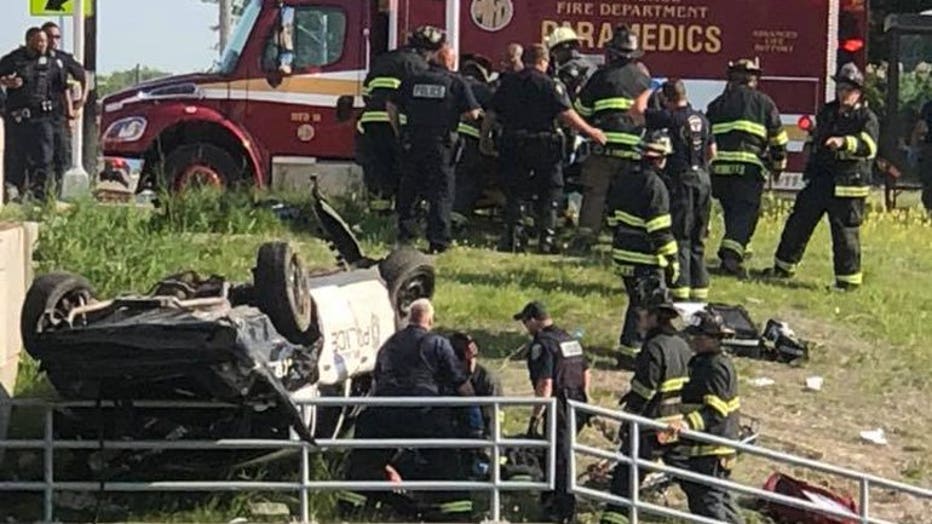 The Milwaukee Lutheran grad began his service with the department at age 19 and became a police officer two years later.

"I knew that once he set his mind to things he would do whatever he wanted to do," said Joe.

The Winefeld's say he comes from a family of service. His mother works for the department, his stepfather is a firefighter. 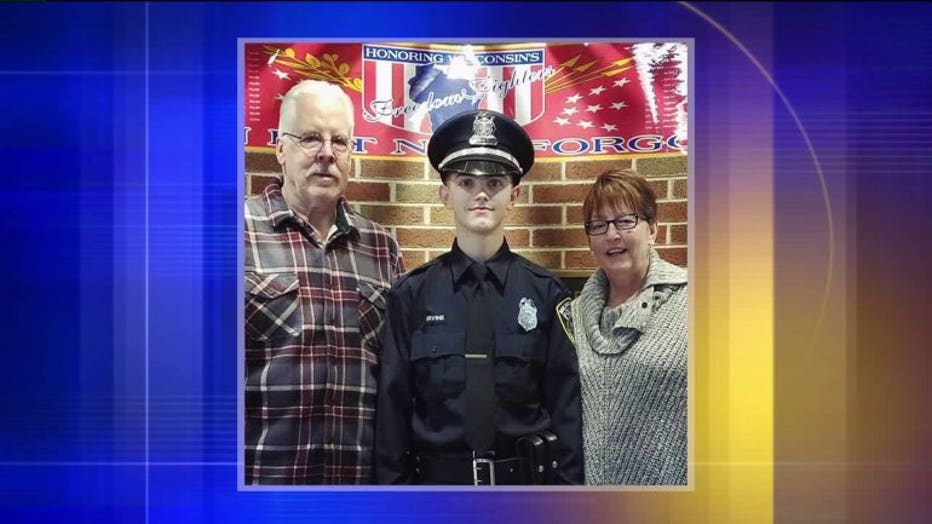 Officer Irvine was a man of family and faith.

"Just a wonderful young man," Karen said. "He was very active in our youth group, went to our national youth gathering." 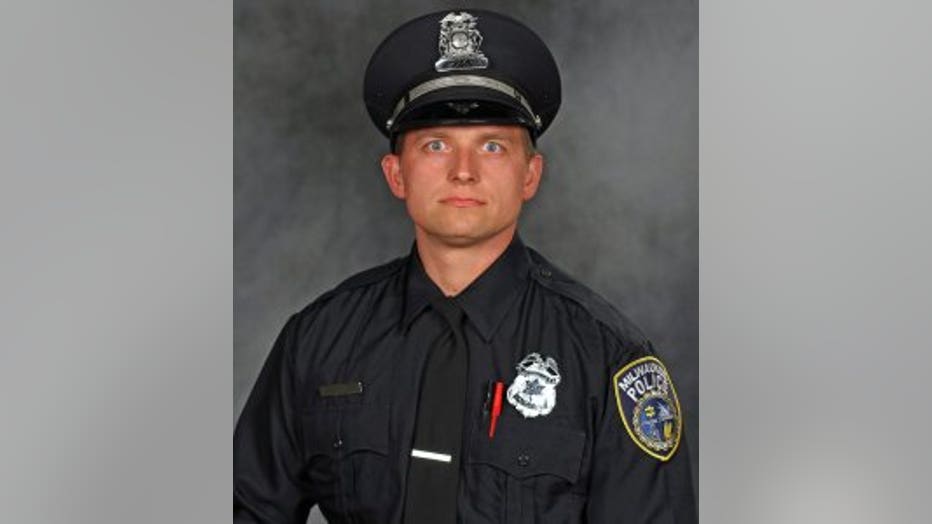 Police say Milwaukee Police Officer Matthew Schulze was also in the squad car. He was treated and released from Froedtert Hospital. The 36-year-old has been on the force since January of 2014.

A partner for an officer gone too soon.