MILWAUKEE -- Milwaukee ranked sixth on a list of top 10 most dangerous big cities in America -- and city leaders said it's a list they don't want the city to be on, however, they said there's been progress in combating violence in the city.

"SafeWise," the "leading resource for all things safety and security" analyzed FBI crime report statistics and population data for 2017 (the most recent year for which data was available), with a population threshold set at 300,000 and higher. Cities that fell below that threshold were excluded, along with cities that failed to submit a complete crime report to the FBI.

Cities were ranked based on the number of reported violent crimes (aggravated assault, murder, rape, and robbery) in each city. If there was a tie, SafeWise also factored in the number of property crimes (burglary, arson, larceny-theft, and motor vehicle theft). To level the playing field, SafeWise calculated the rate of crimes per 1,000 people in each city. 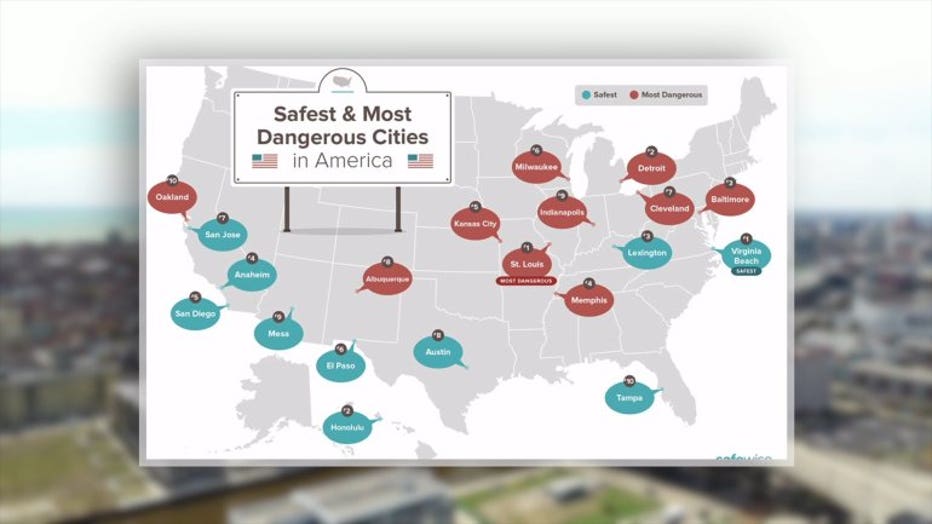 "It's definitely not a list we want to be on, but I also want to acknowledge that there is a lot of work being done to make sure we don't remain on that list," said Reggie Moore, director of the Office of Violence Prevention. 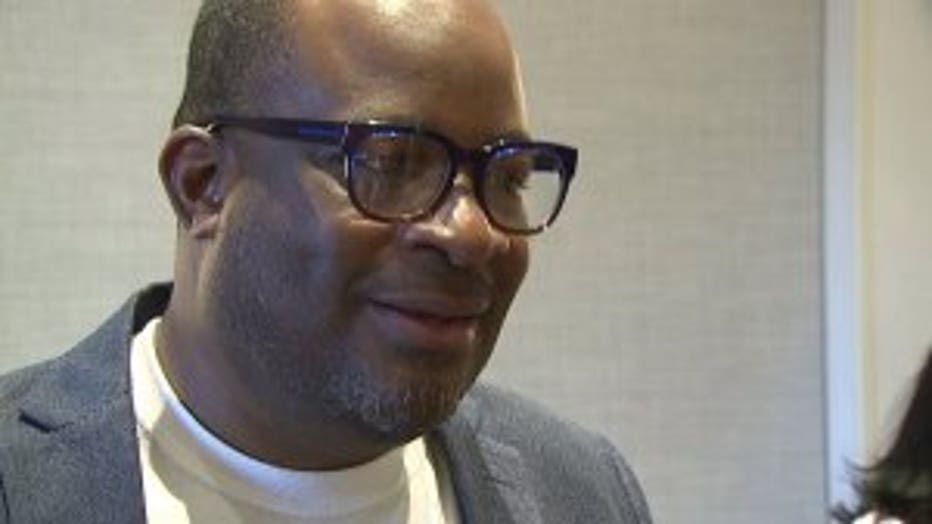 Moore said the numbers in the report don't reflect current, positive trends. SafeWise used FBI crime and population data from two years ago, the most complete data available at the time.

"We ended 2018 for the first time under 100 homicides -- is progress. We still have a ways to go." Moore said. "The same thing with non-fatal shootings. Even this year, year-to-date, we are seeing a 20 percent decrease in that."

For the first time this year, SafeWise also released a national State of Safety report -- examining the attitudes and concerns of 5,000 United States residents about safety across six categories -- from concerns about violent and property crime to environmental and workplace safety.

The State of Safety report showed the biggest safety concern in Wisconsin was reported to be digital security. 18% of respondents said they recently experienced it, with 52% indicating it's their biggest concern.

Violent crime is the second biggest concern in Wisconsin, followed by property crime. 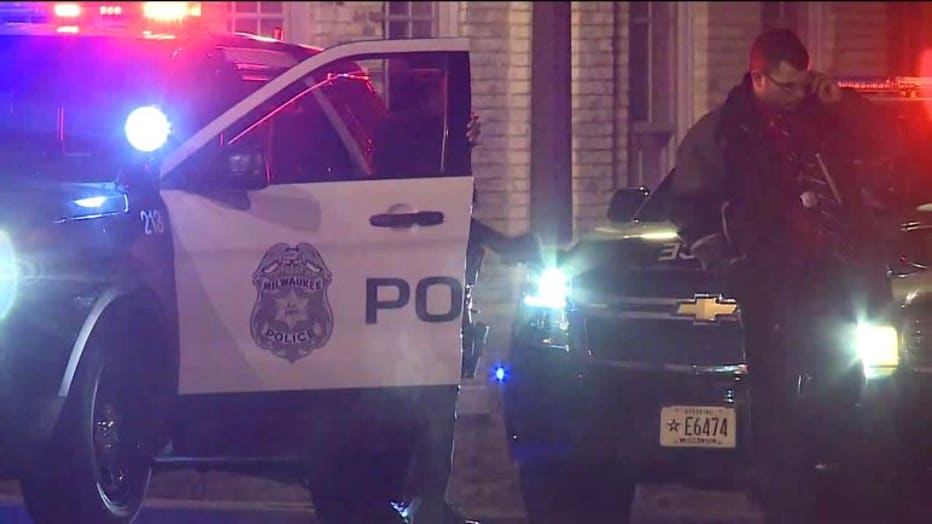 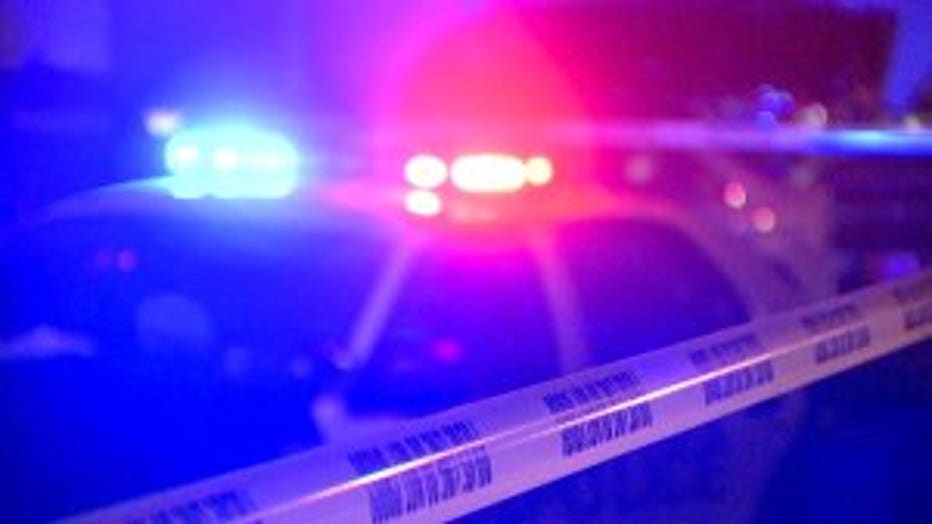 "We are very, very clear that we are not going to gloss over serious problems. We are going to face them head-on," said Milwaukee Mayor Tom Barrett.

To counter the bad, the Wisconsin cities in our area ranking among the safest are Bayside, Cedarburg and Menomonee Falls.

Read through the crime data