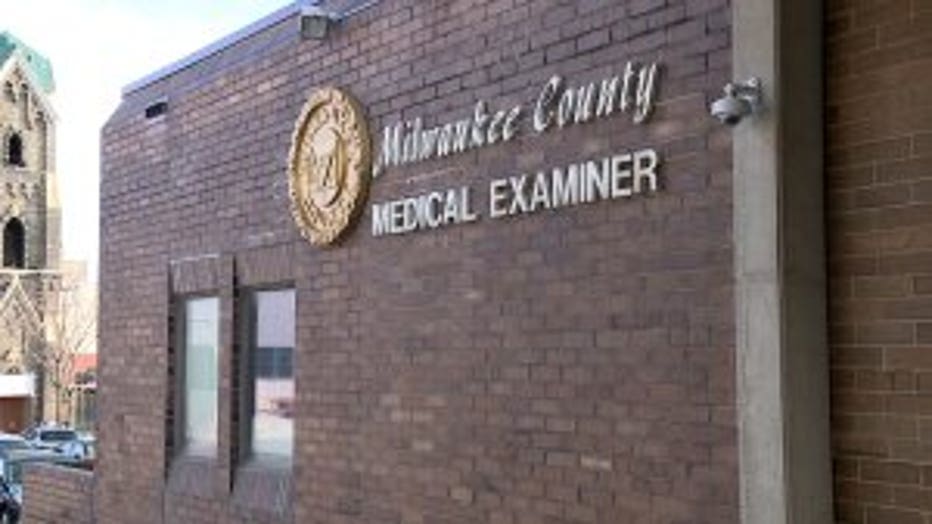 Of the 156 suicides, almost 75 percent were men. When the numbers are dissected even more, the data shows the majority of suicides involved people between the ages of 45 and 75. The youngest victim was 12. The oldest was 89.

"It's just an awful experience for everyone involved in it," Domagalski said. 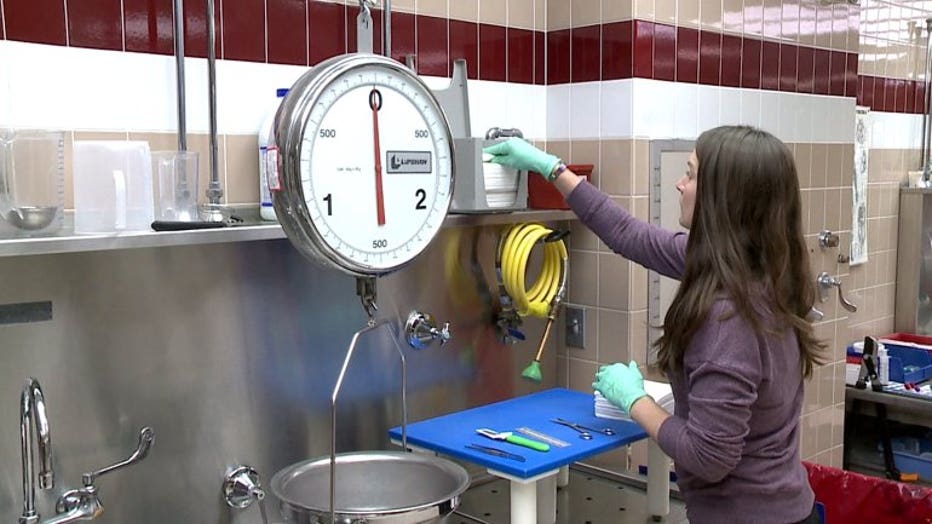 Officials said they're not why this spike occurred, but said they're seeing the numbers from 2018 on the decline compared to 2017.

"It is going down," said Domagalski.

The overall trend though, is high.

"It is up from prior years. We've already had 102 certified deaths this year from suicide," said Domagalski. 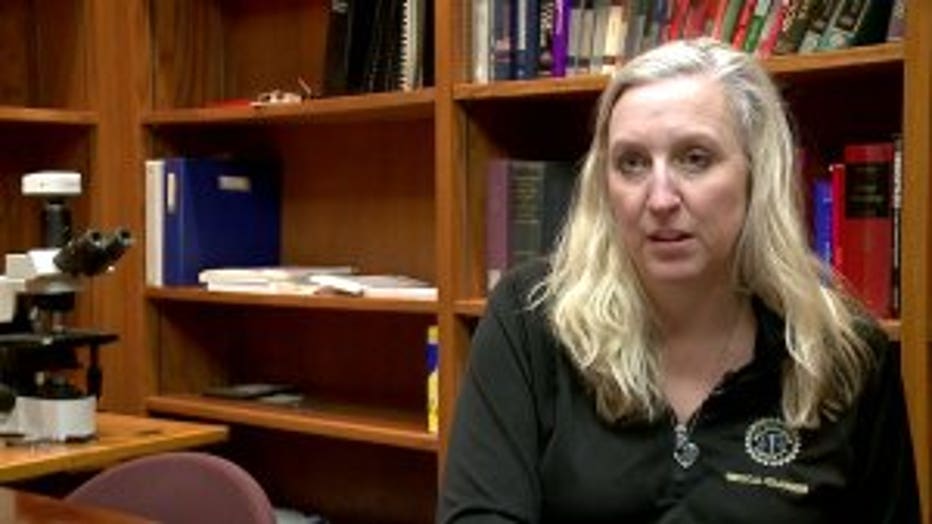 When faced with suicide, staff at the Milwaukee County Medical Examiner's Office often get asked why. Unfortunately, they don't have many answers.

"Our job is to just certify manner and cause of death," said Domagalski.

They encouraged those in need to get help and save their own lives.