MILWAUKEE -- Police are investigating after a car slammed into a building on the city's north side early Thursday morning, May 25th. It was a rude awakening for one man, who stepped out of his bedroom to find the vehicle in his living room!

It happened around 5:00 a.m. near and Capitol Drive and Green Bay Avenue.

According to police, the vehicle was headed westbound on Capitol Drive when the female driver claims to have "blacked out." The vehicle then hit a curb and went airborne into the building. 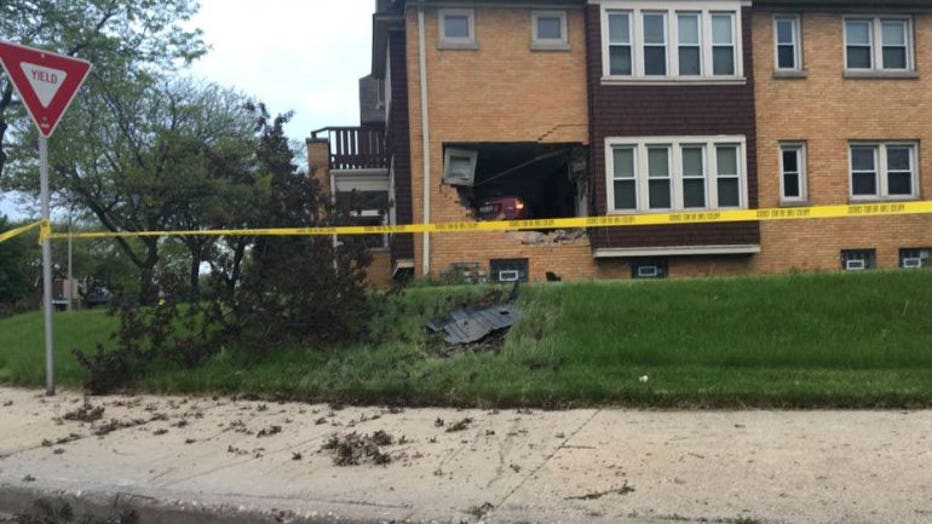 There were no injuries to anyone inside the home, or the driver of the vehicle. 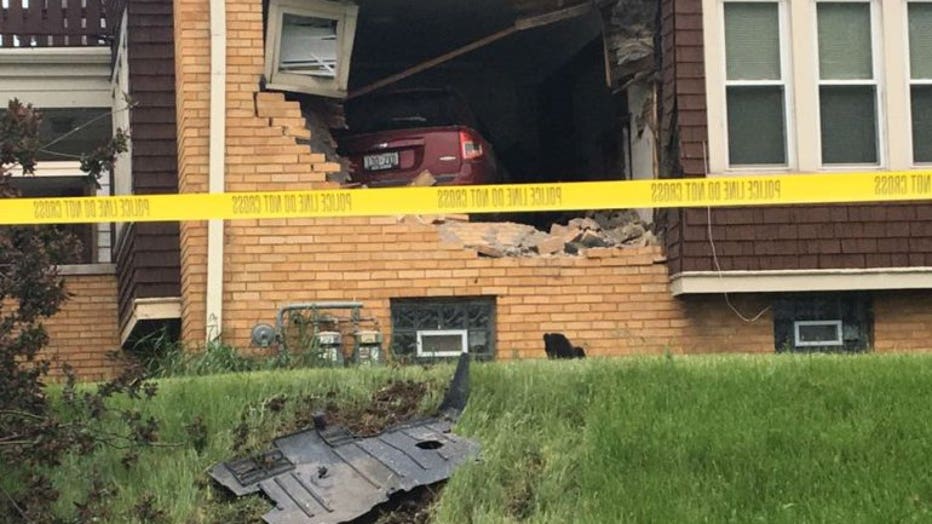 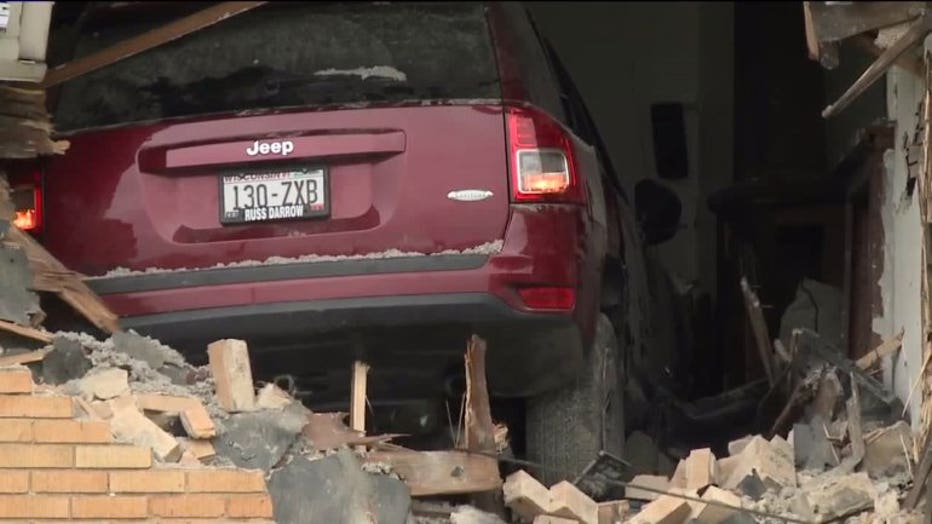 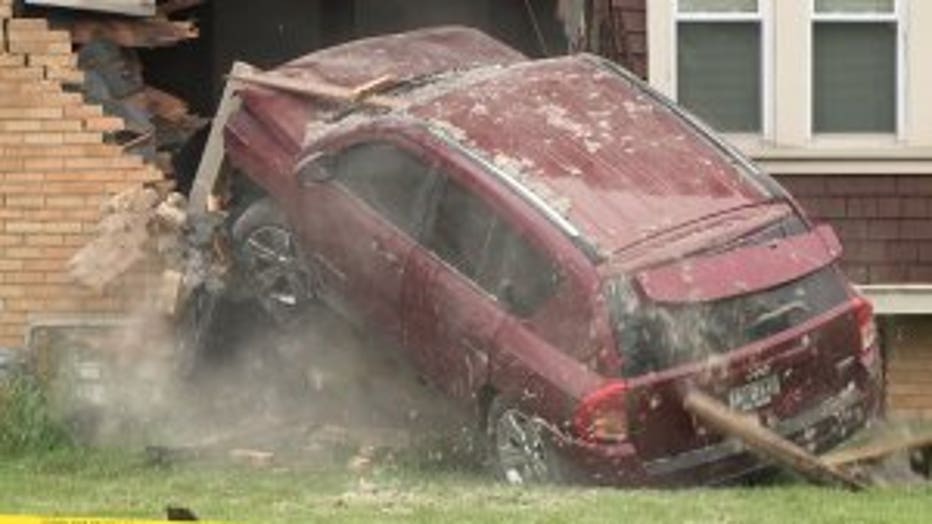 "I wake up to a 'boom,' and a cloud of smoke. I didn't know if it was a fire, or what was going on," Theo, who lives in the apartment the vehicle crashed into.

Theo said he couldn't believe what he saw! 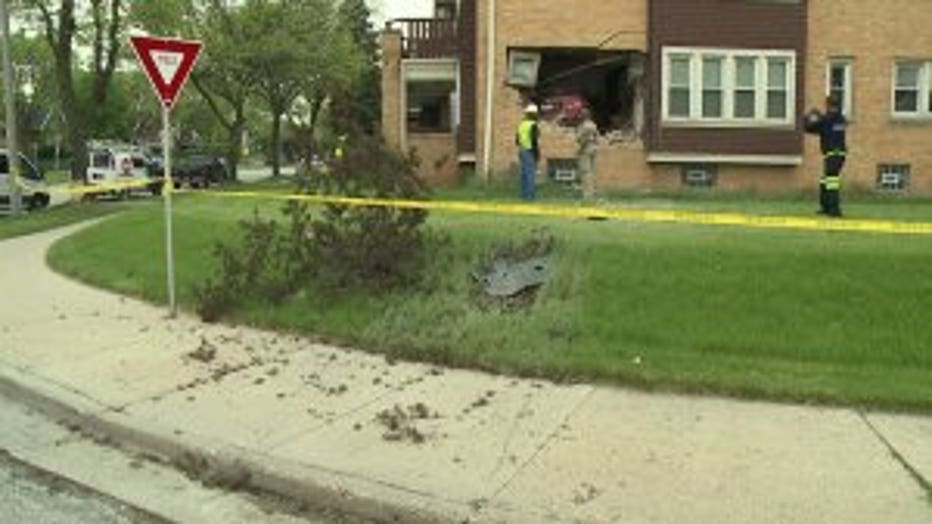 Car into building near Capitol and Green Bay

"It's crazy! I was taking a bus over here and then I looked over and I'm like 'wow -- there's a huge hole in the wall," Elijah Jennints said.

Mary Harrell lives next door. She said the crash woke her up.

"I just jumped up and grabbed the baby," Harrell said.

Harrell said cars are always zipping up and down the street. She said it was only a matter of time before something like this happened.

"We fell asleep on the living room couch, and I was just scared because I keep saying one of these cars is going to come through our porch," Harrell said. 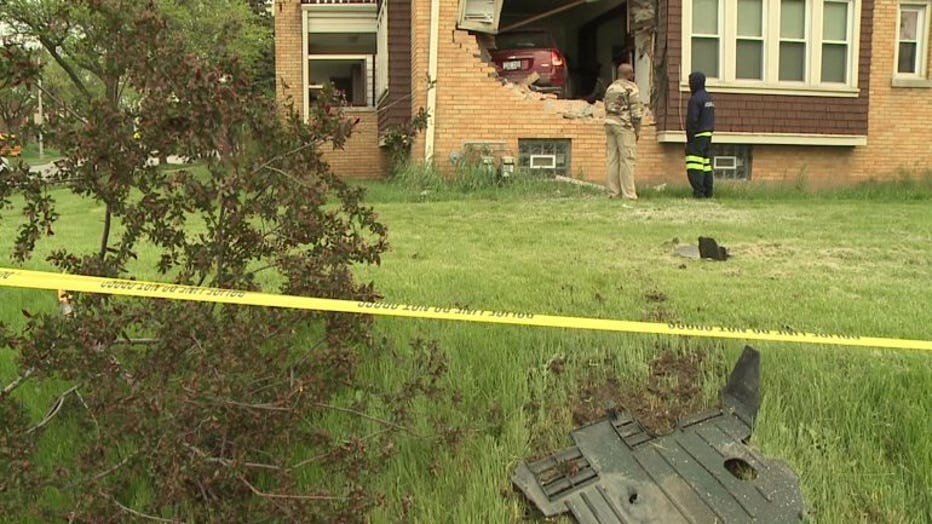 Car into building near Capitol and Green Bay