MILWAUKEE -- Three more violent offenders are off Milwaukee streets. It comes on the heels of a gang roundup on Tuesday, June 9th. These latest arrests now make 24 in the past week.

It's a result of efforts made by the Milwaukee Police Department and the Federal Bureau of Investigation (FBI) Gang Task Force which since its creation in 2013, has taken 150 violent offenders off the streets. 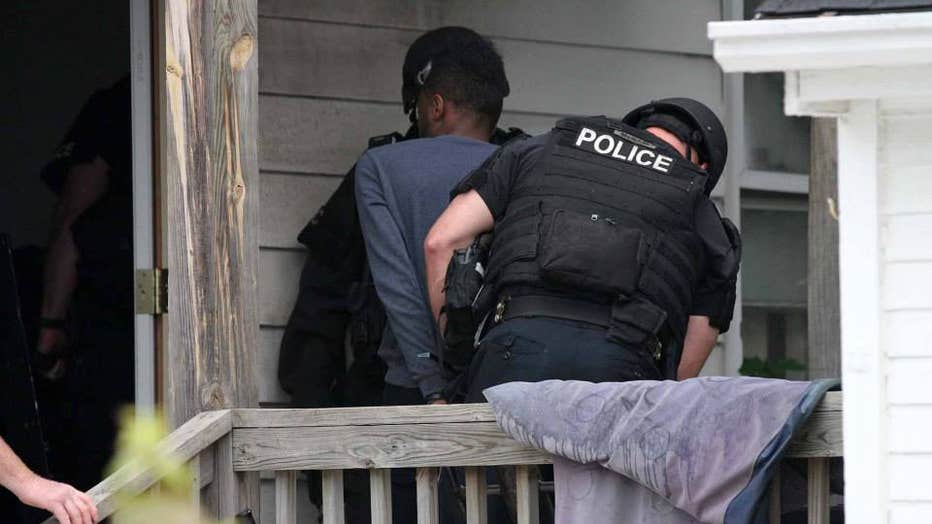 Officials have focused on the neighborhoods within Milwaukee Police Department's District 5 -- historically one of the more violent areas in the city of Milwaukee. 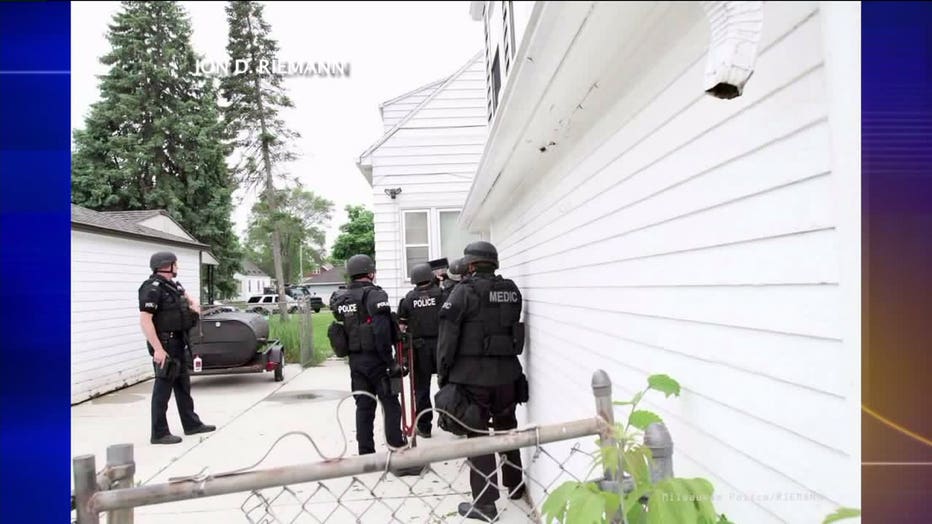 Botsch says that's the mentality behind the latest gang roundup targeting 'ATK' or Atkinson Avenue and 'HPT' which stands for 'Hustlers Pimps and Thugs' gang on Milwaukee's north side.

In just over a week they arrested 24 people including most recently, three key players -- two whom they asked for the public's help in locating. 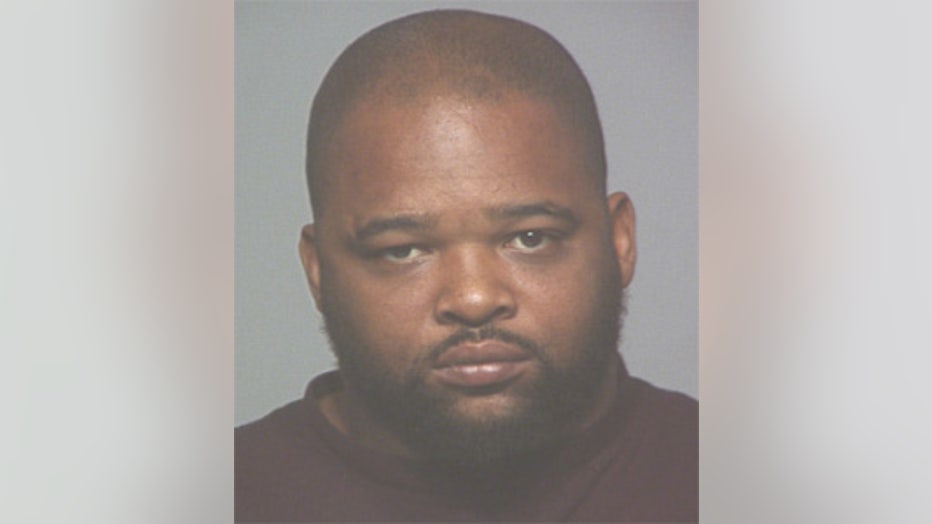 "The goal is, these are violent offenders -- to remove them from the streets for as long as possible to ensure the safety of those communities," said Botsch.

"We know disruptions for sure at the very least make a temporary slow down of things, but we also know growing up in the neighborhood and working with young people that there's another generation that comes and fills in the gaps," said Ramon Candelaria, a community advocate.

Candelaria has seen it happen.

Candelaria chose not to participate in the violence and so he knows the importance of having that positive influence. He says now is the time to introduce it into these neighborhoods -- to break the cycle.

"That same intensity needs to be involved with inspiring people to take the right path and using the same approach of cooperation among all these agencies to get them young and create investments so they don't take that path," said Candelaria.

The investigation isn't done yet.

The FBI says they continue to seek the public's help and they still have two suspects they are looking for -- Ronald Parker (aka 'Ron G') and Devon Thomas (aka 'Solo'). 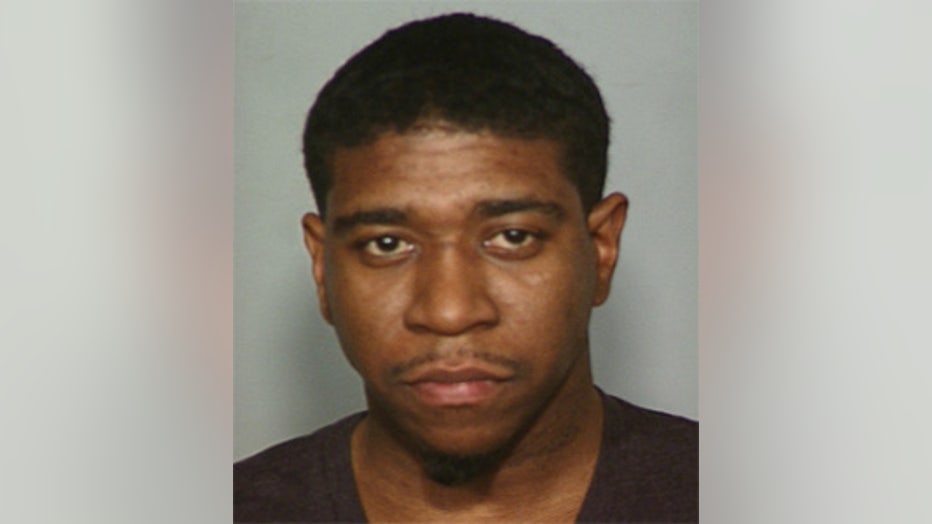 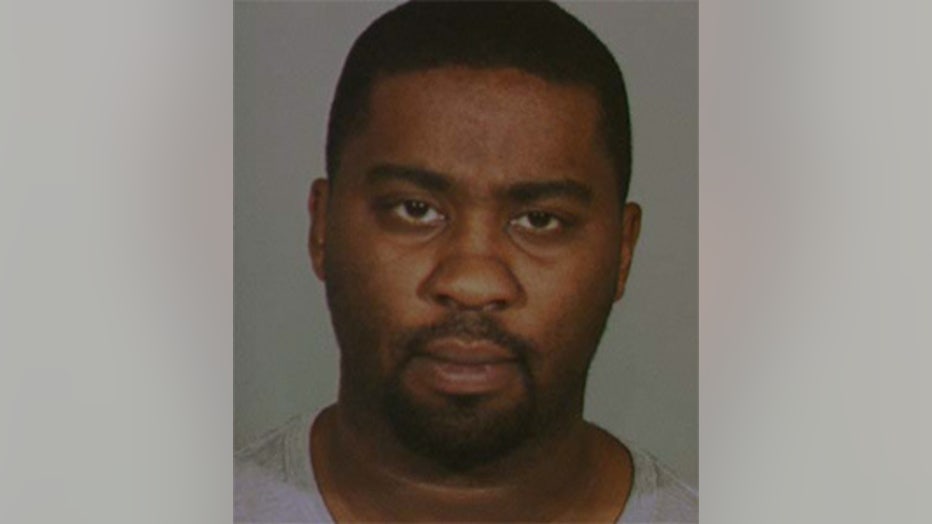