MILWAUKEE -- Rudolph Randa, the federal judge who blocked a John Doe investigation of Gov. Scott Walker, died on Monday, September 5th after an eight-month battle with cancer. Lawyers say his passing is a loss for Milwaukee.

Randa served on the federal bench in the Eastern District of Wisconsin since 1992. Attorney Frank Gimbel argued cases before him. 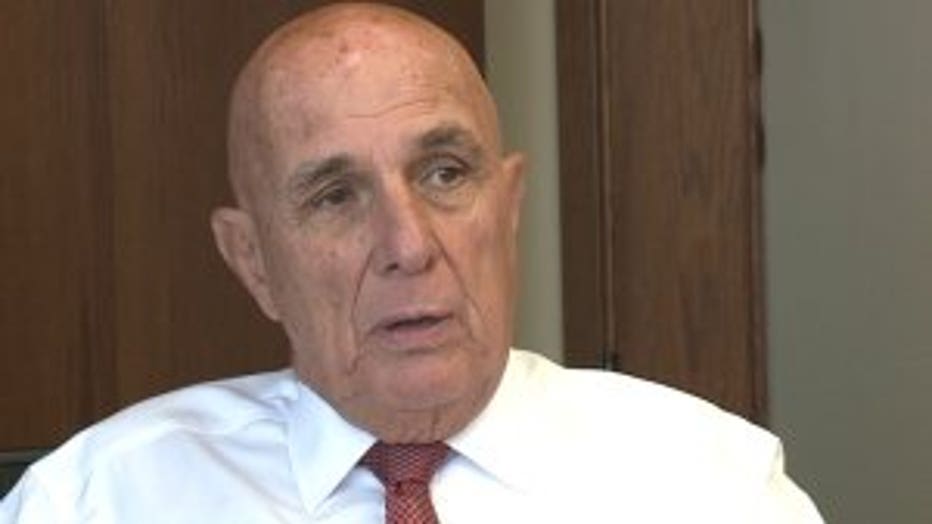 "While his politics and my politics never really coalesced, I always felt comfortable representing people when I was in his court because he was a gentleman," Gimbel said.

Randa made two high-profile decisions toward the end of his career. In 2013, he ruled in the Milwaukee Archdiocese bankruptcy stemming from the clergy sex abuse scandal. Randa said the Catholic church could protect its $60 million cemetery fund from creditors. 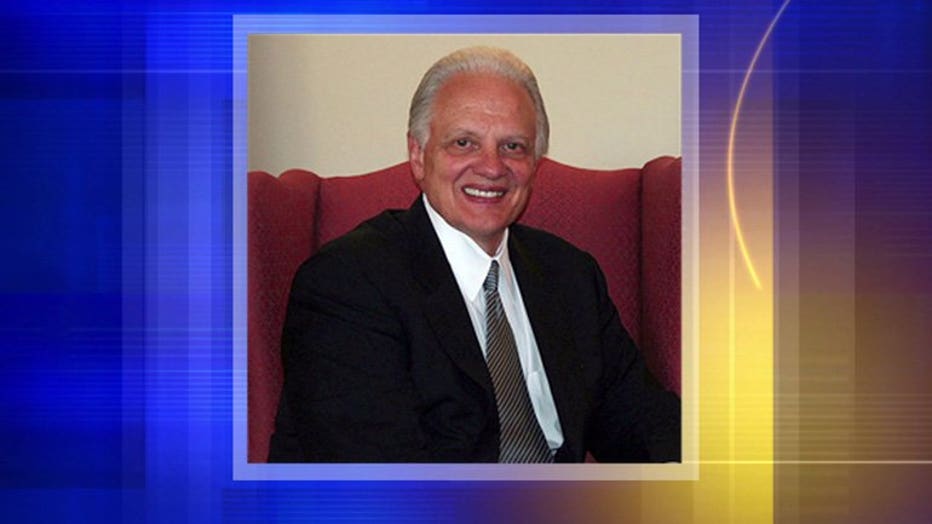 A year later, Randa stopped the investigation known as John Doe II into Gov. Walker's 2012 recall campaign. Investigators were examining if Walker had coordinated his ad spending illegally with outside groups like the Club for Growth. Randa said the John Doe was infringing on the groups' right to free speech.

In both cases, an appeals court reversed Randa's decisions. But in the John Doe case, the Wisconsin Supreme Court agreed with him. 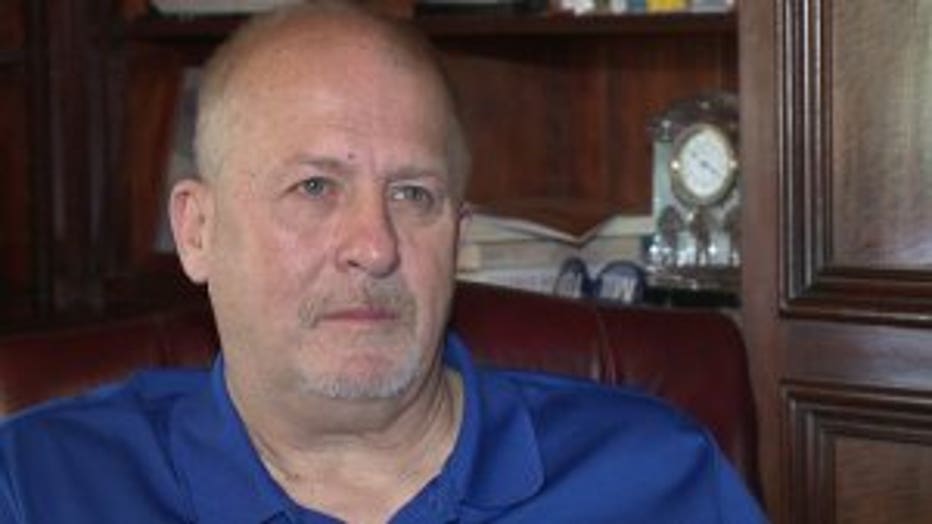 "I think that his view of that matter has been vindicated," said Rick Esenberg of the conservative Wisconsin Institute for Law and Liberty.

Esenberg said Randa believed he was on the bench to serve people.

"It's a real loss to the legal community and to Milwaukee in general," Esenberg said.

Randa's fellow judges said Randa was known for his sharp mind, his strong faith and his great sense of humor. 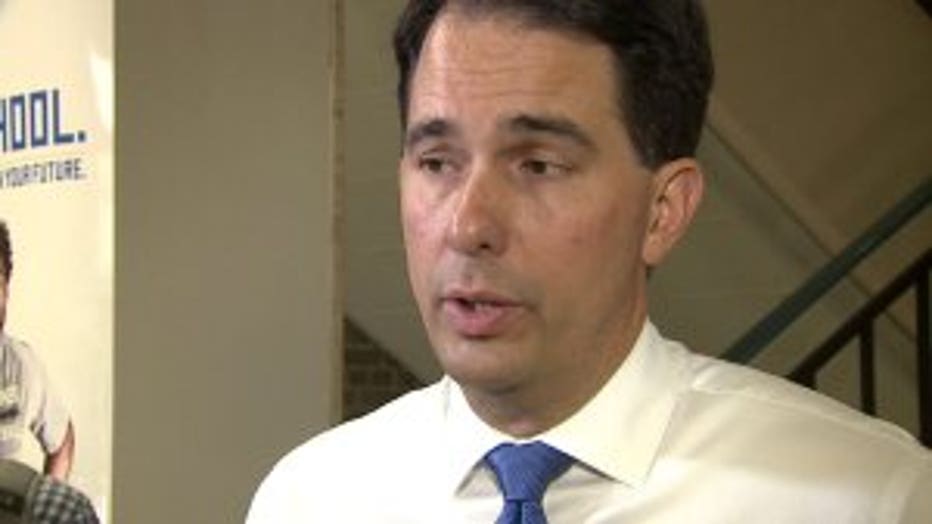 Gov. Walker said the following in a statement:

"Judge Rudolph Randa was a great man and an outstanding jurist. He was well-respected by his peers and those in the legal profession. Our thoughts and prayers go out to his wife Melinda and their family."

Randa last decided a case in July -- and his position is vacant. Because of the political climate surrounding judicial appointments, it is likely to remain that way until 2017.