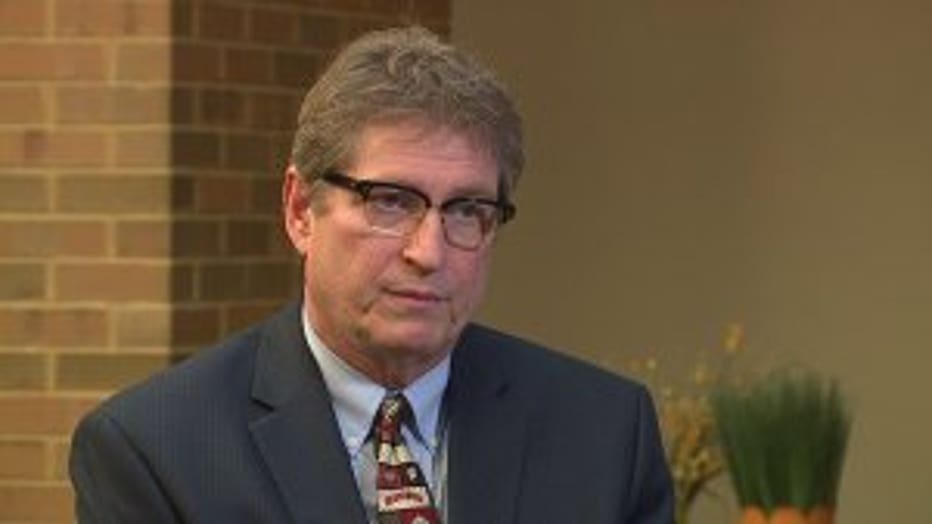 MADISON -- A bipartisan group of lawmakers wants to sunset the so-called Miller Park stadium tax by the end of 2019. The one-tenth of 1 percent sales and use tax was enacted in 1996. It was supposed to end in 2014, but five counties continue to pay in.

Senator Tim Carpenter, D-Milwaukee, said sunsetting the tax is a matter of principle. When he voted to approve the tax, it was supposed to end in 2014.

"A promise is a promise," said Senator Carpenter. "When I tell people, 'I voted for Miller Park,' if you tell people the tax is on and it's going to end on a certain date and you don't do it, I think you lose a little bit of your credibility on issues."

Senator Carpenter's bill would sunset the tax by the end of 2019. 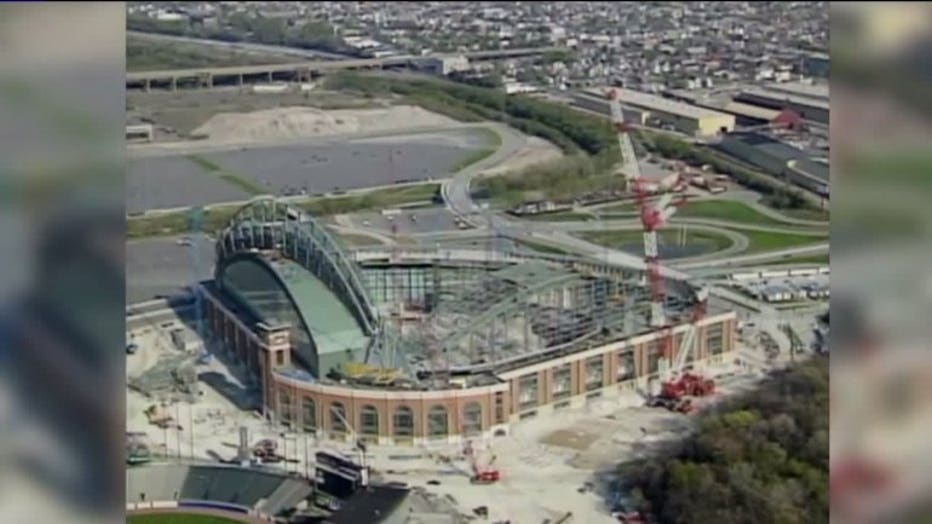 Lawmakers approved it in order to pay for the construction of Miller Park. According to officials with the Miller Park District, tax-generated revenue has been lower than predicted. The Miller Park tax will remain until roughly $590 million is collected -- and the bonus used to cover the stadium's construction is paid in full.

Miller Park District Executive Director Mike Duckett said the district's independent financial advisor believes that could happen in either late 2019 or early 2020, but Duckett could not commit to the firm date Senator Carpenter wants. 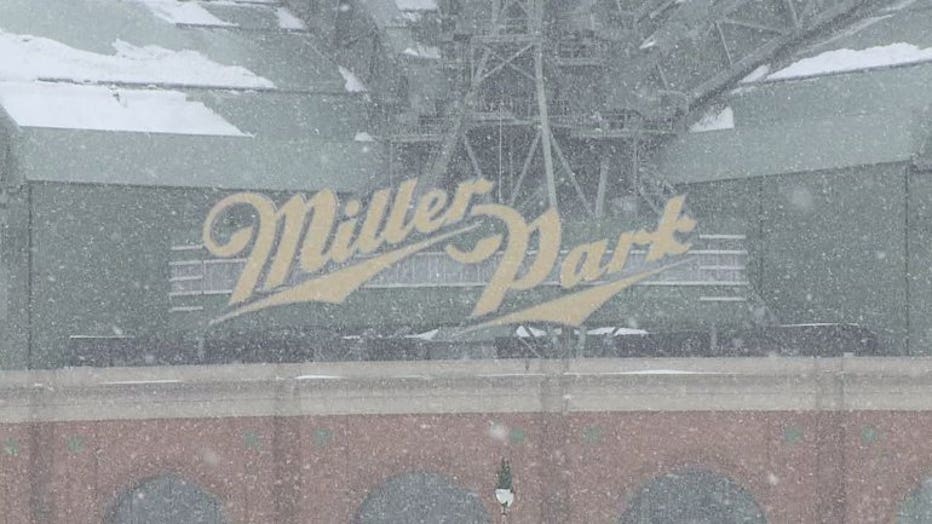 In an email to FOX6 News, Duckett wrote, "Our concern is that the proposed legislation, as currently written, would violate the terms and conditions of existing contracts with bondholders, the secondary bond market and the bond insurance company."

Twelve senators and 17 representatives from both parties have signed on as co-sponsors of Senator Carpenter's bill. Even former Governor Scott Walker said it is time to retire the tax. 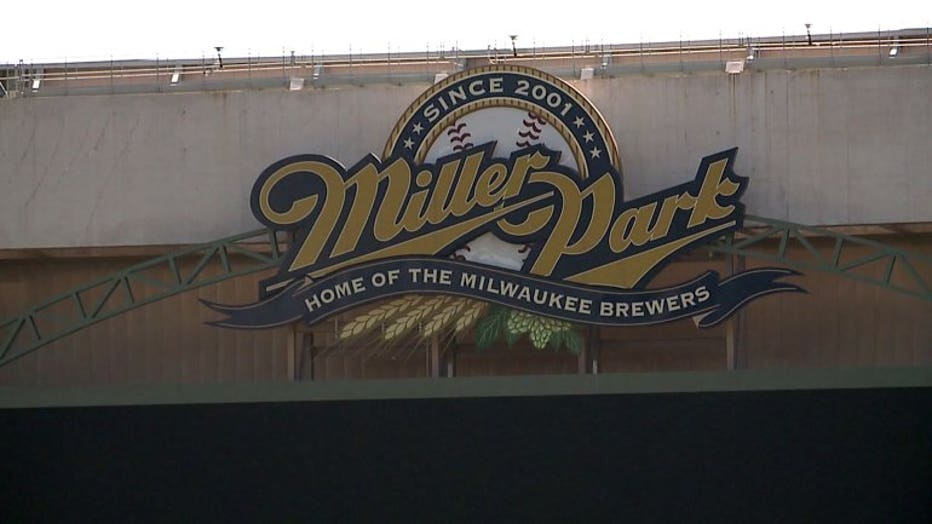 As part of his proposal, Senator Carpenter wants the Milwaukee Brewers to extend their lease at Miller Park for five years because taxpayers paid in five years longer than expected. 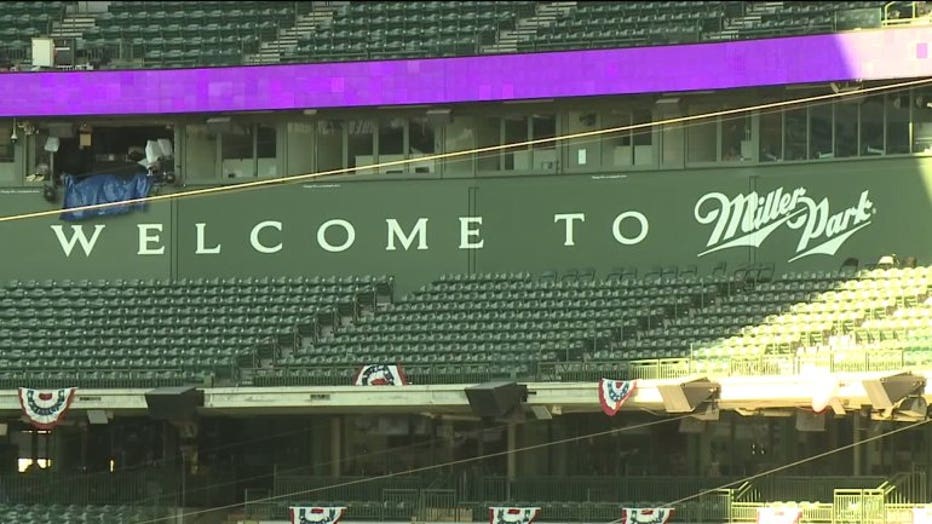 FOX6 News reached out to the Milwaukee Brewers for comment. We have not heard back.