Child shot near 48th and Fairmount

Among the victims was a 3-year-old girl, Symphony Smith. She suffered injuries not believed to be life-threatening after a shooting near 48th and Fairmount Wednesday night. Three other children narrowly escaped the gunfire.

Police said Thursday afternoon three people have been arrested in this case, and police recovered six firearms from them. Charges are being referred to the district attorney. 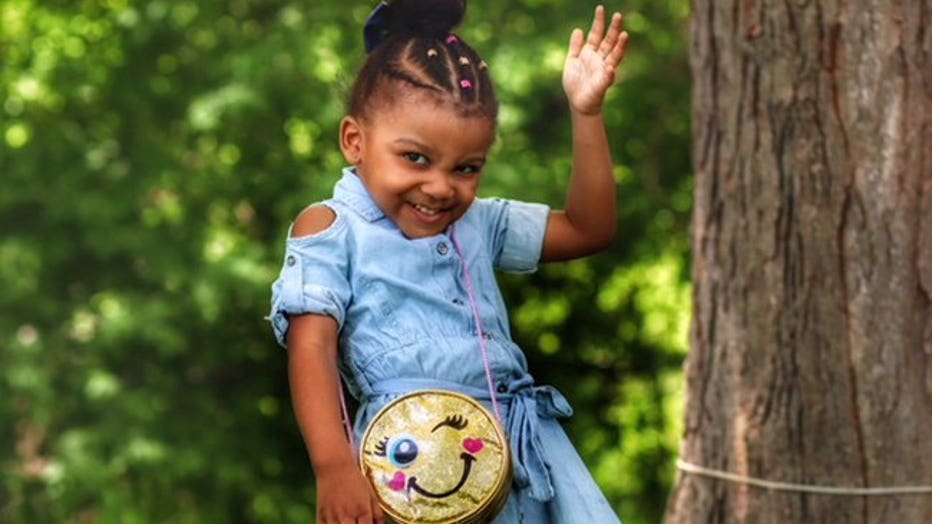 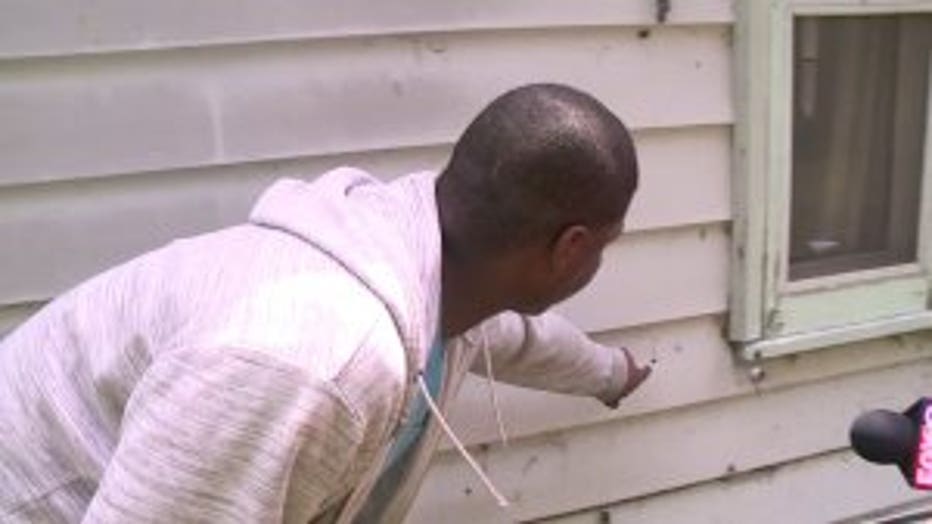 Police were called to the area around 10:30 p.m. when someone fired a gun into a home. Symphony's father, Eric Smith told FOX6 News his daughter was sitting on a couch when numerous bullets went through the house. One bullet pierced the couch and hit the little girl in the leg. Her 1-year-old sister and 6-month-old brother were in a bed nearby.

Eric Smith said he had just left for work, and the children's mother was saying prayers with her children and putting them to bed when it happened.

"Counted one. Counted two. We found this one this morning. This is three. This is four, and around the side of the house I pulled this out this morning," said Smith Thursday as he surveyed the damage. 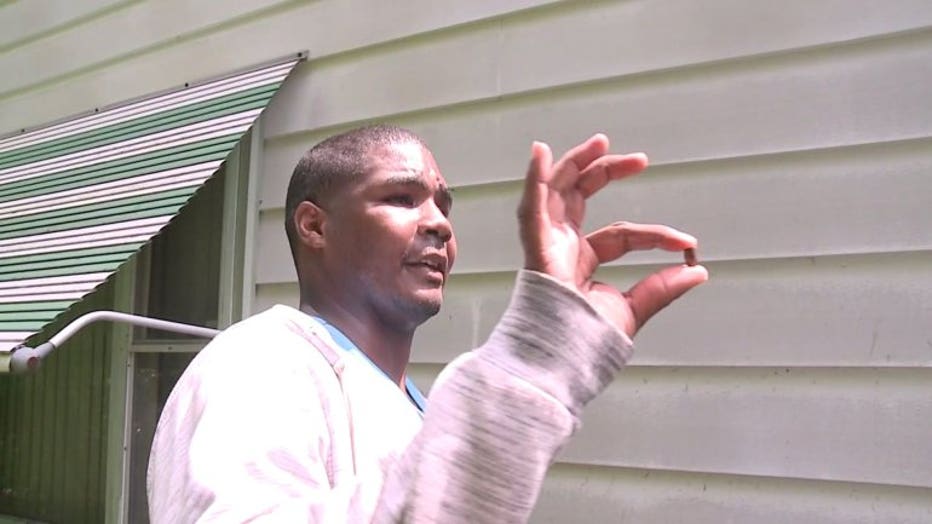 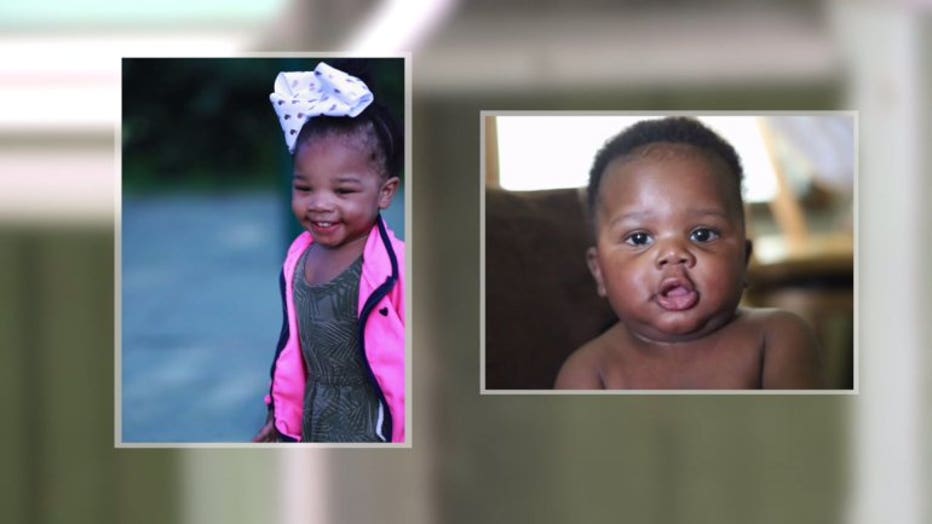 He said his wife notified him about what was happening after he left for work. 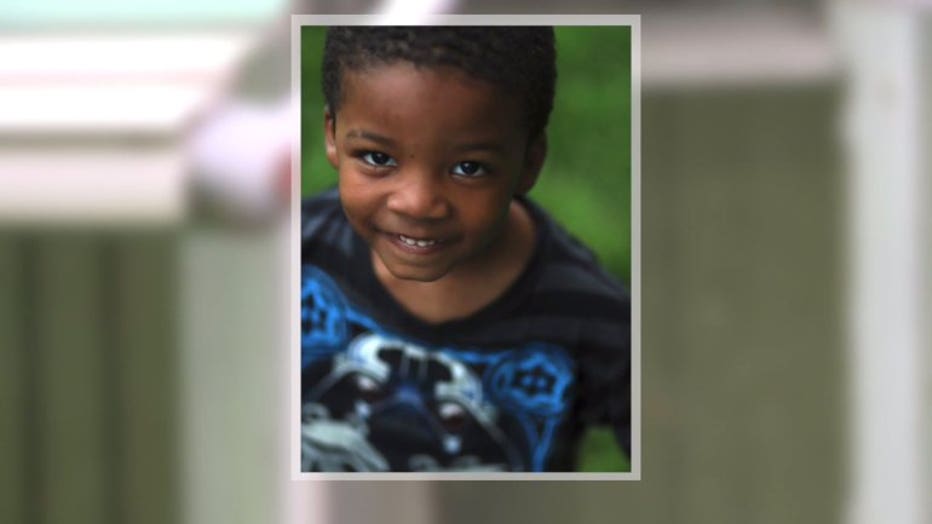 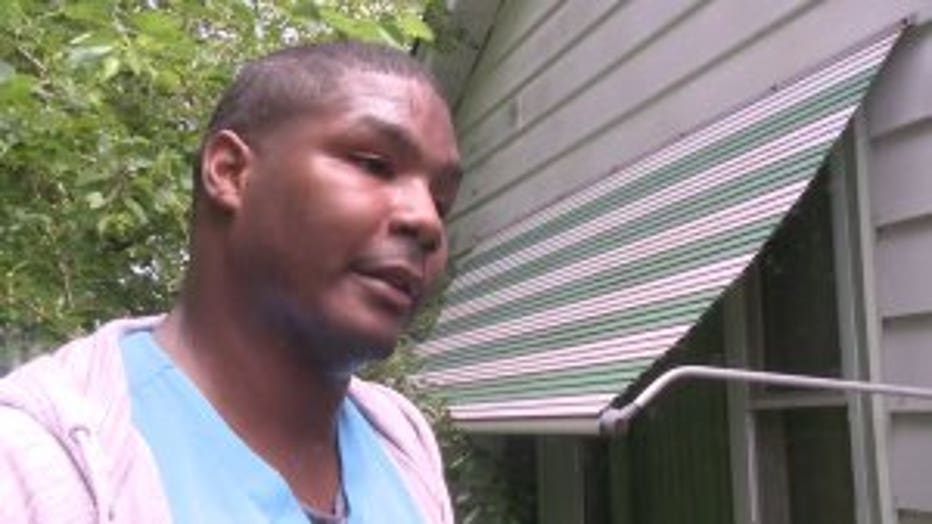 Smith's wife consoled Symphony while her 5-year-old brother followed the instructions of the 911 operator.

"He was listening to the operator. He was able to grab the pillow for her and he grabbed the blanket to help suppress the wound," said Smith.

Smith said police were investigating whether shots came from a nearby home.

"My 5-year-old, he said 'my sister got shot' and she said 'I got shot Mommy.' It was the words you would never think your child would utter. Never in a million years thought my child, any one of my children would say those words. That is a nightmare for me," said Smith. 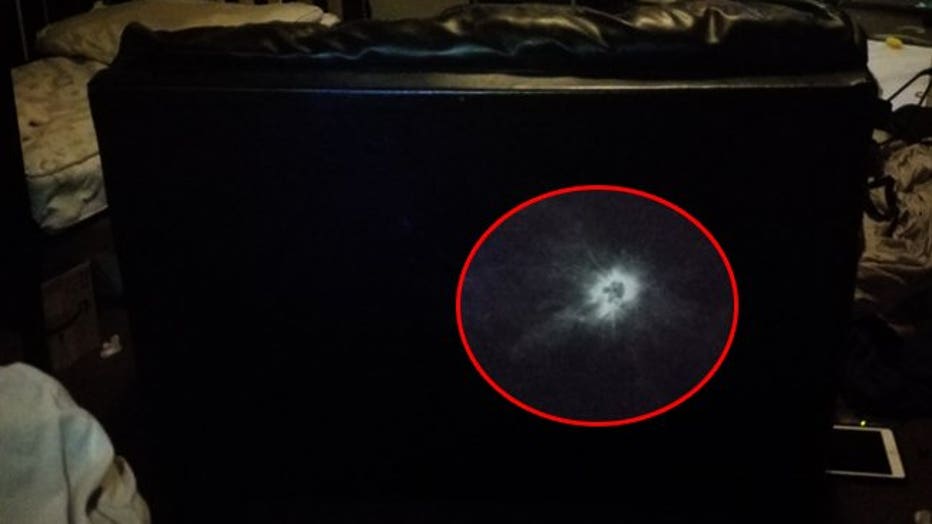 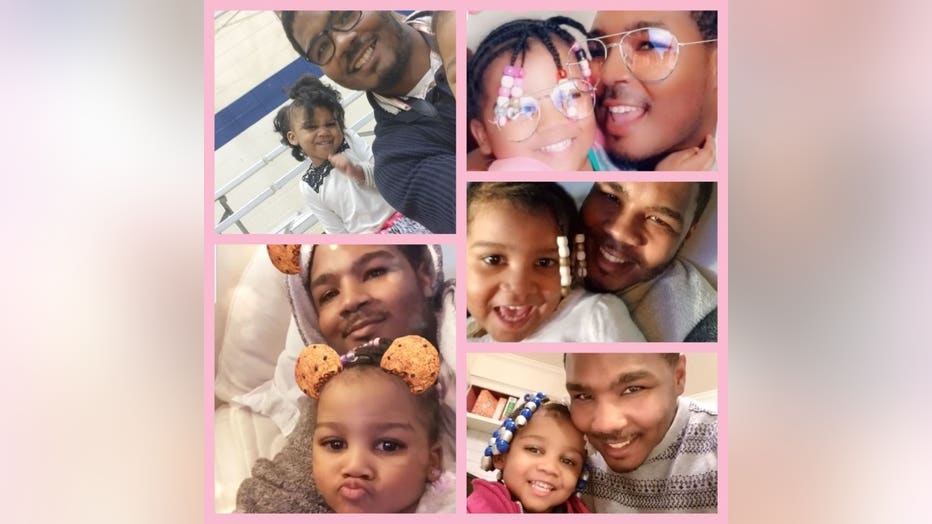 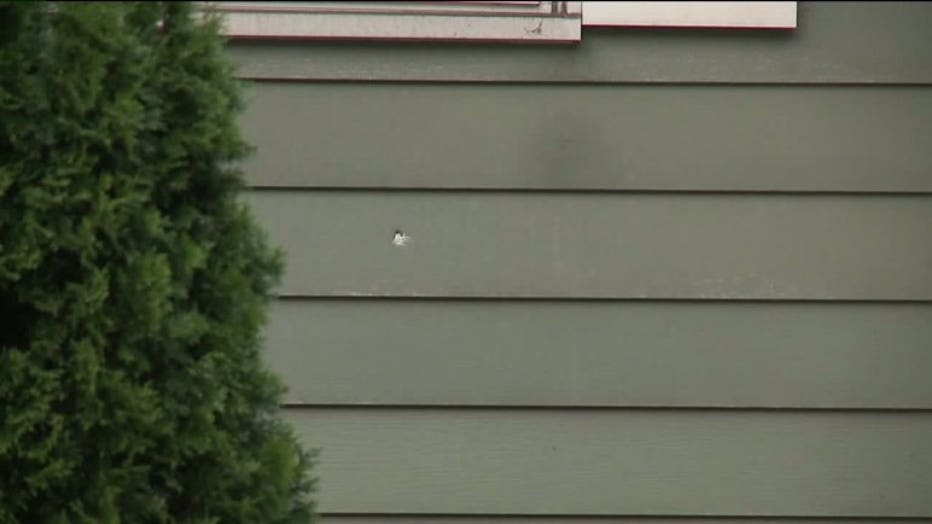 Shooting near 48th and Fairmount

Symphony was taken to a hospital, where she was treated and released.

Shooting victim dropped off at hospital

Meanwhile, police said a 35-year-old man was dropped off at a hospital Wednesday night with serious gunshot wounds after a shooting around 8:15 p.m.

Investigators are still working to determine the location where he was shot. The extent of the man's injuries is unclear.

The third shooting happened around 12:30 a.m. Thursday on the city's east side -- near Cramer and North. 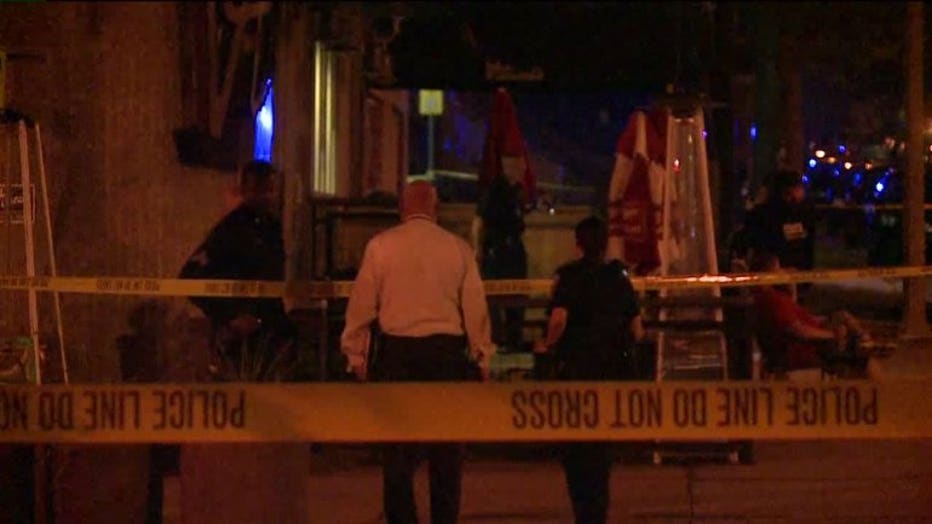 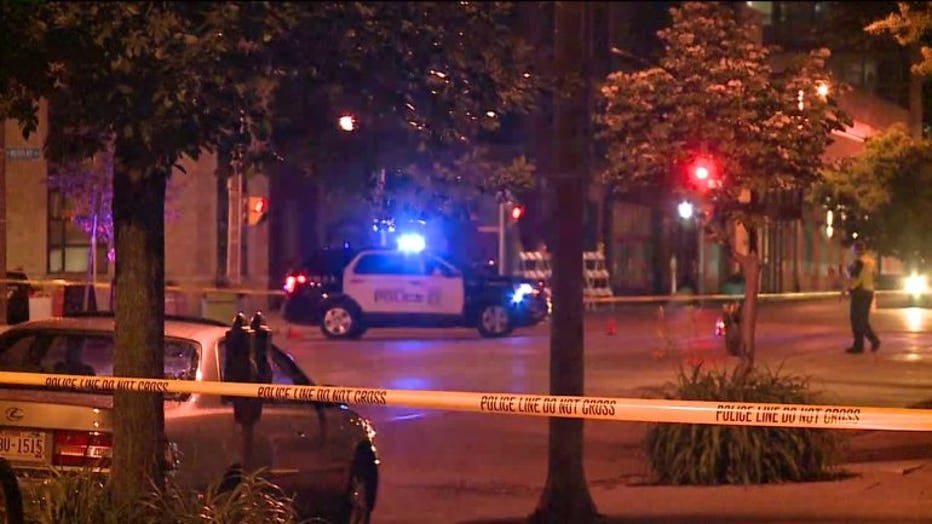 Police said it started with an argument between two different groups. One person pulled a gun and shot someone.

A 21-year-old man suffered injuries not believed to be life-threatening. He was taken to the hospital for treatment.

Police said investigators have a "named suspect" in this case.

Shooting near 40th and Florist

Officers were on scene near 40th and Florist around 3:30 a.m. Thursday, where a 20-year-old woman and 16-year-old boy were shot and wounded. They sustained injuries not believed to be life-threatening, and they were taken to the hospital for treatment.

The investigation is ongoing, and police are seeking a suspect.

Fatal shooting near 2nd and Maple

The last shooting happened near around 2 a.m. Thursday -- and this was fatal. 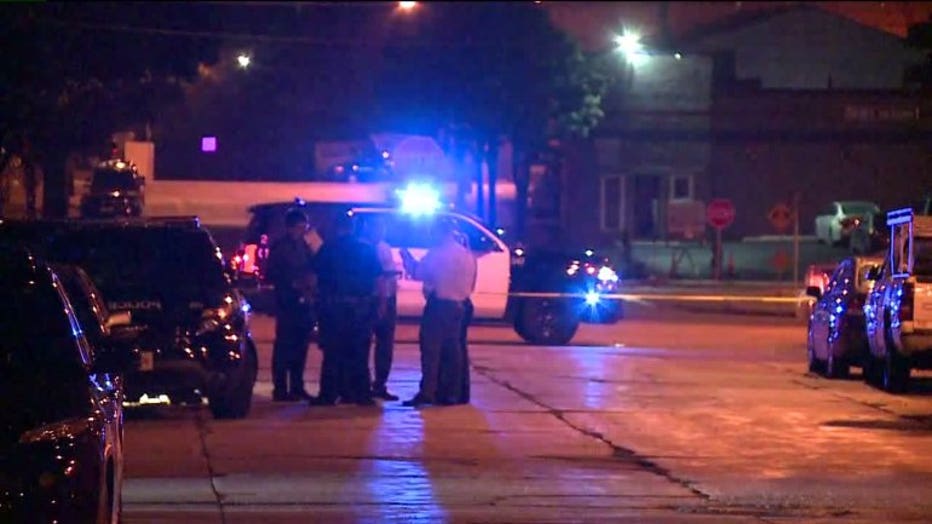 Shooting near 2nd and Maple

Police were  called to the area near 2nd and Maple for reports of a shooting. Officials say a 45-year-old man suffered a fatal gunshot wound and was pronounced dead at the scene.

The circumstances behind this incident are still under investigation, but it is being treated as a homicide. More information could be released after an autopsy. 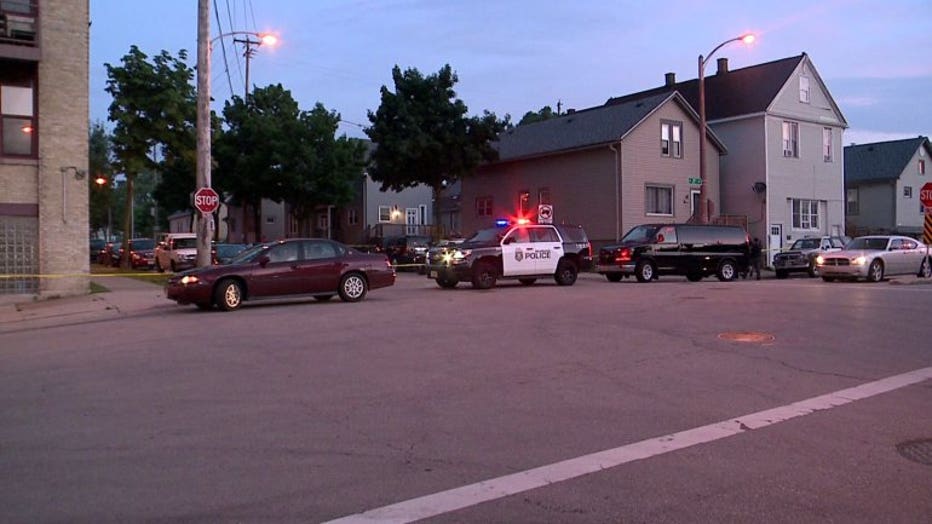