MILWAUKEE -- Heroin, carfentanil, fentanyl -- we have heard of the deadly consequences of these drugs as the death toll in Milwaukee County rises. Now, officials are warning of a new type of drug called acryl fentanyl. It's an analogue chemical that is now surfacing in our area -- and it can be resistant to Narcan, the drug that counteracts opioids. 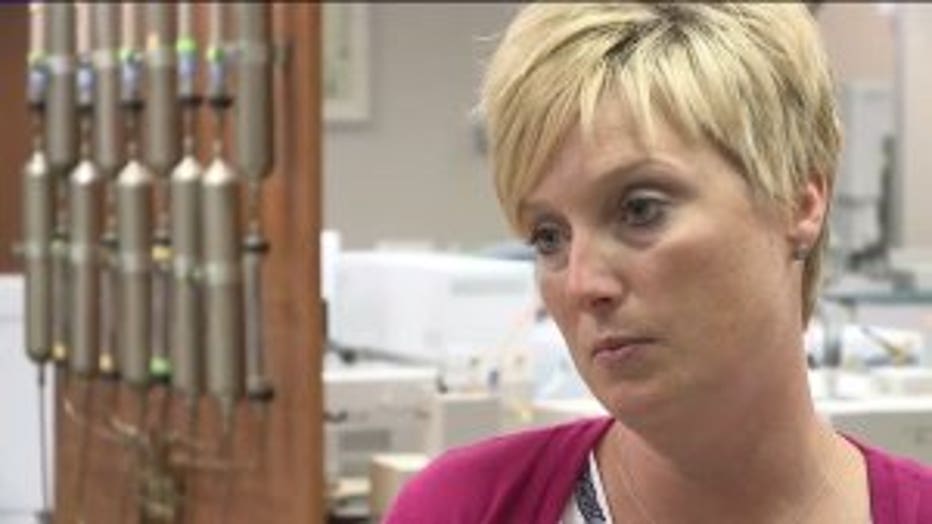 The compounds change, officials say, sometimes to skirt the law making one drug illegal. The changed drug is not. Sometimes it is to make heroin's effects stronger.

The Milwaukee County Medical Examiner's Office is investigating its 18th death this year, possibly related to acryl fentanyl. The drug is related to fentanyl, sometimes mixed with heroin or cocaine. But it is more potent and potentially more dangerous and deadly. 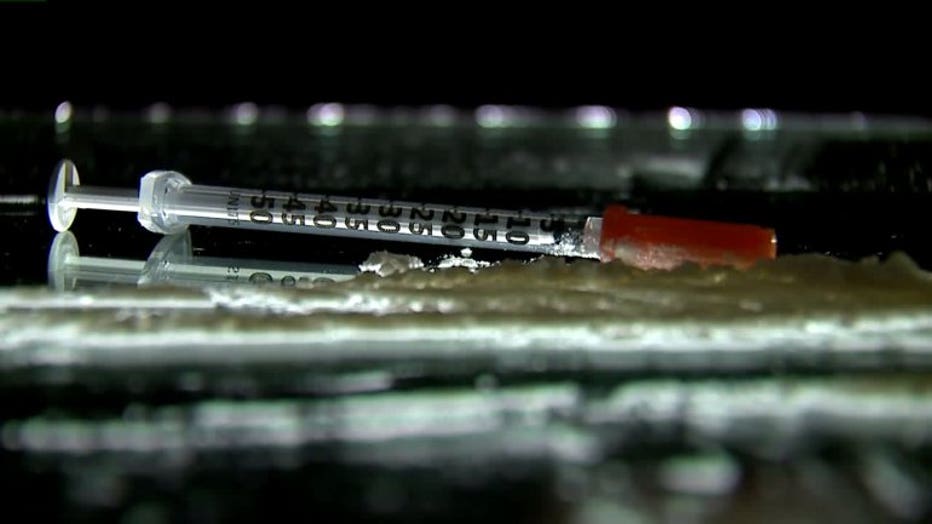 "As the potency of these compounds increases, analogue to analogue, more Narcan will be needed to combat the effects of that drug once it's administered to the body. So more Narcan needs to be given and more frequently," Schreiber said.

That is if emergency responders can respond fast enough. 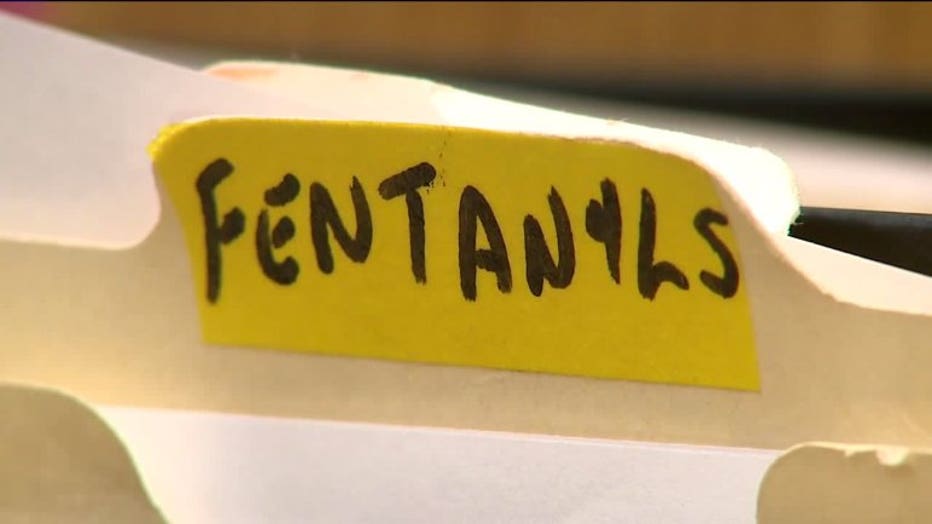 "It's ever-changing. The compounds are ever-changing. If we're surprised by a new things being found in these cases, I'm sure the users are just as surprised to find out that their there's something different in their product they're using," Schreiber said. 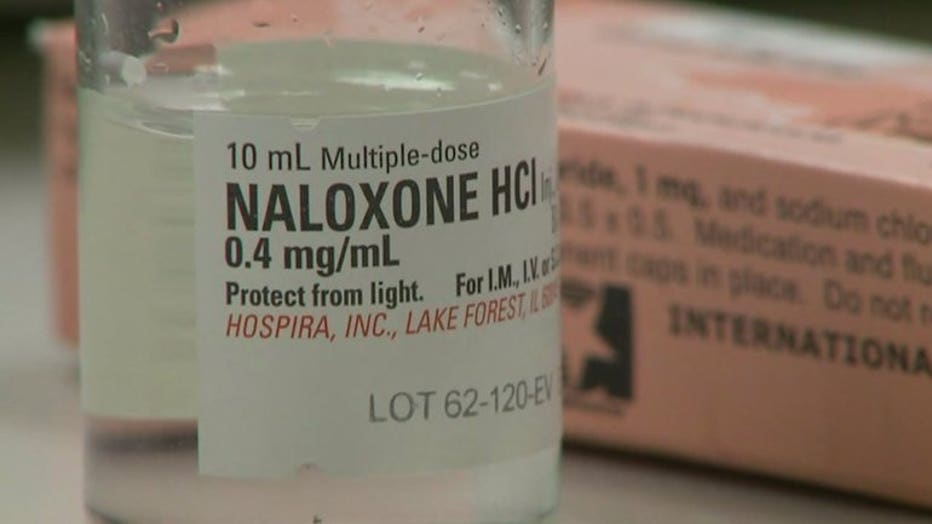 The medical examiner's office says even if Narcan is able to revive a person, often the illegal drug stays in their system long enough for the Narcan to wear off. They could need a second dose of Narcan or even an IV drip with continual Narcan to stay alive.