MILWAUKEE -- The City of Milwaukee is looking to furlough hundreds of employees and reduce hours for others as they try to prepare for a projected revenue loss from the COVID-19 pandemic.

The Milwaukee Common Council met virtually Friday, May 8 to discuss the reality of the city's finances. 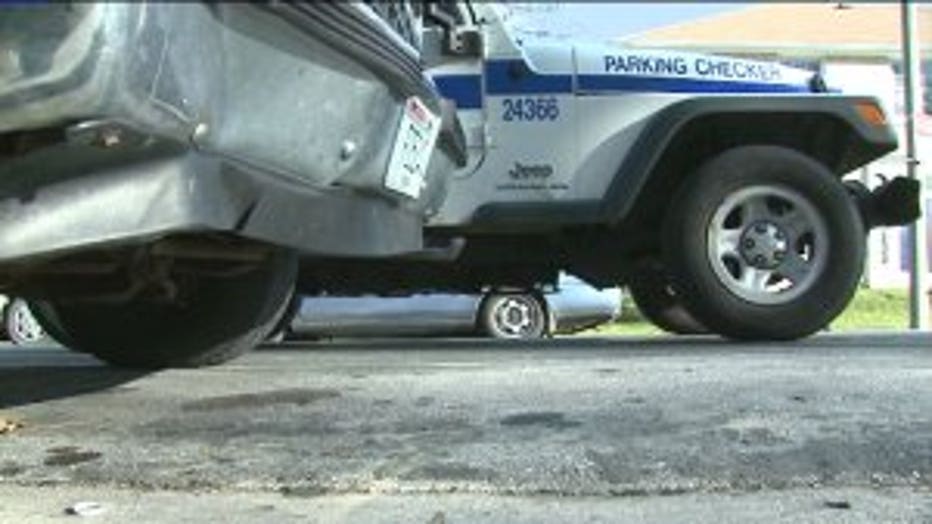 With the "Safer at Home" order in effect, the city has lost revenue from things like parking meters, citations, garages and more. Now, city leaders are left with a $26.5 million loss of revenue and are trying to make up for it.

"It is literally a natural disaster. We are in the middle of a pandemic and having this conversation," said Alderwoman Chantia Lewis of Milwaukee's 9th District.

Wednesday, May 6, Milwaukee Mayor Tom Barrett announced the city and the Common Council were in talks about temporarily furloughing nearly 260 workers and reducing hours for more than 500 others -- and implementing a workshare program. 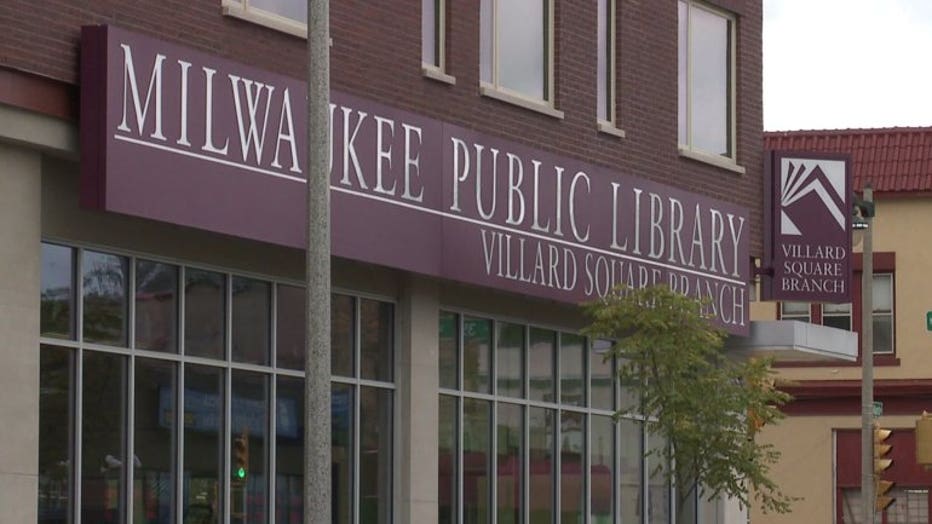 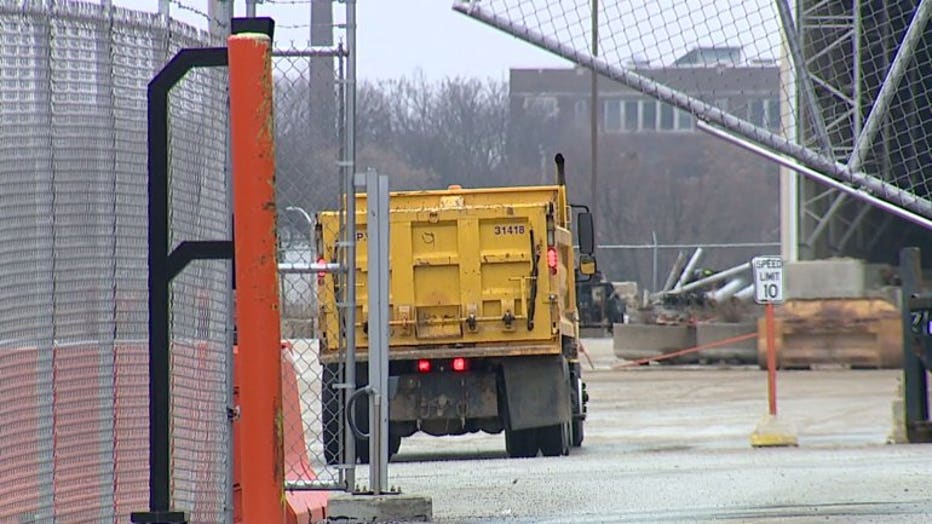 "We have made it a priority not to cut back on garbage or recycling, police services or fire. Obviously we've exempted the local health department because of the pressure that's on them right now," Barrett said. "Other departments are going to be feeling it." 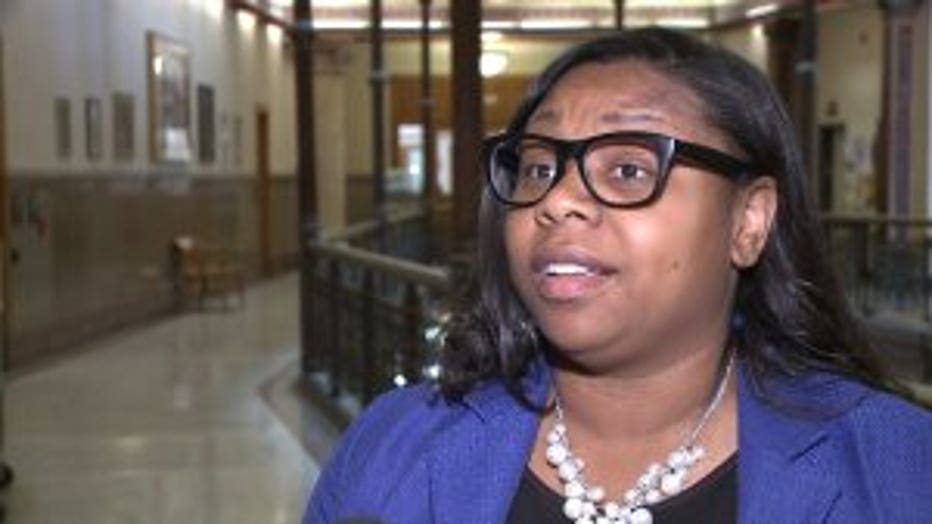 Friday, the measures were brought to the full Common Council. A major point of discussion: ways to lessen the impact of those who would be missing their paychecks.

"It doesn't sit well with me that they don't have a guarantee of their paycheck," Lewis said. "It is imperative we are talking about making sure we have some level of security for them."

The CARES Act does allow those who are furloughed to get a $600 enhancement and apply for unemployment, but with a staggering number of claims overwhelming the Wisconsin Department of Workforce Development, the question of when compensation will be received was an issue. 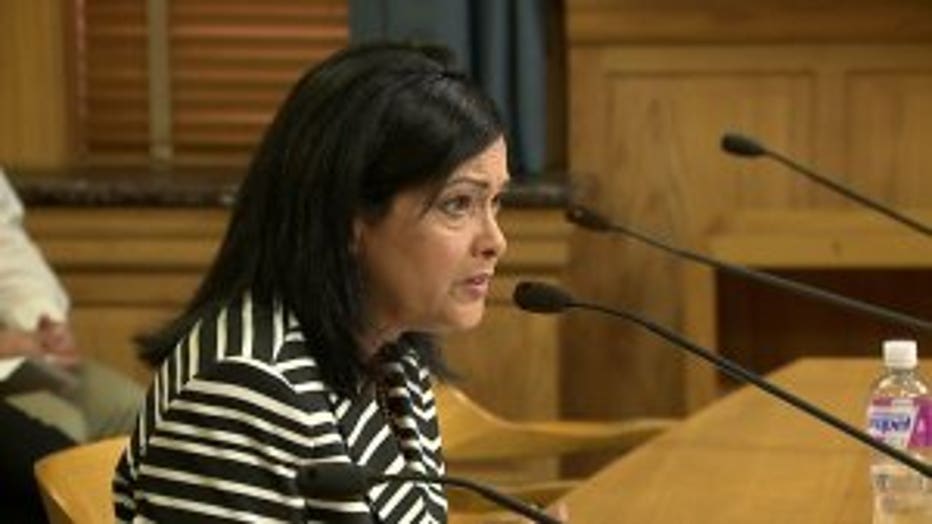 "Maybe delay for one week, that would mean that all employees would receive a full check at the end of May, and the DWD has additional time to get ready for capacity issues with an additional 700 people filing," Maria Monteagudo, director of the city's Department of Employee Relations, said.

The resolution authorizing the City of Milwaukee to apply for, accept and expend funding under the local government grants portion of the CARES Act was passed unanimously Friday. 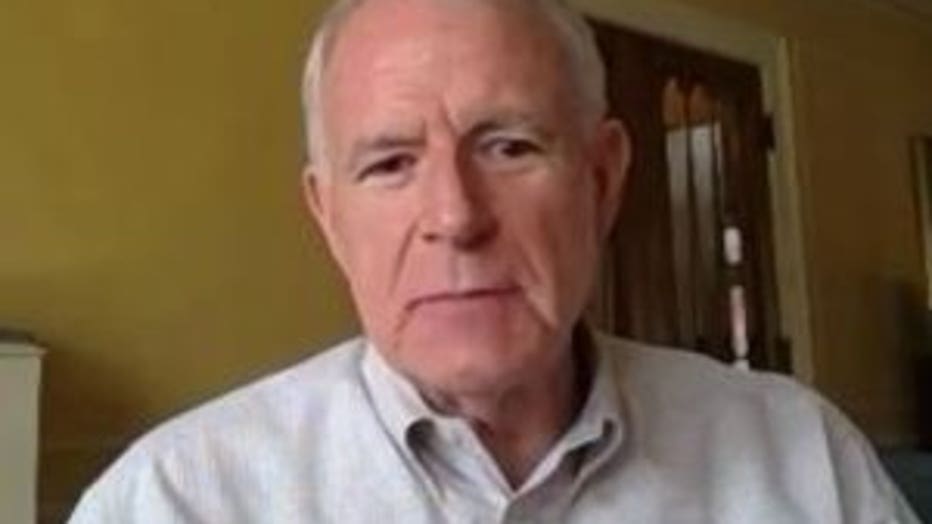 The furloughs would save the city about $3.3 million. Barrett says he expects there to be another federal aid package that brings more money to cities and states. That will help make up the difference of the shortfall.

It is still unclear which city departments will be impacted.