Man charged in rash of vehicle break-ins across Wauwatosa

Man charged in rash of vehicle break-ins across Wauwatosa 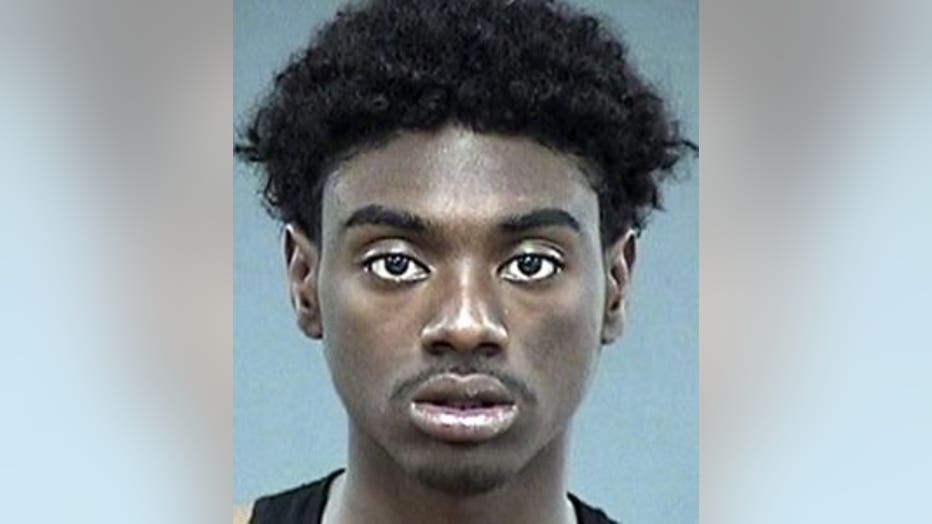 MILWAUKEE -- A Milwaukee man didn't make it very far after an alleged crime spree across Wauwatosa. One call led police to him. According to court documents, he ran from police, but they said what was on his back made it clear he was responsible for the crime.

"This guy is out there being a menace to the neighborhood, committing multiple crimes at multiple locations," said Lt. Brian Zalewski with the Wauwatosa Police Department.

Police said it began near 66th and Meinecke, where a homeowner heard his car alarm, and went outside to find his window busted. He called 911.

"One of our officers, while checking the area, spotted someone who then fled on foot from the officer upon sight of the officer, who tried to activate his lights and stop the person," said Zalewski. 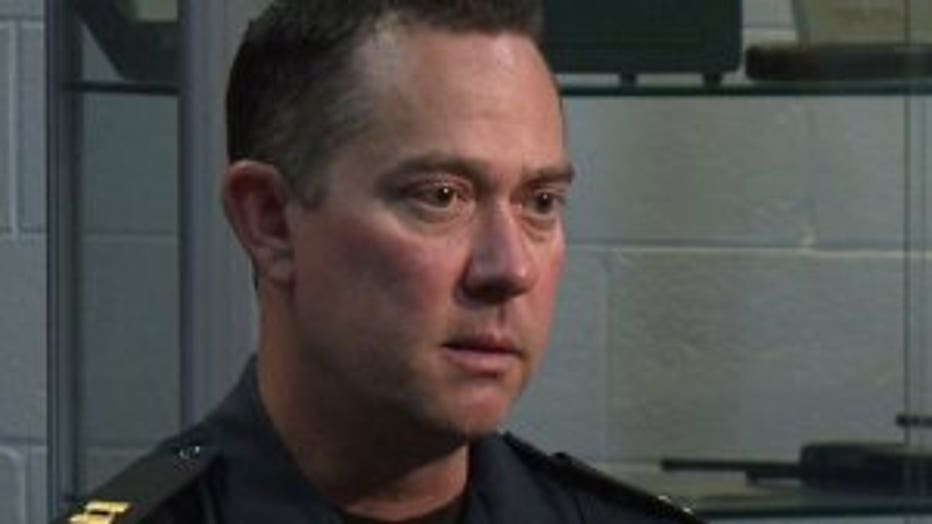 Police said that person was Kevin Rivera, 20, who hid until a K-9 officer found him. Prosecutors said he had a busy night.

"It's the kind of calls that really upset people, to have their own property broken into, vandalized, damaged, for no apparent reason," said Zalewski.

Police said he smashed windows and broke into a garage with valuable evidence they found later on. 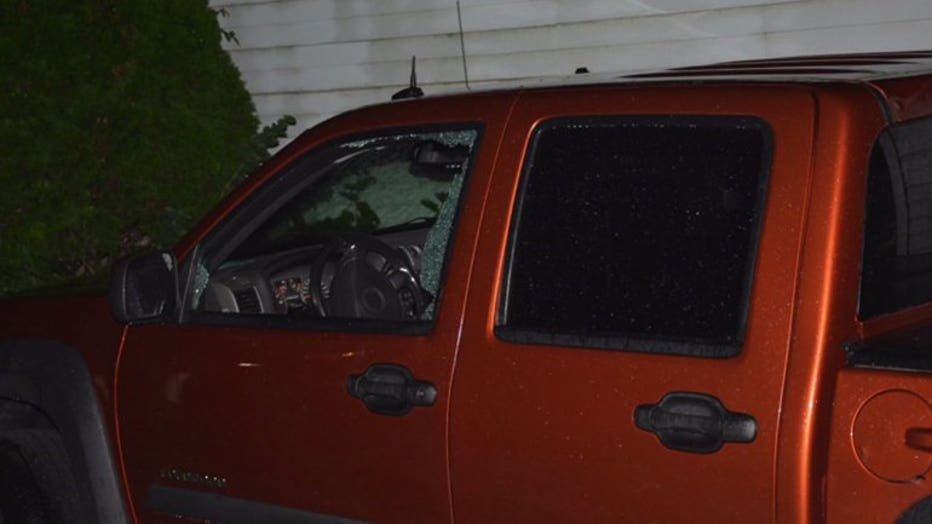 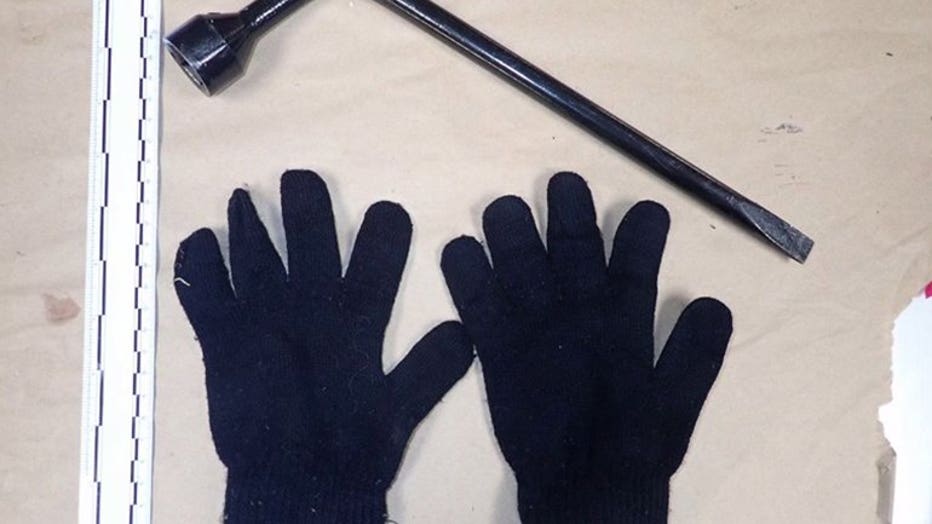 Court documents showed he may have been responsible for nine incidents that night. Investigators found items from three victims in his backpack. According to court documents, he later admitted to breaking windows on a black car and orange truck.

"It's pretty typical. Somebody will talk about a portion of what they did. Maybe not willing to, in this case, admit to the nine different cars that he broke into," said Zalewski. 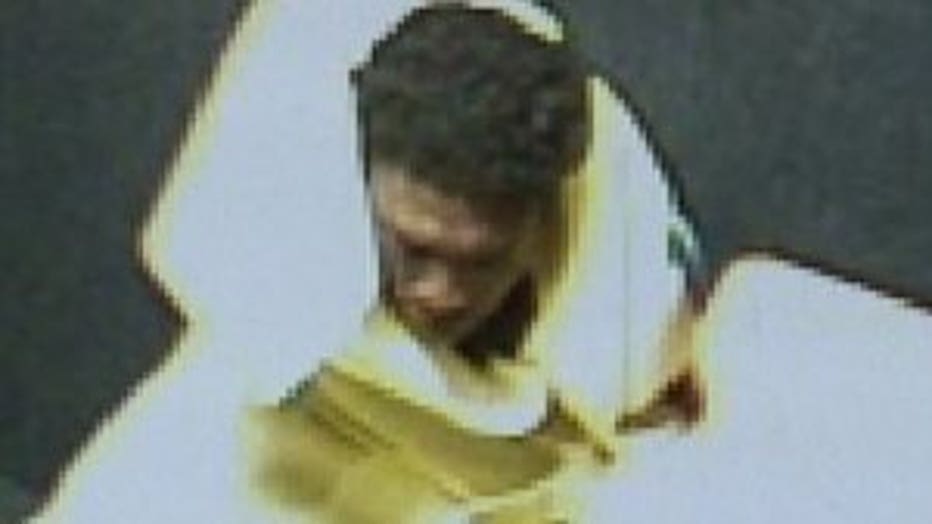 Police said they're thankful he didn't get away -- and for neighbors who kept an eye out.

"Without those calls, and without those help from citizens, there's a good chance we may not catch somebody like this," said Zalewski.

Rivera was charged in connection with seven crimes connected to four incidents. Prosecutors mentioned five others that happened in the neighborhood within the same time frame.

An initial court appearance was scheduled for July 24.