RACINE -- For 22 years and counting, a group of citizens with different backgrounds and careers is selected to go beyond the walls of the FBI – Milwaukee Division. 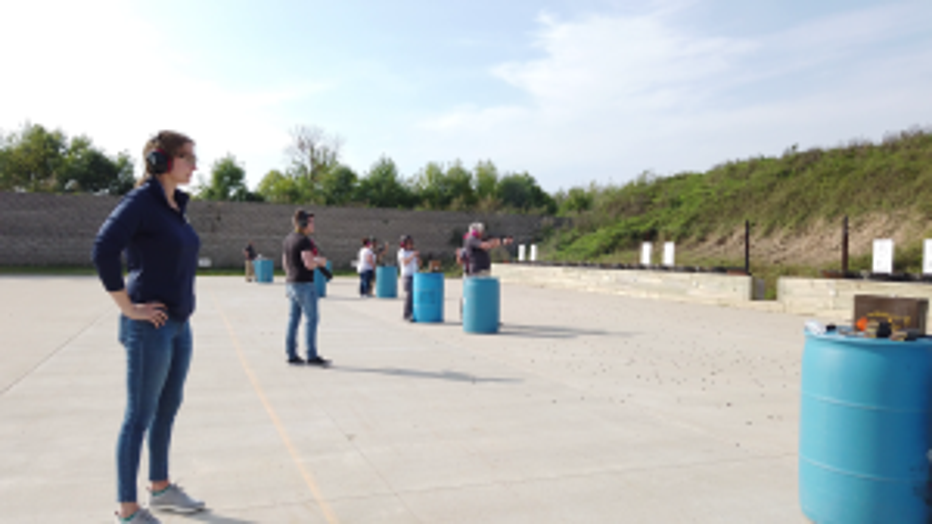 FOX6’s Kasey Chronis was chosen as a member of the Citizens Academy – Class of 2019. Part of the program means a trip to the bureau's firearms range in Racine.

From assault rifles like the M4, to relics like a century-old Tommy Gun, firearms instructors were at the ready – and showed the class why training for accuracy is key. 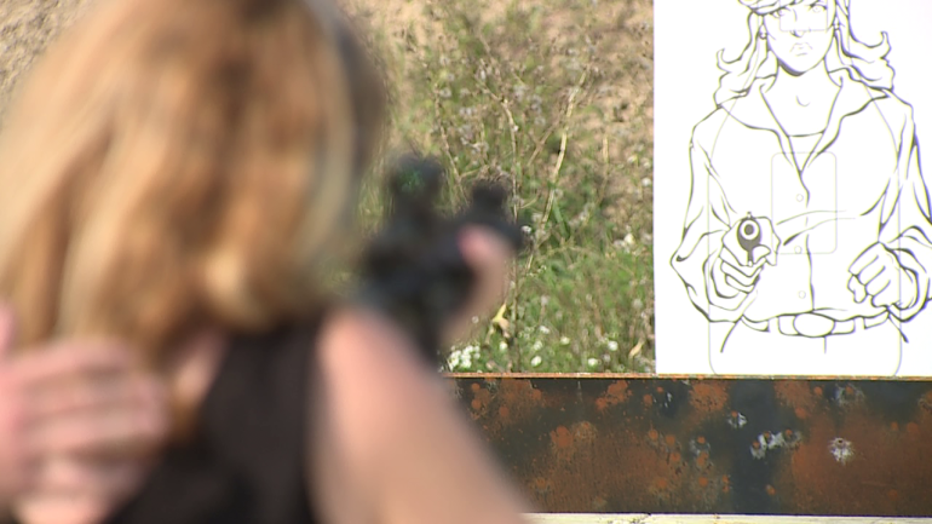 “Bringing people out here gives us the opportunity to show them the difficulties and complexities that go along with accurate shooting,” said Botsch. “We are responsible for every round that is fired.” 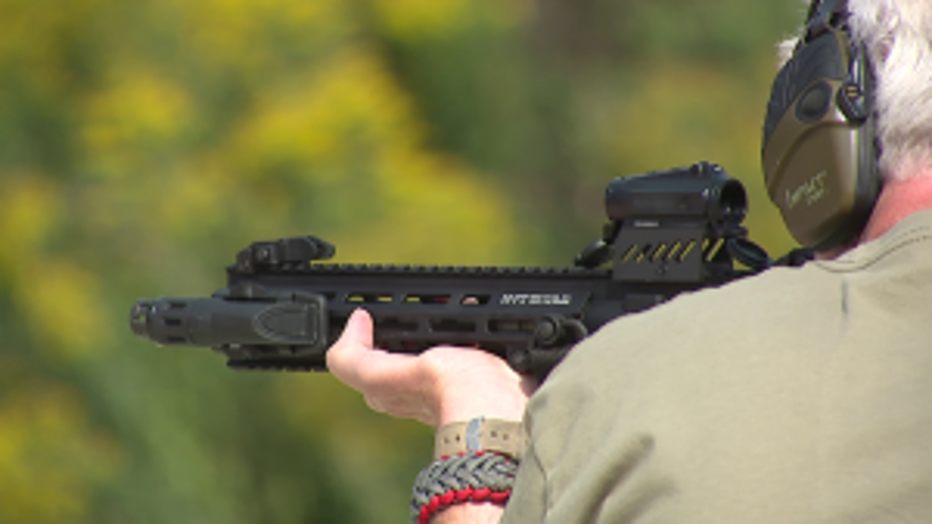 Botsch said on average, each agent will fire 1,000 rounds per year. For specialized units, that number goes up.

To better understand why that level of practice is so crucial, Supervisory Special Agent Jonathan Adkins explained the FBI Pistol Qualification Course. 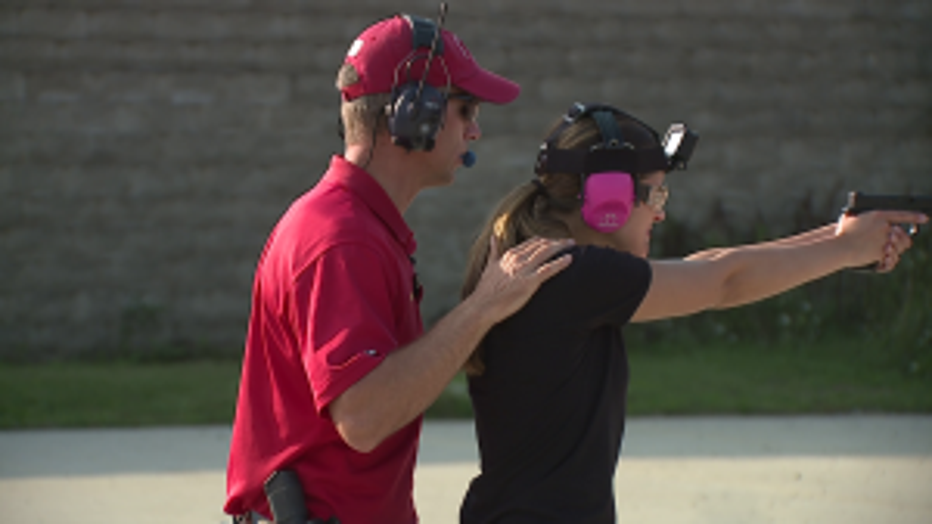 “You’re going to pick up your weapon and we are going to load it with a 12-round magazine,” said Adkins, supervisory special agent and FBI firearms instructor.

This marked the first time the FBI Milwaukee Division allowed a reporter to take a shot at it. In this case, time pressures were lifted, and the target remained static.

Starting three yards from the target, and working back, Adkins ordered how many rounds to shoot. The course ended at the 25-yard-line, after shooting a total of 50 rounds. 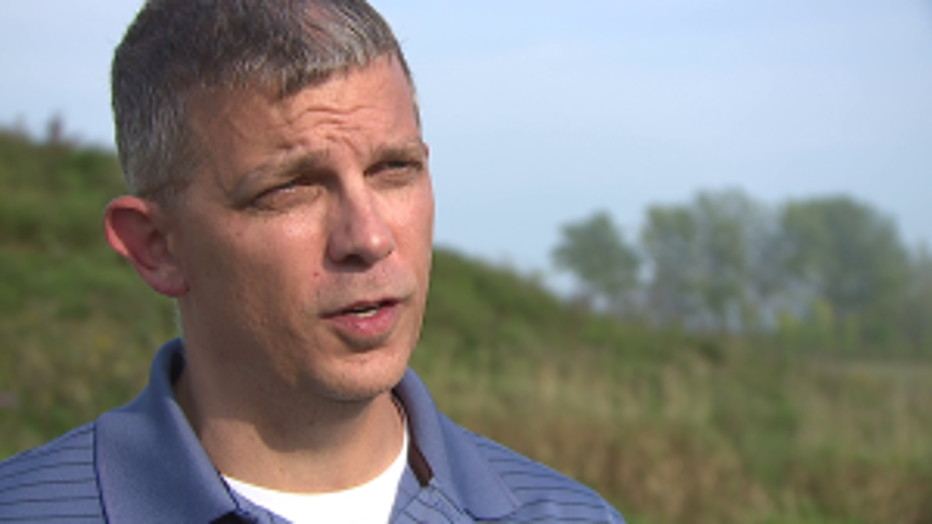 Earning two points per hit, for agents, the margin of error is slim. They must qualify four times a year – making at least 80 percent.

Two FBI firearms instructors demonstrated the true pacing of the course, which simulates the pressures of a real-life threat. 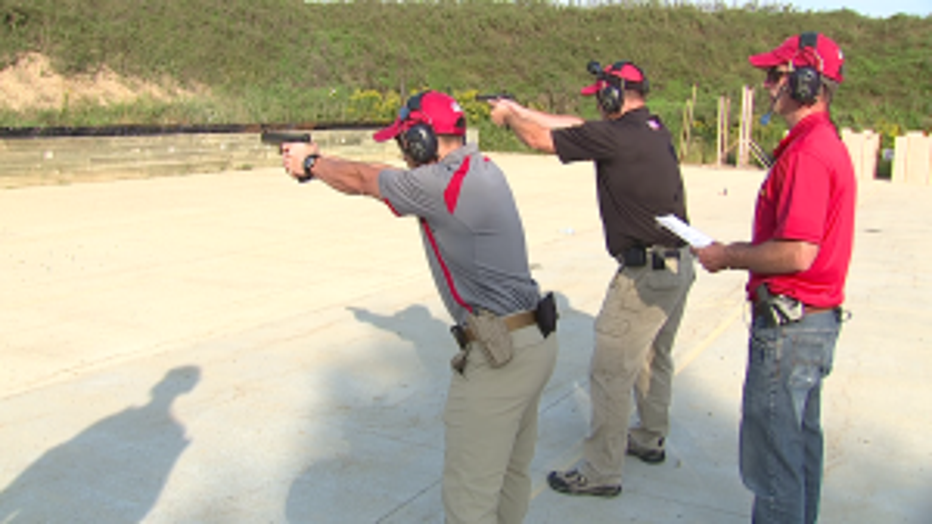 “Shooters, from the ready position, when the targets face, you’ll fire eight rounds in eight seconds to include a reload,” Adkins said.

“You have to assess a threat within a millisecond,” said Botsch.

Like any high-stress situation, a perfect score isn't always within reach; however, to make the cut as an agent, it’s expected to be close. 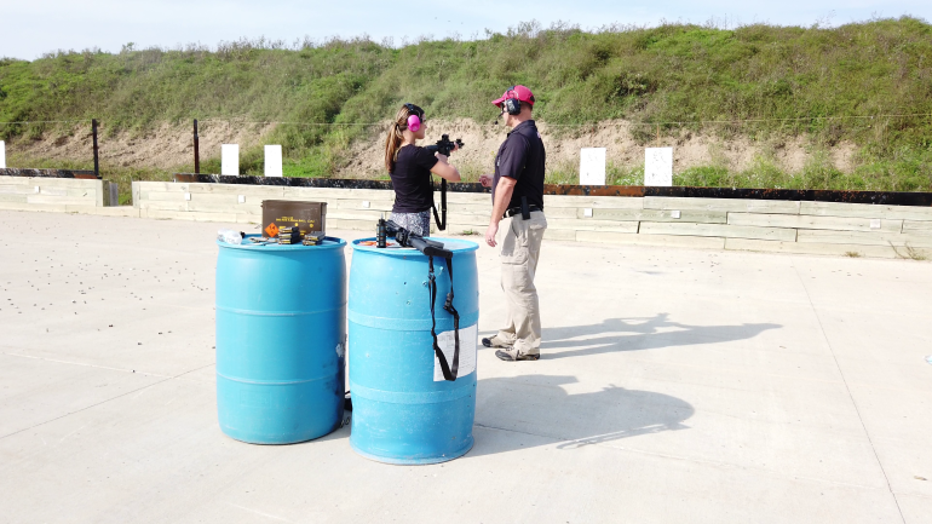