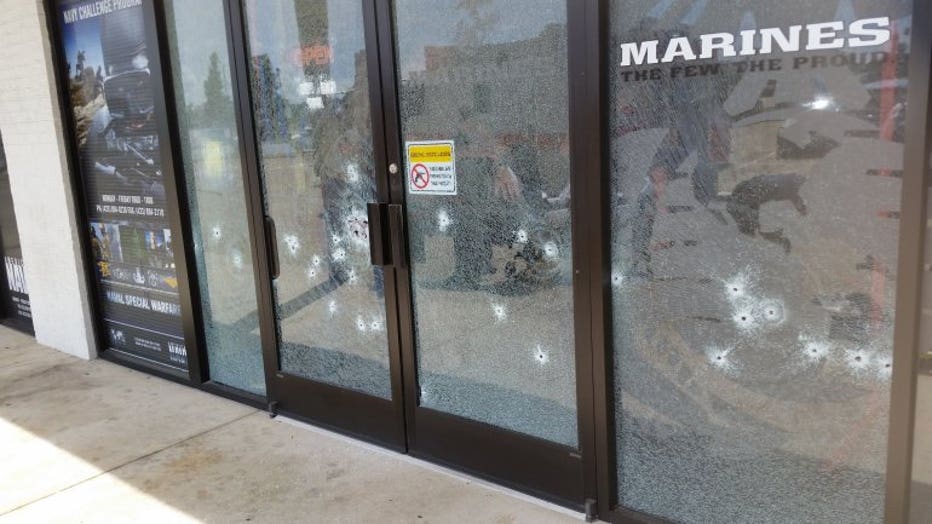 In a statement, Governor Walker said the following:

"Safety must be our top priority, especially in light of the horrific attack in Chattanooga. Allowing our National Guard members to carry weapons while on duty gives them the tools they need to serve and protect our citizens, as well as themselves.  I am also directing Adjutant General Donald Dunbar to evaluate longer-term plans to ensure the safety of our service members." 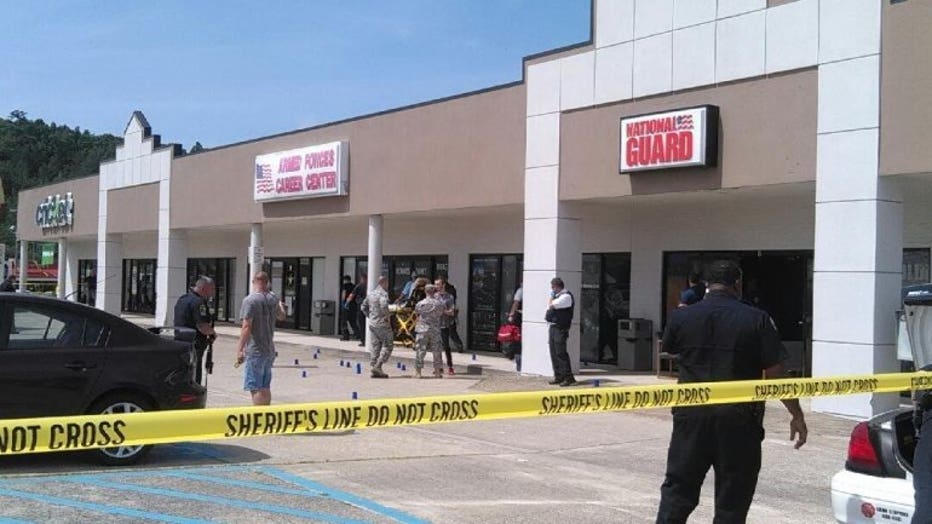 Service members armed with weapons will now be the norm at four National Guard recruiting locations across the state -- including one in Milwaukee.

A Wisconsin National Guard spokesman says the Guard will do what's necessary to protect employees and visitors.

"The event was a tragedy. Anytime we hear that a military service member has lost their life, it affects those of us who serve. Following the executive order from the governor, our adjunct general ordered a review of our security measures at all of our facilities throughout the state. In addition, he ordered that we place security forces personnel at our four storefront recruiting locations throughout the state," Major Paul Rickert with the Wisconsin National Guard said. 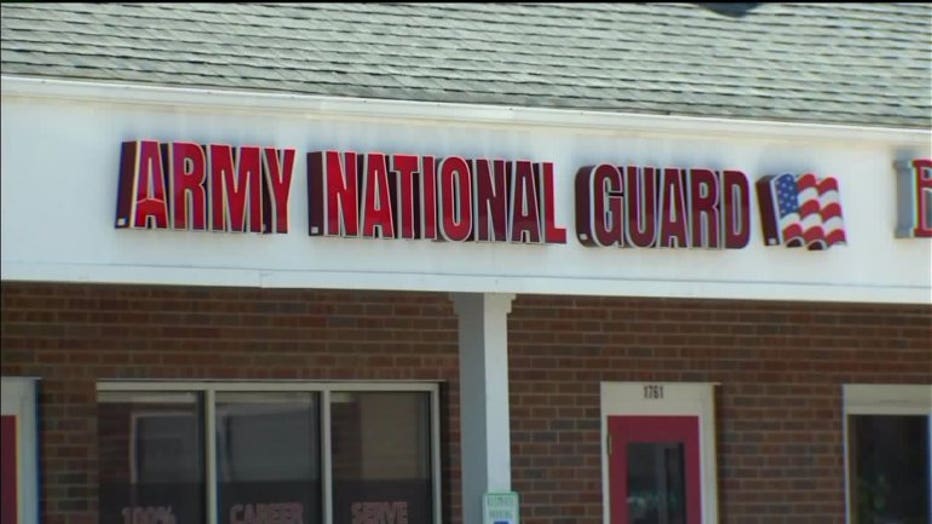 Major Rickert says the order allows the guard to make additional changes to its safety procedures. 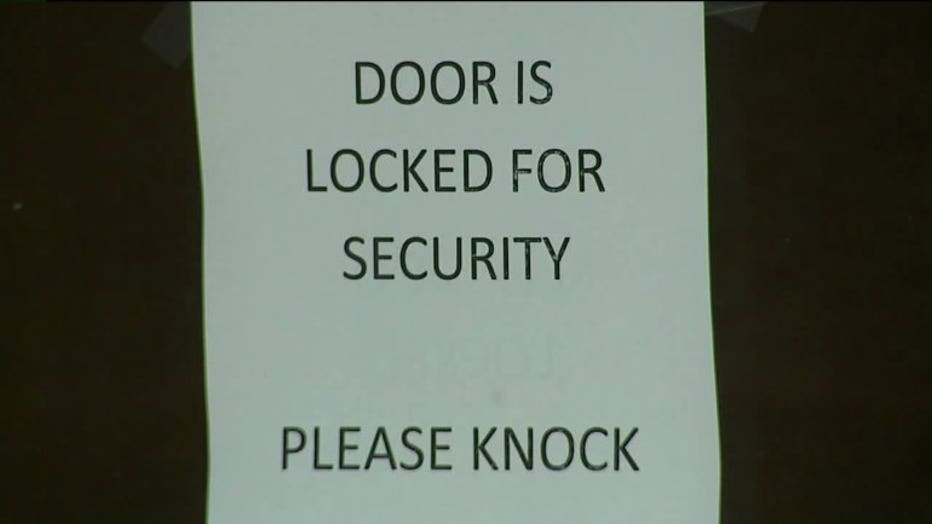 "At this time, only security forces personnel are authorized to carry weapons, but that may change after the review of the procedures," Major Rickert said.

"It`s a huge step forward. Obviously Governor Walker only has jurisdiction with the Wisconsin National Guard. He doesn't really have a say with the federal military," Cole Sullivan, a veteran said.

Sullivan and three other Marines held semi-automatic rifles outside the Armed Forces Career Center on Tuesday. 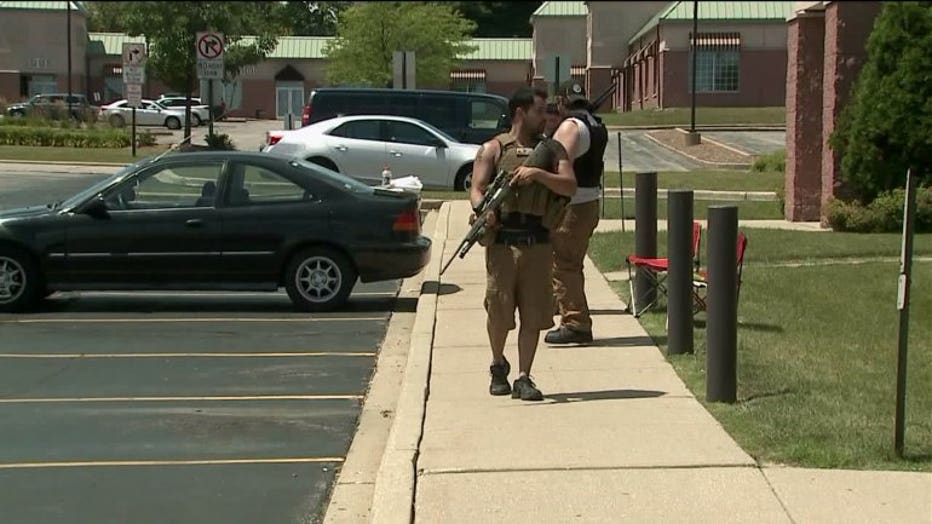 "I came here today to offer protection to the recruiters since they are not allowed to protect themselves yet," Sullivan said.

Sullivan and other veterans were rattled by last week's tragedy in Chattanooga.

"First thing thought was if our service members would have been armed, the tragedy may have been averted. I can't guarantee that, but at least they would have had a fighting chance. The way I see it, if it can happen in Chattanooga, it can happen here," Sullivan said.

As an added measure, visitors who come to these locations should be prepared to have their bags searched.

"Thank you Governor Walker for doing what needed to be done.  This decisive action will better protect Guard members and centers throughout Wisconsin.  These centers are in commercial areas used by the public who are thus in harm’s way as well.

This will serve as a force multiplier to local law enforcement whose officers are now the first line of defense in protecting the homeland.  Governor Walker displays a sense of urgency, which is lacking from our commander in chief, in response to the home-grown terror threat that has reached our shores.  This is not the first attack, nor will it be the last, unfortunately, but sticking one’s head in the sand and thinking happy thoughts is not an effective counter-terrorism strategy.  Terrorists, like other mass murderers, pick sites, in part, where vulnerable people cannot immediately counter the threat before mass carnage ensues."

CLICK HERE to read the Wisconsin Department of Military Affairs' statement on this executive order.