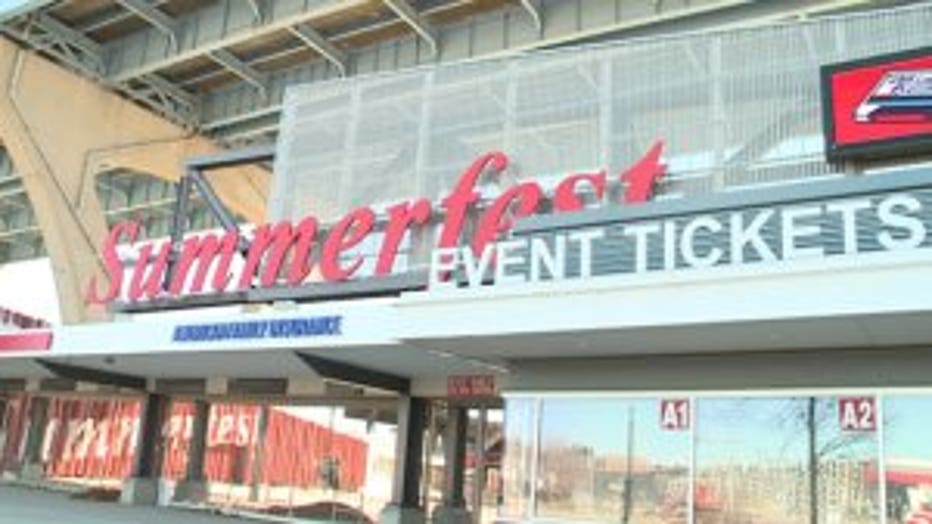 MILWAUKEE -- Summerfest starts Wednesday, June 26, and thousands will be heading to the lakefront. Those crowds come with congestion -- but Summerfest officials worked hard to ensure getting to the Big Gig is easy.

A new feature this year is an MCTS bus that was retrofitted to act as a bus fare collection booth for those riding via MCTS. There are plenty of other options for those coming down to the festival.

"This is something people look forward to, honestly, all year long," said Matt Sliker, MCTS spokesman.

Eleven days of music and fun begins June 26 through July 7.

"It's a huge operation to get everything ready, to shuttle that many people around," said Sliker. 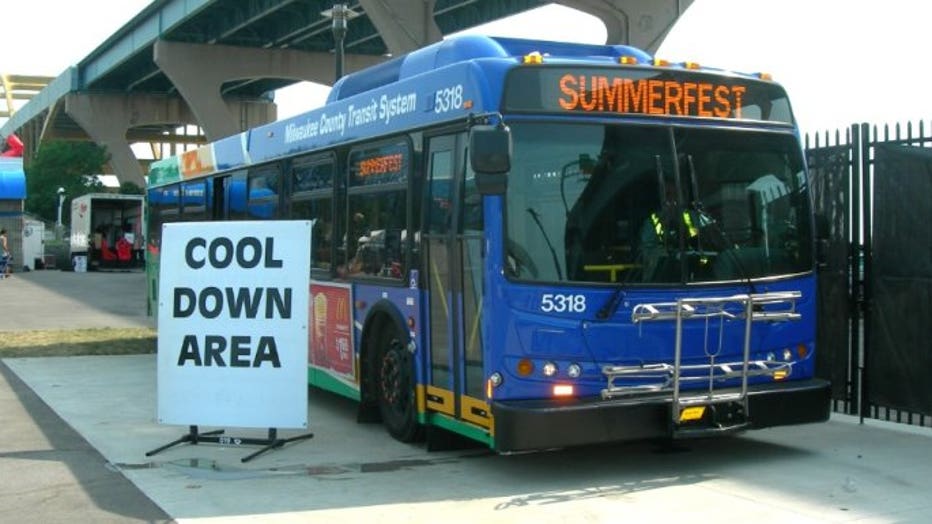 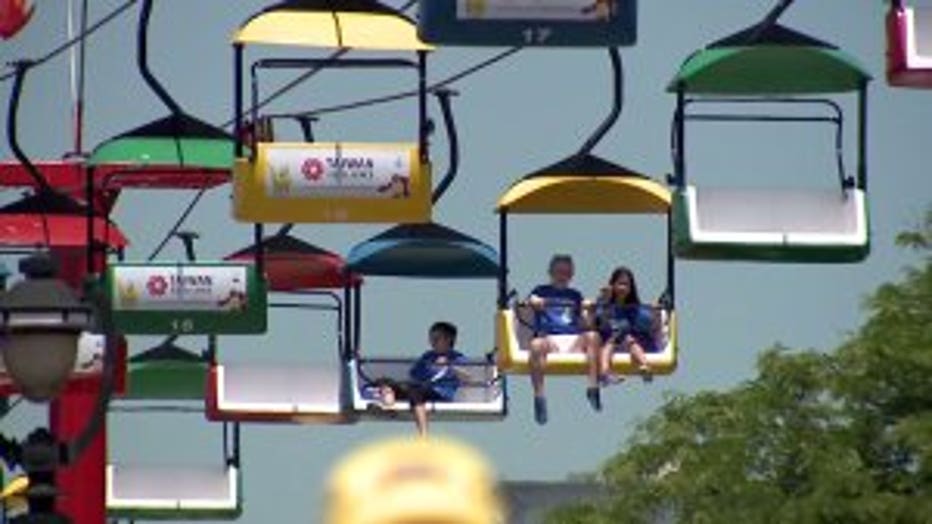 Festival goers have plenty of options to get to the Summerfest grounds, and many are provided by MCTS. The most popular option is a "Freeway Flyer" service that picks up passengers at 10 Park and Ride lots. There's also a downtown shuttle that runs buses up and down Wisconsin Avenue all day, along with the local routes.

"The best thing people can do is buy a pre-fare ticket in advance," said Sliker.

Summerfest officials said while there isn't construction or road closures happening near the festival grounds, those driving should be aware of construction downtown. 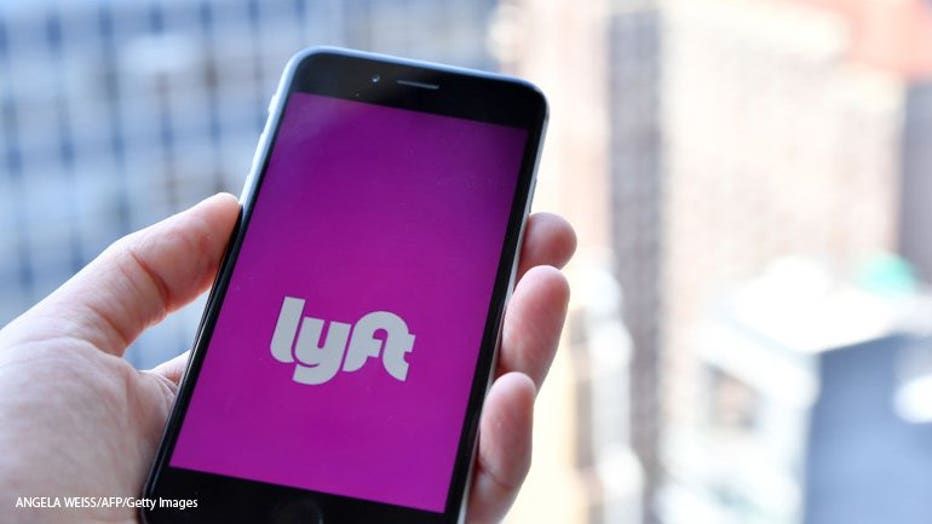 The Lyft transport application is seen on a smart phone June 29, 2018 in New York City. (Photo by ANGELA WEISS / AFP) 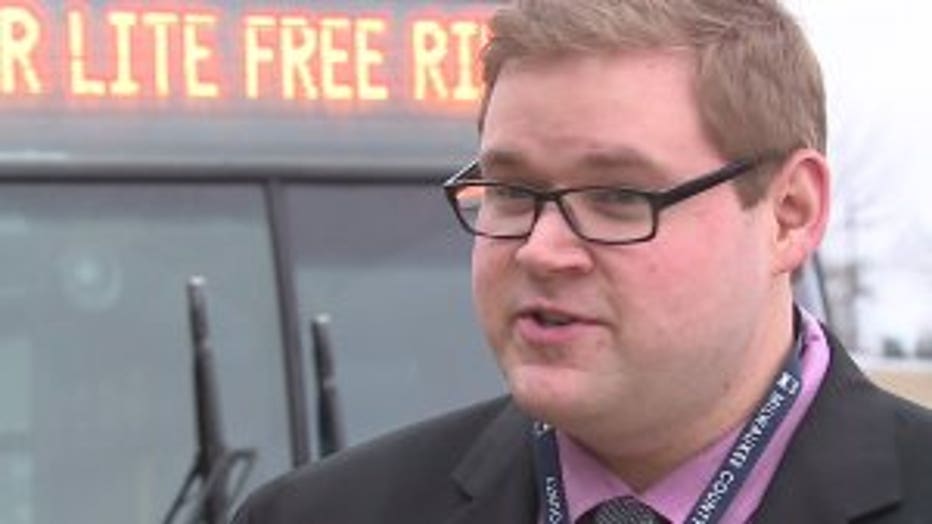 "I also think that, in terms of planning your way down, also think about how you're going to leave," said Sarah Pancheri, Milwaukee World Festival spokeswoman.

Parking is available in the Summerfest lots, along with downtown parking structures. Summerfest officials also suggested taking an Uber, Lyft, or biking.

Summerfest is the first festival to debut "code pick up" -- a Lyft experience to make pickups quicker and safer -- but no matter how you get there, the best thing to do is plan ahead.

"What I think is the best option is whatever you're most comfortable with, truly," said Pancheri.

You can also download the Summerfest app, which has helpful tips ahead of your drive down to the festival. For a list of the MCTS Freeway Flyers, CLICK HERE. 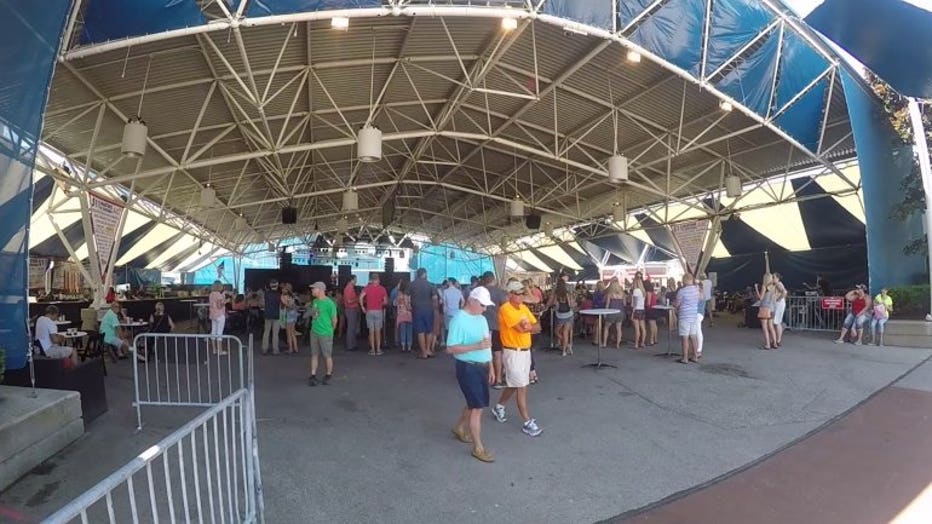