CUDAHY -- A man and a child are dead after an apparent murder-suicide that occurred in a Cudahy home near Whittaker and Kirkwood early on Friday, January 1st. Heartbroken family and friends created a makeshift memorial on the front steps of the Cudahy home after learning of the tragedy that took place. 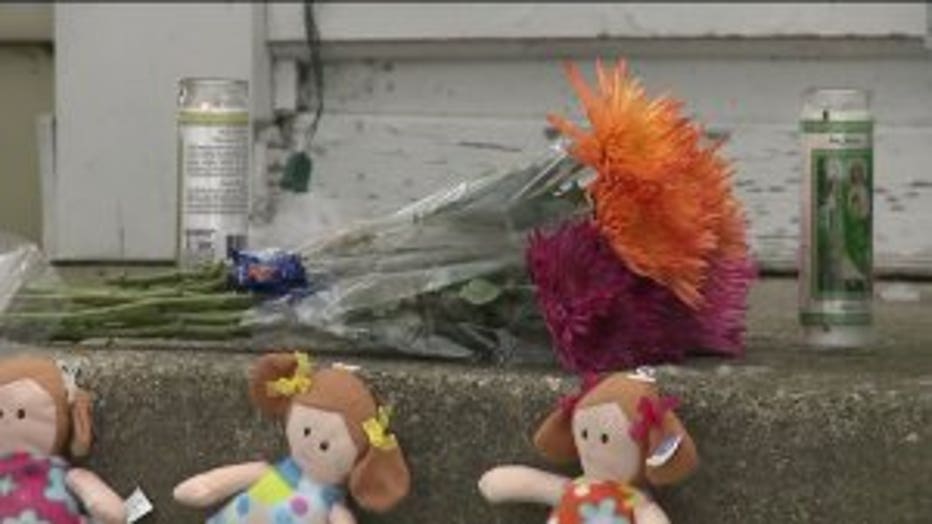 Police say they received a 911 call from a woman asking for medical help around 1:40 a.m.

Police arrived on scene to find a 27-year-old man and his two-year-old daughter with apparent gunshot wounds.

Authorities could not comment on a motive for the deaths, but say preliminary investigations point towards a possible homicide-suicide. 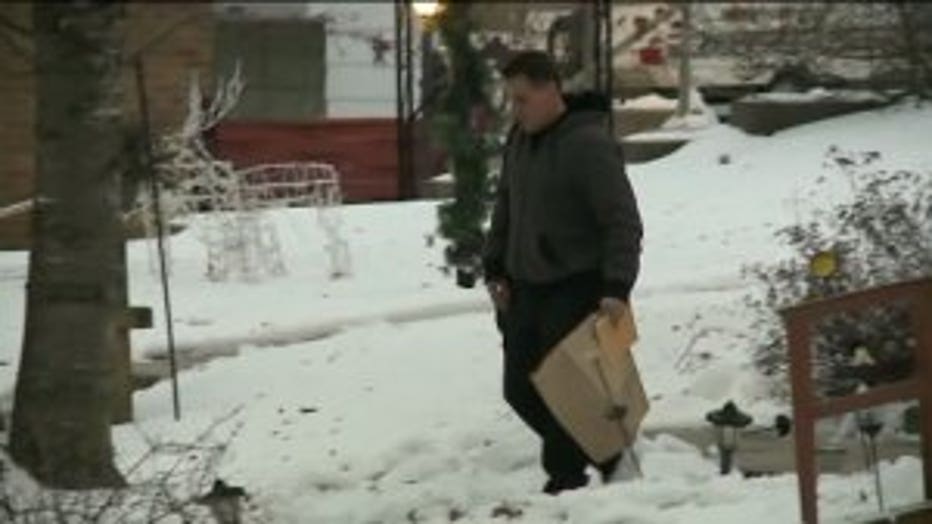 "I don't want to hamper the investigation by disclosing any other details at this point or speculating on anything," said Poellot.

Grief-stricken friends say news of the deaths made them feel sick, and a beautiful little girl is now gone from their lives.

"She'll be missed by everybody. We'll be here for the mother," said Kolbe.

A relative of the little girl says she died just a few days shy of her third birthday.

An autopsy is scheduled for Saturday morning, January 2nd and more information will be made available after that.