CHICAGO -- A 3-year-old boy was shot dead when someone opened fire at his father while they were driving Saturday evening, June 20 in Austin.

The toddler was struck in the back about 6:25 p.m. when someone in a blue Honda pulled behind the black SUV the boy’s 27-year-old father was driving in the 600 block of North Central Avenue and fired several rounds, according to Chicago Police Chief of Operations Fred Waller.

A police source said the father was believed to be the intended target of the shooting.

The father drove the boy to West Suburban Medical Center in Oak Park, Waller said, but the boy was pronounced dead shortly after arriving.

The Cook County medical examiner’s office identified the boy as Mekhi James. He lived in Skokie. 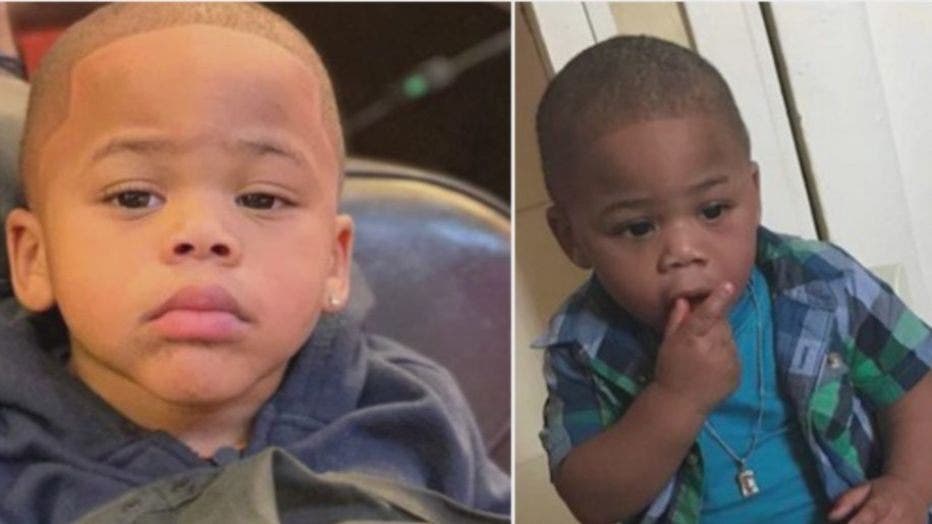 Mayor Lori Lightfoot called the shooting “a heinous, unconscionable act of cowardice” and said the boy “had his whole life ahead of him.”

Lightfoot urged community members to come forward with information for police to investigate.

To the shooter, Lightfoot warned: “To the despicable individuals responsible for this senseless act of violence, you have no place in this city, no home in our communities, no shelter to hide.”

Community activist Andrew Holmes said he was offering a $2,000 reward for information leading to the arrest and conviction of the shooter, who he called “a straight coward.”

“Let’s go to work. Let’s find the shooter. Let’s get him in tonight,” Holmes said outside the hospital.

The family was grieving and frustrated — emotions Holmes said he understood after losing members of his own family, including his daughter, to gun violence.

Police said the father also suffered a graze wound to his abdomen in the shooting.

No one was immediately taken into custody.

About 8:30 p.m., a 13-year-old girl was fatally wounded when she was struck by a stray bullet in a shooting about a mile away that also wounded two boys, ages 15 and 16, police said.