MILWAUKEE -- Governor Tony Evers on July 8 signed into law a bill to regulate electric scooters, and the Milwaukee Common Council on July 9 passed a measure allowing for a pilot program for the dockless scooters. On Monday, July 22, Lime hosted a riding academy to teach people how to use the scooters safely.

"We're excited," said Nico Probst, Lime Midwest government relations director. "It's a city we've been talking to for a number of months. Obviously, the barrier here has been state law -- previous -- not allowing scooters to legally operate on public roadways."

Monday's riding academy focused on how to use the Lime phone application, inspecting the scooter, and riding it safely on city streets.

"There's no riding or parking on the Riverwalk. That's a reminder right here on the sticker," said an instructor.

For some that took a spin, the hands-on introduction was a nice way to get used to the scooters, and excited about the options the scooters will afford. 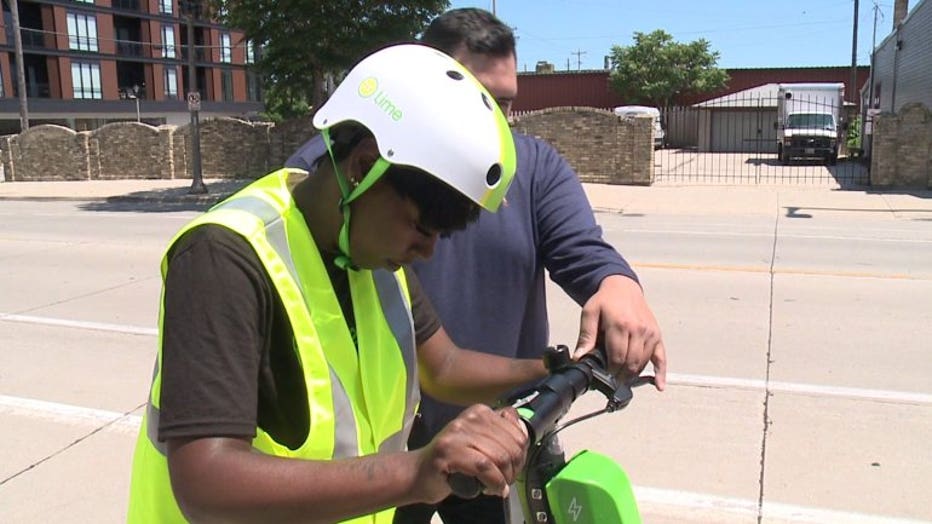 "I'm moving in two weeks downtown, and it's going to be a really great way for me to get around to the grocery store and whatnot without having to go get my car and find parking, so that's going to be really nice," said Becca Basten.

City leaders said they were working with the applicants on their proposals, and evaluations should be done within a week. 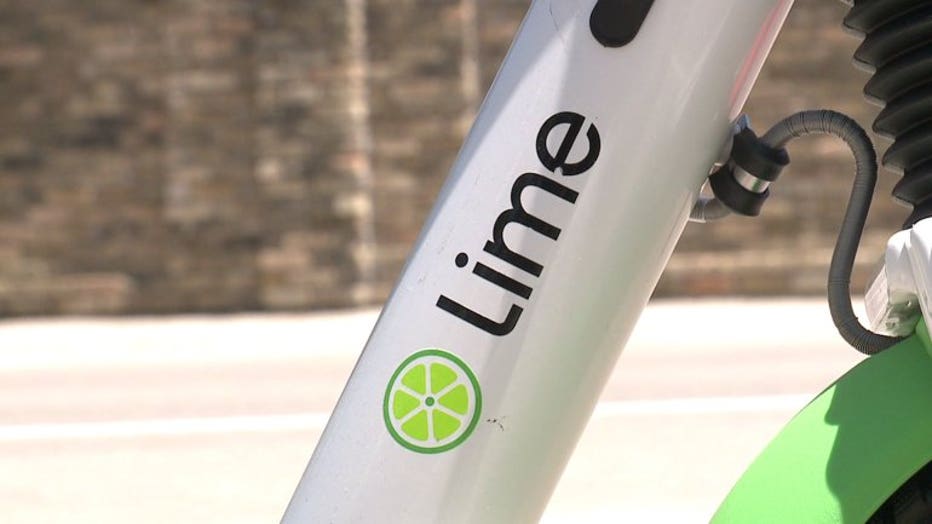