MILWAUKEE -- Milwaukee police say they've found a way to better connect with the community -- and it brings out everyone's sweet side. 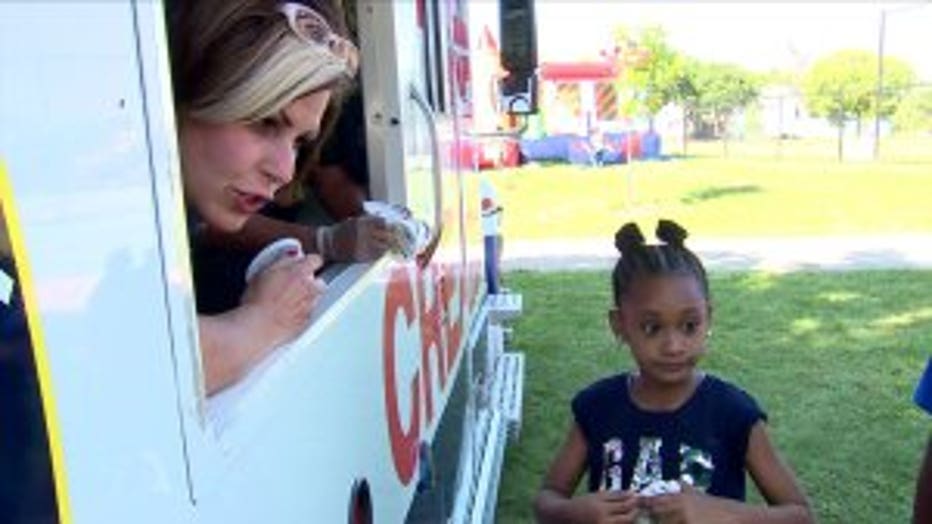 Like others who wear the badge, Officer Nicole Fuhrman joined MPD because she wanted to make a difference.

"To help everyone. I wanted to help people," said Officer Fuhrman.

Twenty-three years of calls and crime brought doubts, though.

"You leave thinking 'did I really help somebody?'" said Fuhrman.

That led Officer Fuhrman to trade her squad car for something much cooler -- an ice cream truck! The idea was the brainchild of Boston police, and Fuhrman asked Milwaukee's brass to get on board.

"I fell in love with this. I said 'let's do this,'" said Assistant Chief Raymond Banks. 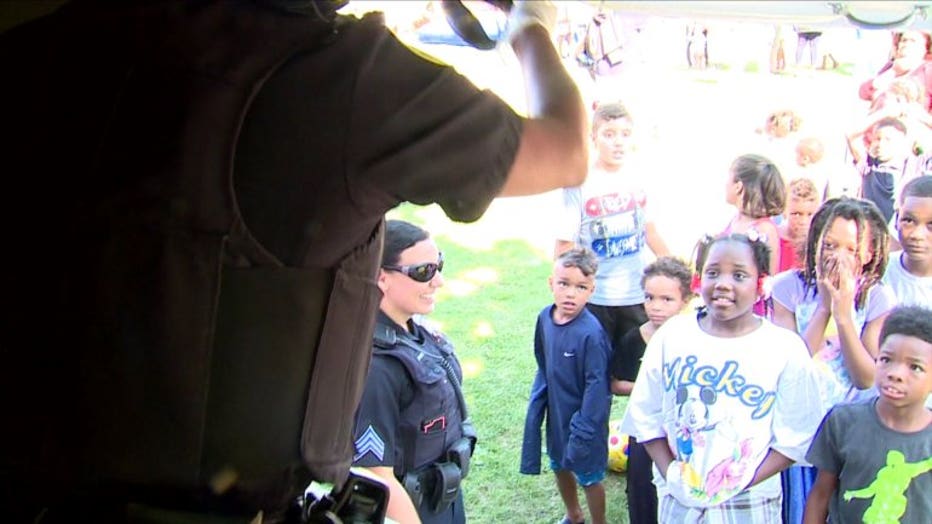 The Milwaukee Fire Department donated an old ambulance, and Kemps kicked in the coolers, which Roundy's fills with enough sundae cups to cover more than 80 stops per year. 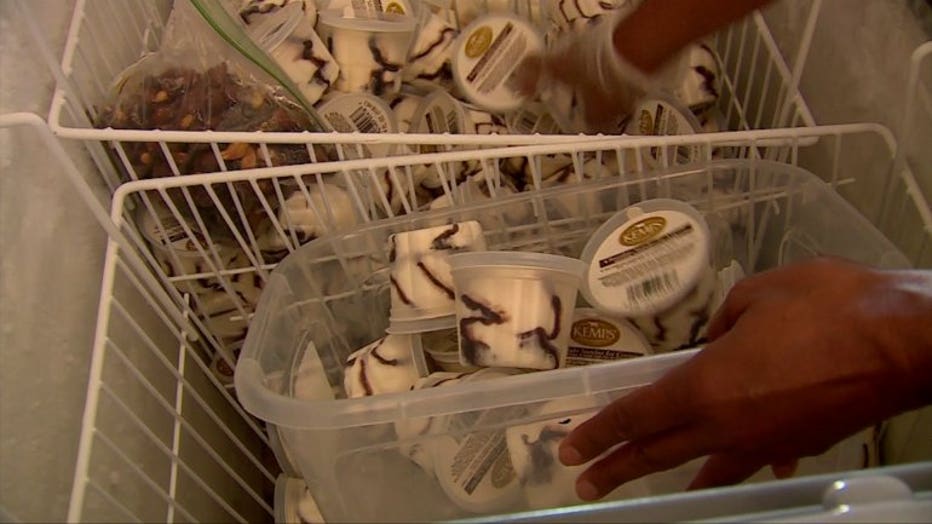 "We're not being invited to dinner. Usually we are seeing the worst of people. This ice cream truck is just the opposite. It gives people -- it gives us a chance to see people when they are at their best," said Assistant Chief Banks. 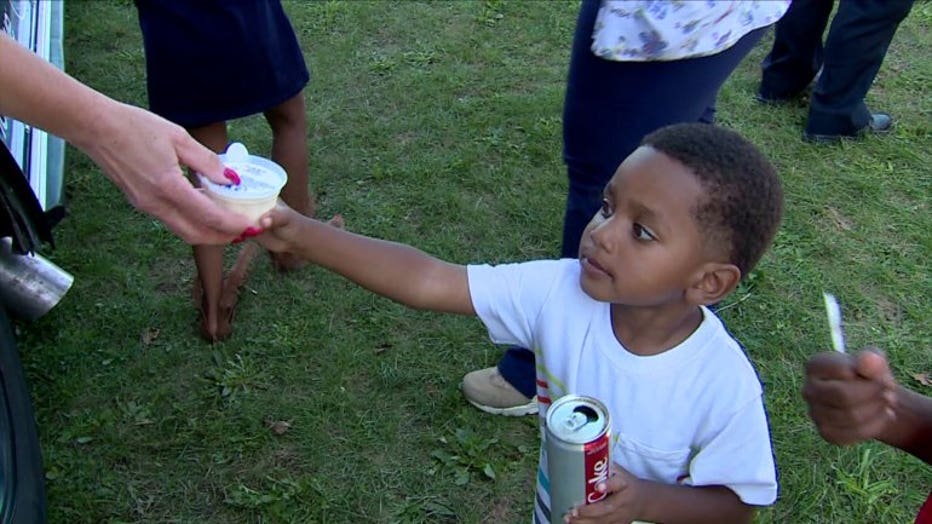 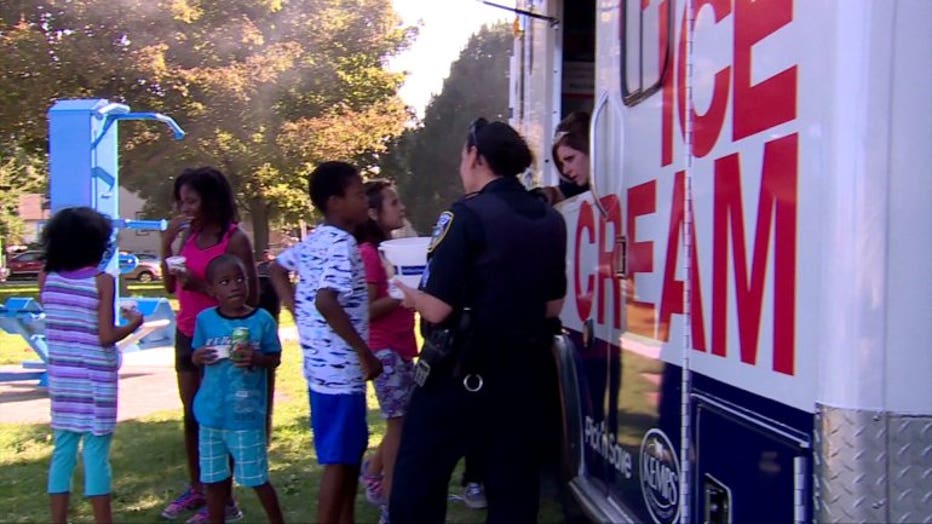 Now in its second season, the truck is so popular, MPD can't honor every request. It's easy to see why kids like it, but it turns out, adults do too.

"It shows their humanity. It shows these are the same people who have families like we do. They have husbands and wives, sons and daughters. To see this and have our children be a part of it is a great thing," said George Wilson. 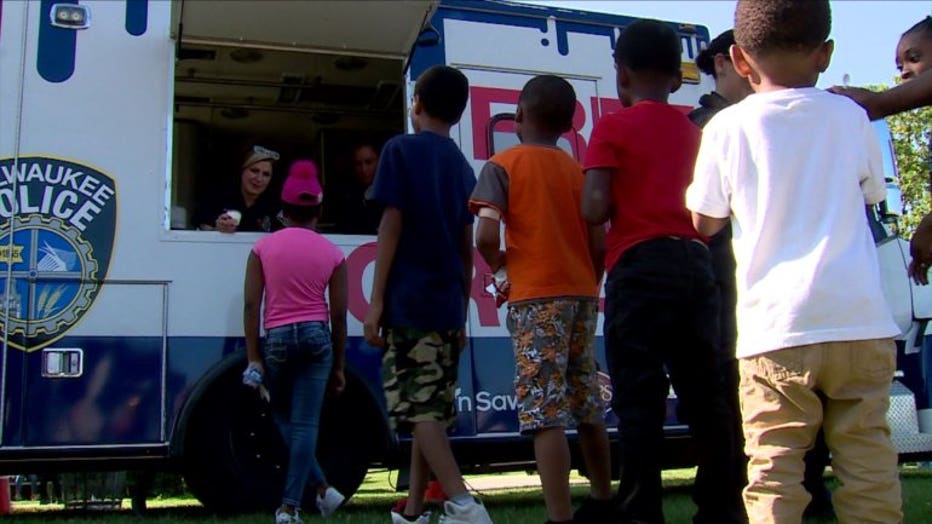 "It's opened my eyes and I see things in a completely different light. It's fun! It's fun. It's a lot of fun," said Fuhrman.

The truck shows up at community events and MPD also sends it out on patrol on hot summer days. Officer Fuhrman hasn't missed a single stop.