ST. FRANCIS -- Redbar in St. Francis on Sunday, June 23 played host to the third annual bags tournament benefiting the Police Officer Support Team (POST), an organization that supports law enforcement officers and their families after traumatic events. This, in the wake of the tragic death of Milwaukee Police Officer Kou Her, who was killed in a crash near 60th and Capitol Drive as he drove home from work early Tuesday, June 18.

POST was established in 1986 after two on-duty officers were murdered on the job. POST frequently provides food, shelter, clothing, and other necessities to law enforcement affected by traumatic experiences -- serving more than 17 municipalities in Wisconsin. 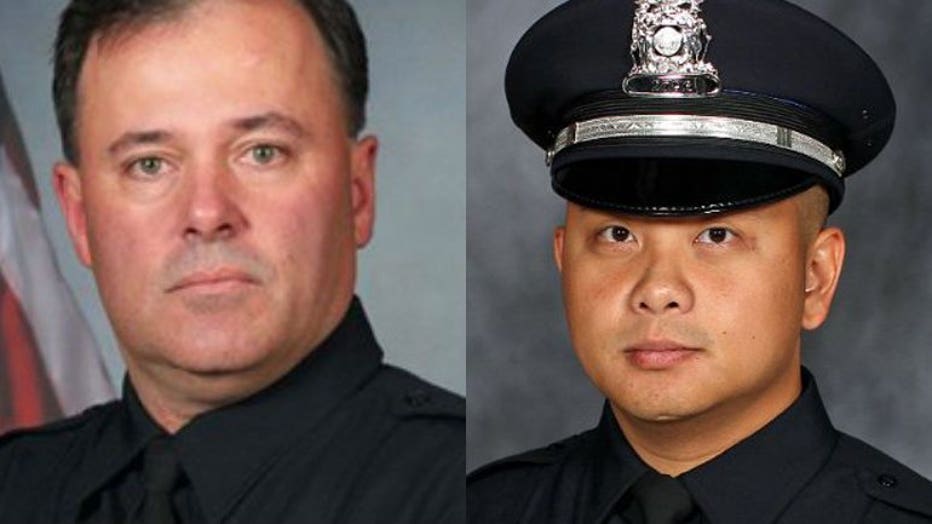 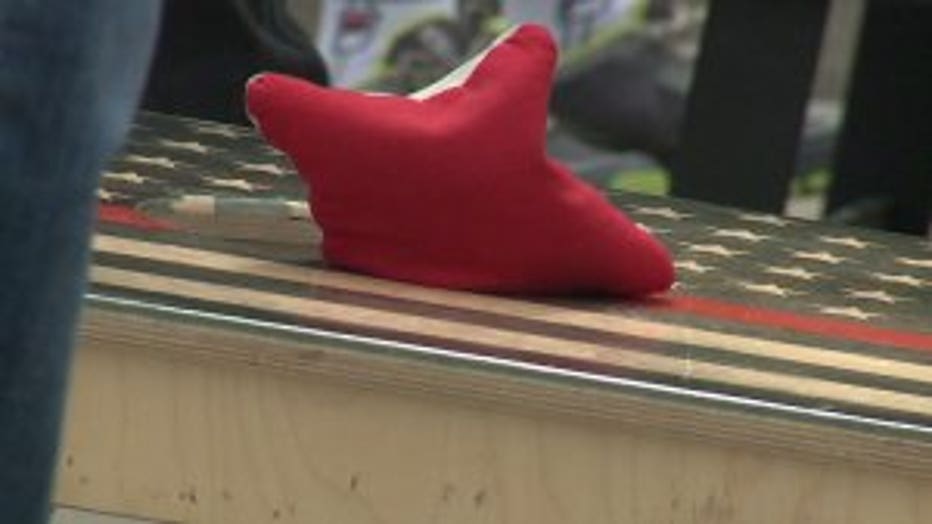 "It's a great cause, and especially with what's been going on lately, as what we've seen in the news," said Keith Sager.

While the event wasn't a direct response to the death of Officer Her or Racine Police Officer John Hetland, who was shot and killed while attempting to intervene during an armed robbery at Teezers bar on Monday night, June 17, the deaths of Officer Her and Officer Hetland highlighted the need for POST's services.

"I don't know if the feel is different. Obviously, everybody's feeling the loss of another officer, but I think the mood here is to have fun and be festive so that we can provide these services when they need to be brought out," said Matthew Jasinski, POST. 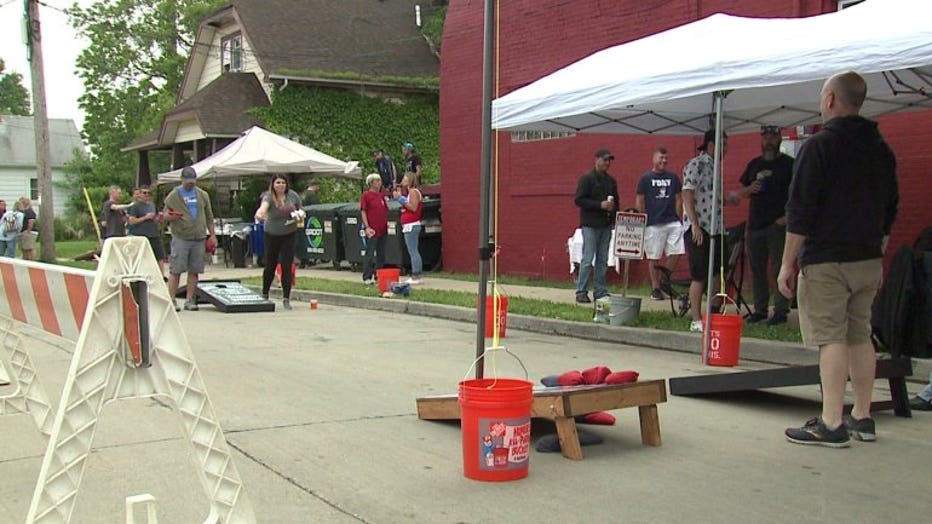 In addition to the bags tournament, there were raffle prizes and burgers and brats on the grill -- with proceeds benefiting the nonprofit.

"We're just one small part of a larger program in southeast Wisconsin, and Wisconsin-wide, to provide peer support for law enforcement,"