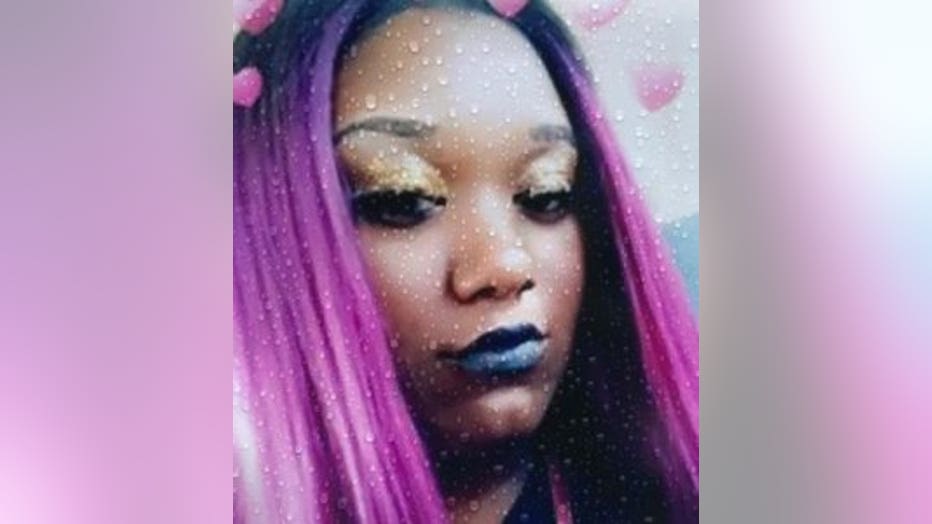 MILWAUKEE -- A young woman who was working to prevent gun violence in Milwaukee was laid to rest Tuesday, Sept. 3. The loss of Quanita "Tay" Jackson left a hole in the hearts of hundreds who turned out to pay their respects.

Jackson was just 20 years old when she lost her life to gun violence Sunday, Aug. 25 near 23rd and Burleigh -- near Milwaukee's Moody Park. Those at her funeral dressed in purple, Jackson's favorite color.

"I last talked to my daughter at 6:18 that day, not knowing that that would be the last time that I hear from my baby," said Barbara Thomas, Jackson's mother. 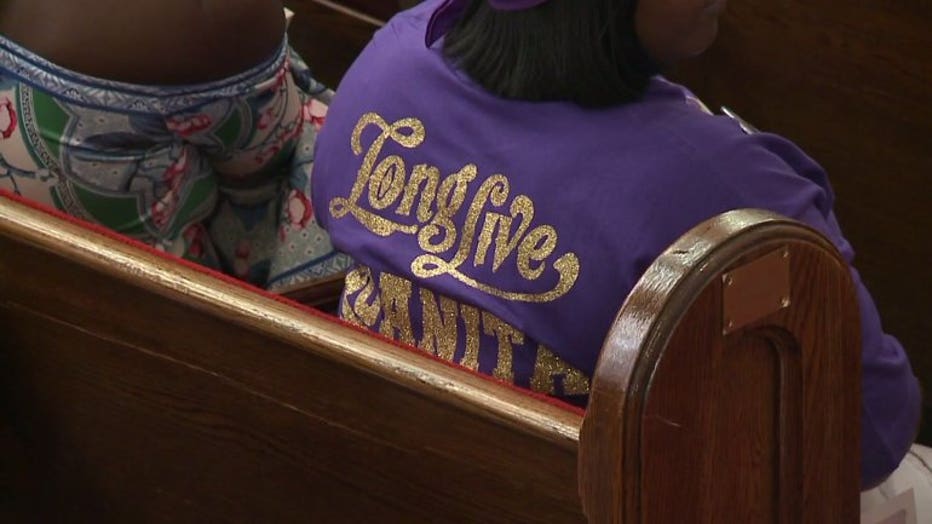 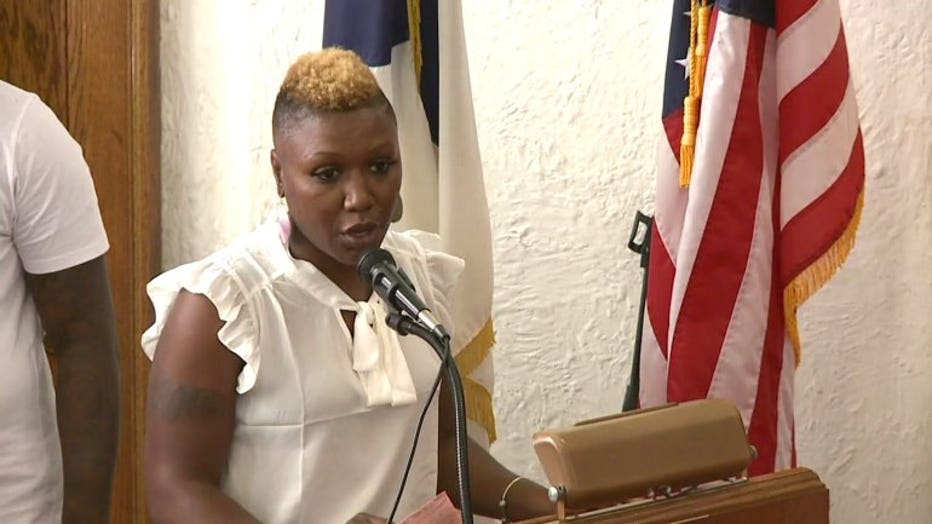 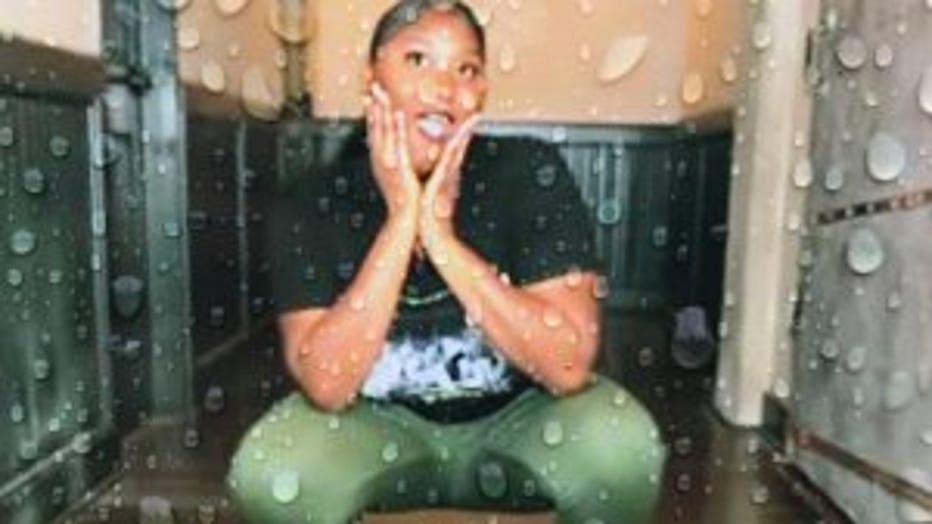 Jackson fell victim to the issues in Milwaukee's troubled neighborhoods she was trying to end. Her final moments were spent at a basketball event at the COA Youth and Family Centers -- where she volunteered.

"She used to be a good person to everybody," said Reggie Arnell-Thompson Jr., Jackson's friend. "No negative energy. She always stayed on the positive side. Tell everybody to stay out of trouble, keep their head up, and stay in school."

Jackson was outside COA when witnesses said she was killed in a drive-by shooting. Milwaukee police said they do not believe Jackson was the intended target, and as of Tuesday, they were still actively seeking the shooter. 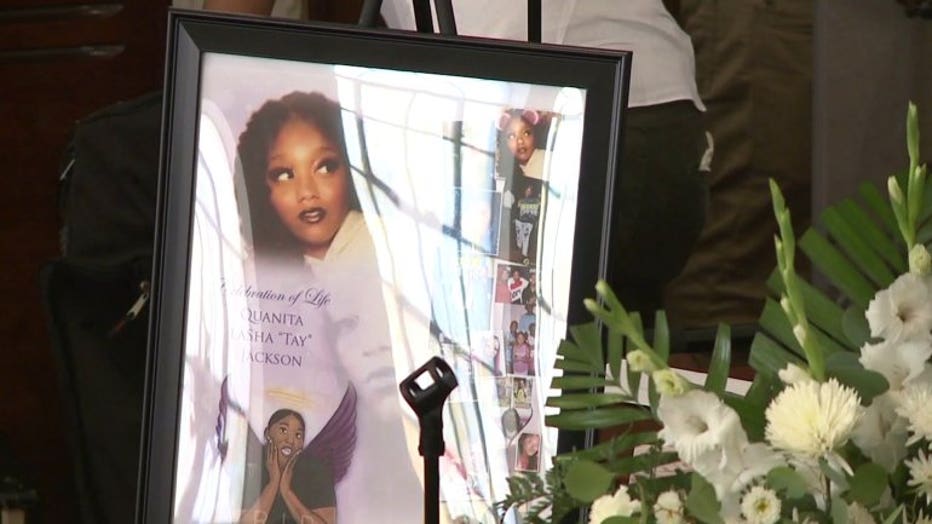 "She didn't understand why people would be mean, or whatever case it was, negatively, so she'd try to turn it into love," said Thomas.

If you have information that could help authorities in this investigation, you are urged to call 414-935-7360.

COA Board Member Michael Hupy with Hupy and Abraham law firm announced a $25,000 reward for information leading to the arrest and conviction of the person responsible for the fatal shooting of Jackson. 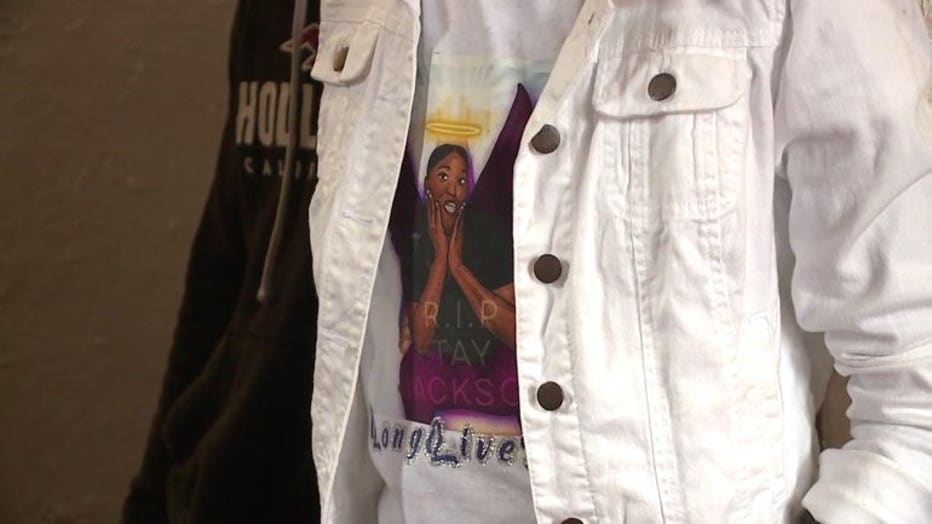