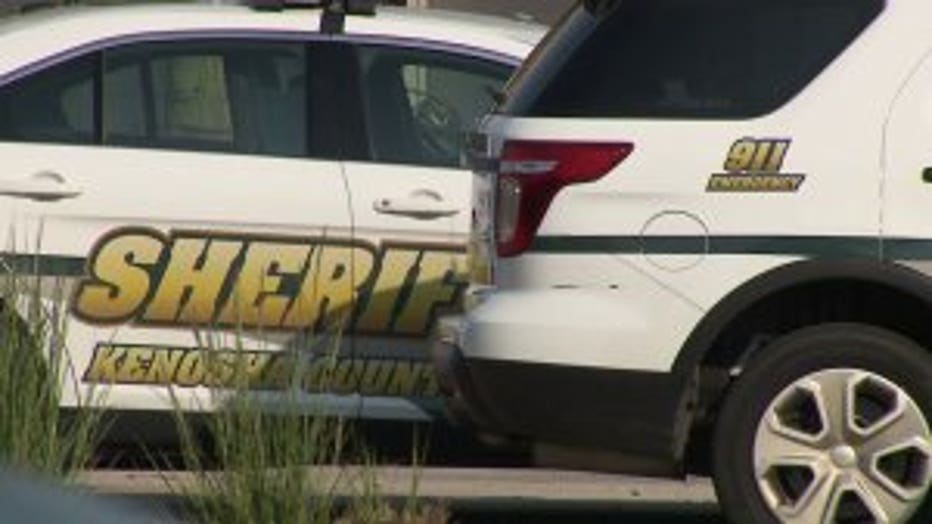 For the first time, Narcan was put into use.

"He was non-responsive, he was blue, he had real bad labored breath," said Hallisy. 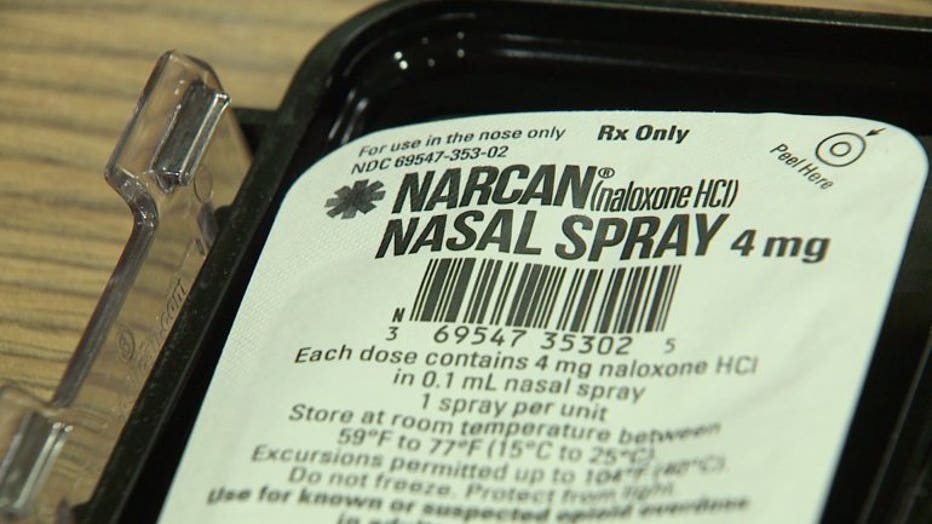 First responders were called to a Town of Somers home, where a 39-year-old man had overdosed on heroin. A sheriff's deputy immediately stepped up to help. 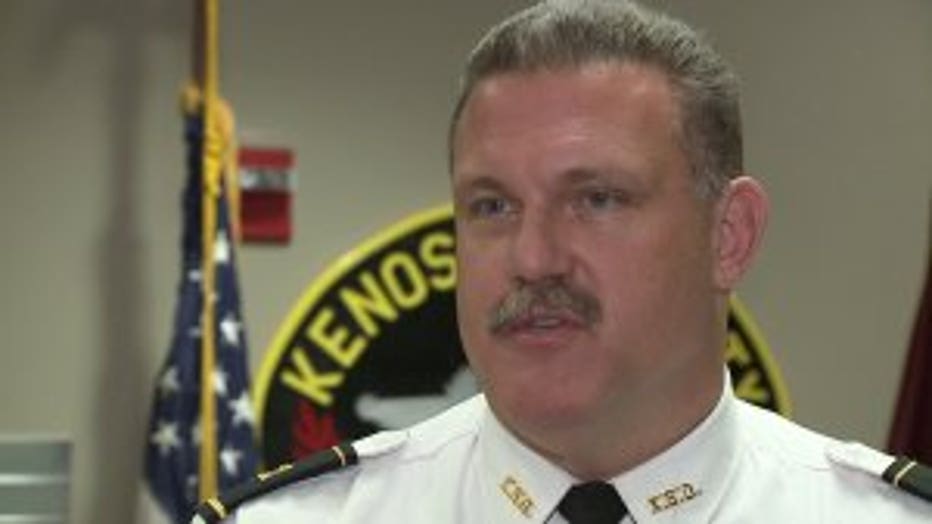 "The deputy, based on his training and our equipment, was able to revive him with a shot of Narcan," said Hallisy.

The 39-year-old man regained consciousness and was rushed to the hospital.

"Having it, saving a life, is what every cop dreams of," said Hallisy.

The Kenosha County Sheriff's Department only recently started equipping deputies with Narcan, but it's already making a difference.

"It's issued to all of our squad cars, all of our patrol deputies have this when they go on patrol," Hallisy said. 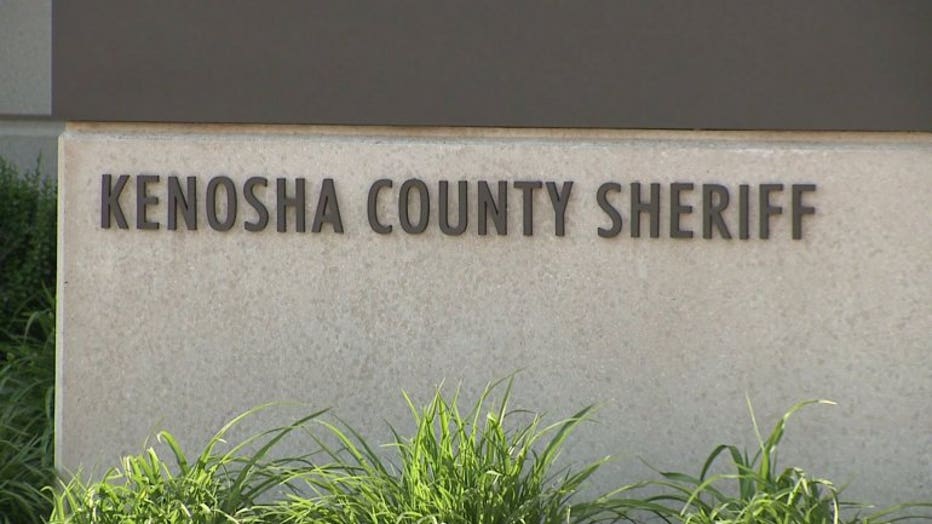 A continued effort to help combat the opioid crisis in a simple way.

"Being able to do that, it was terrific," said Hallisy. 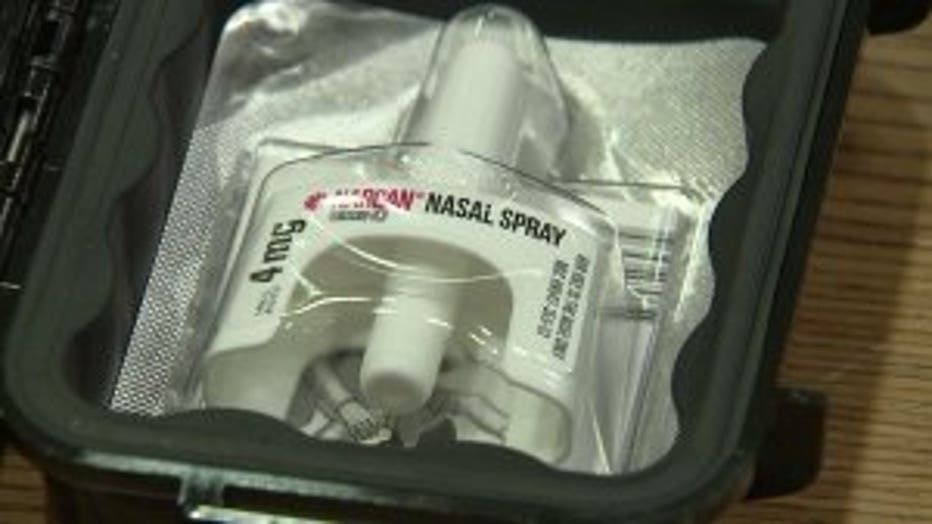 That 39-year-old man was arrested and faces charges of possession of drug paraphernalia and bail jumping.