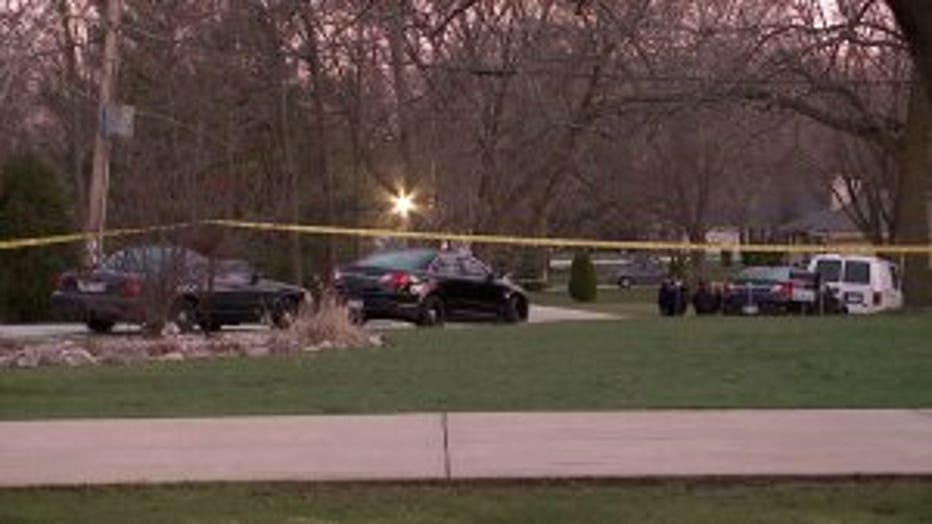 "It was just a bunch of gunfire exchange and pop pop pop, and then pop pop pop," said Robin Hommel, lives nearby. "I heard a rifle, and it's just, what's going on?" 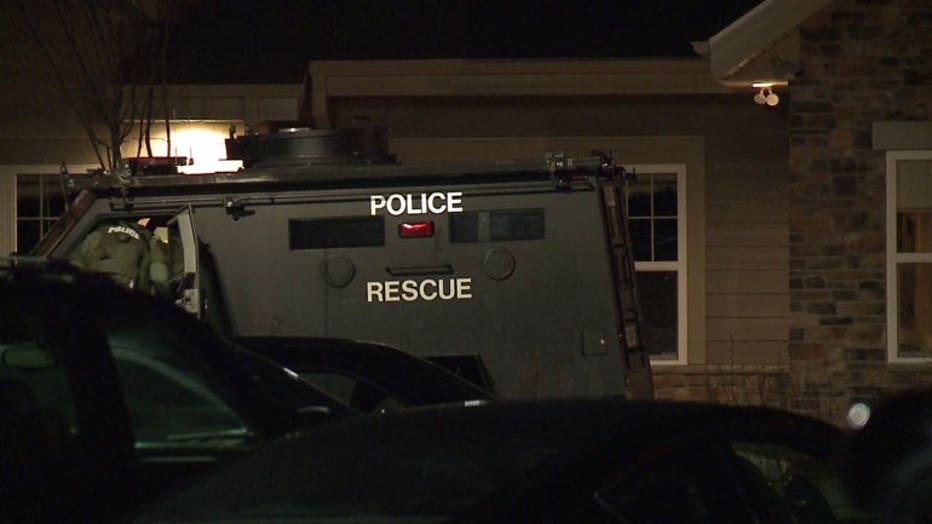 The 51-year-old suspect, whose identity is being withheld until police are able to notify his family, barricaded himself inside his home near I-43 and Sunny Slope Road after exchanging gunfire with police shortly before 9:00 p.m.

Authorities say the man fired approximately 40 to 50 handgun rounds and hit a number of neighboring homes and outbuildings. 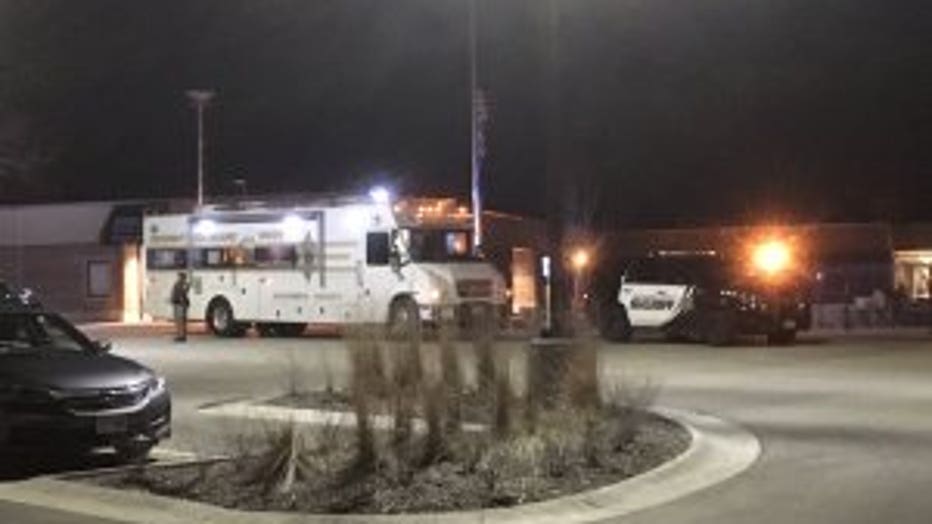 After hours of trying to calm the man down, officers decided to bring in the Waukesha and Milwaukee Counties tactical teams. They forced entry into the home and found the suspect deceased.

Authorities say the suspect was not hit or injured by any law enforcement gunfire.

"The flash-bang went off and that sounds, definitely sounds very shocking," said Hommel. 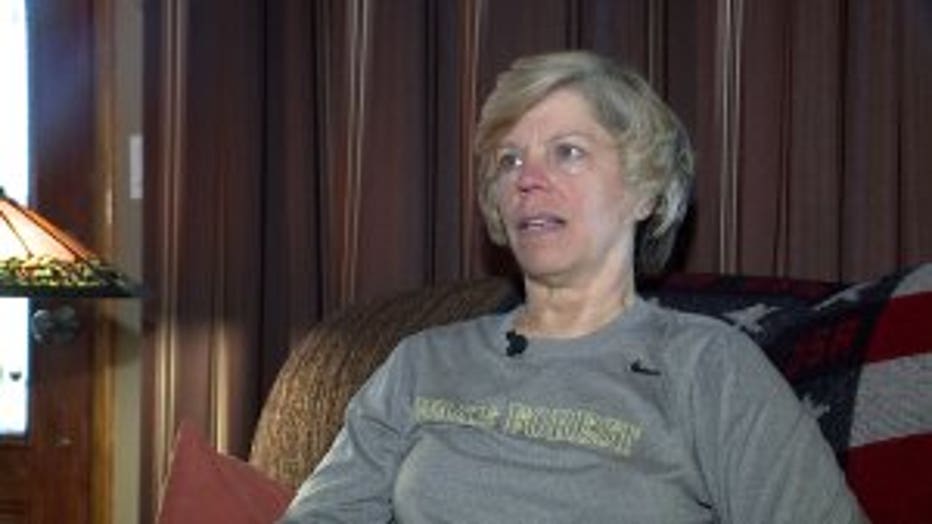 Hommel lives just a few houses away from where the standoff took place.

"It just rustles up a very sleepy, mature, neighborhood. It's kind of distressing," Hommel said.

Residents say that the police presence Friday night and Saturday morning was immense. The area was covered with officers, many in tactical gear, using trees, bushes, and even backyard fences as cover during the standoff.

"At least it's over with so you have a feeling like a conclusion that it's done," Hommel said. 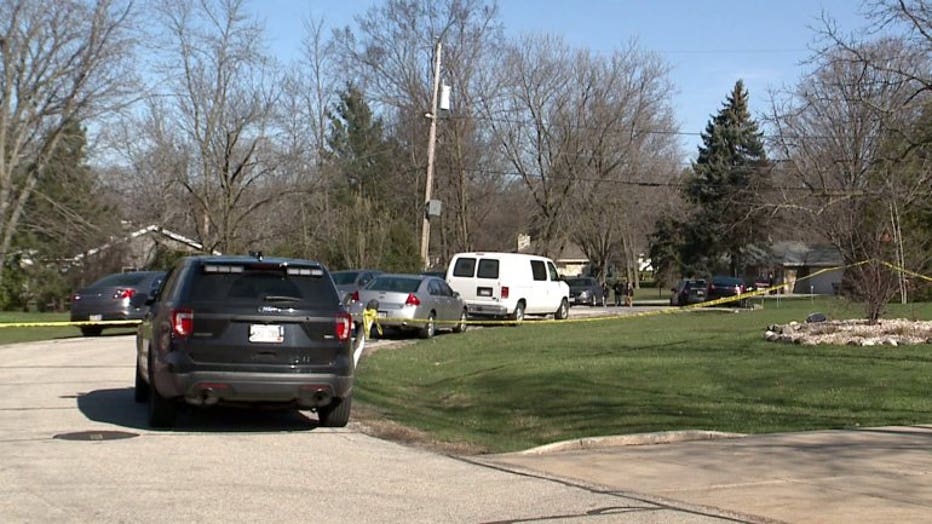 At one point during the standoff, the suspect called our FOX6 News station to tell us to come to the scene. He confirmed he had spoken to police but he didn't understand why they were there, and told us he occasionally shoots his gun off in his basement. Our conversation with that individual has since been shared with investigators. 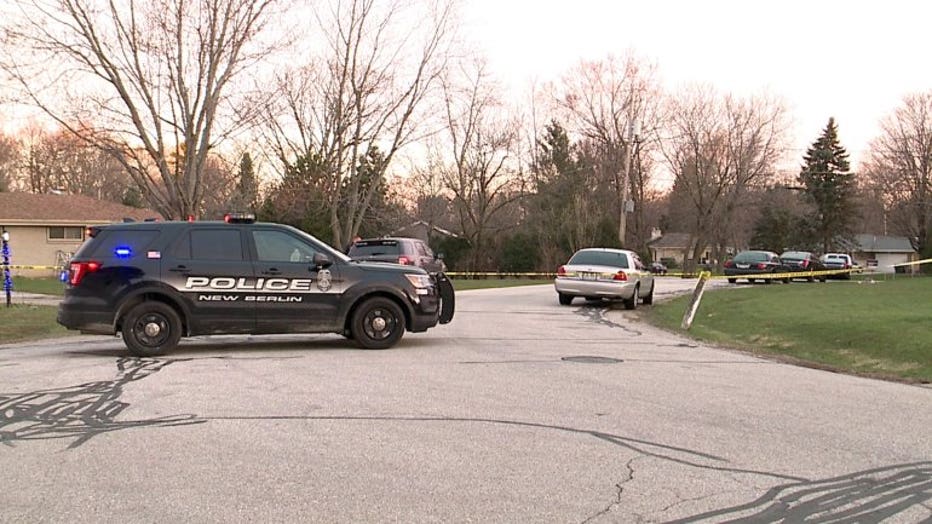 The Waukesha Police Department will be handling the investigation from this point forward.

More information is expected to be released, monitor FOX6 News and FOX6Now.com for updates.