MILWAUKEE -- Just in time for Easter, care packages for troops overseas were assembled with the help of Governor Scott Walker on Friday, March 17th. Those preparing the packages, the 'packers,' say the boxes are filled with something you don't see. 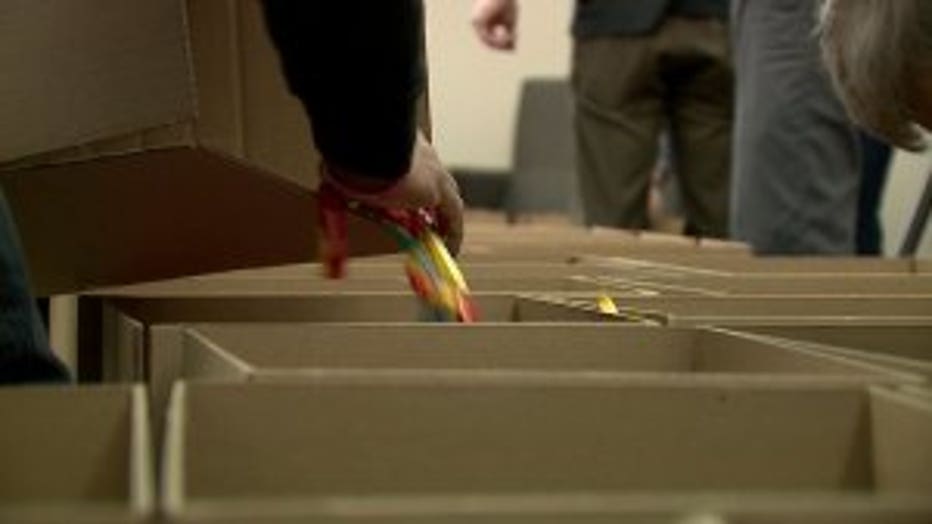 This is the 11th year Hunzinger Construction Company has spearheaded the Troop Care Program.

"What started it is one of our employees had a brother that was deployed in the first deployment for Afghanistan, and we were talking and he was telling me just how little they had," said John Hunzinger, shipping care packages. 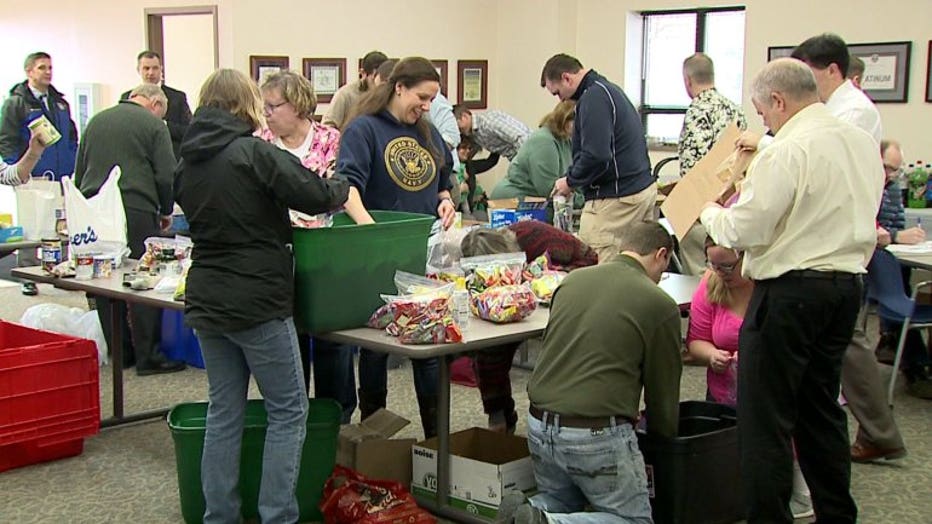 They asked the brother, a sergeant, what his platoon needed and it's grown since then. Some of the packers are veterans. 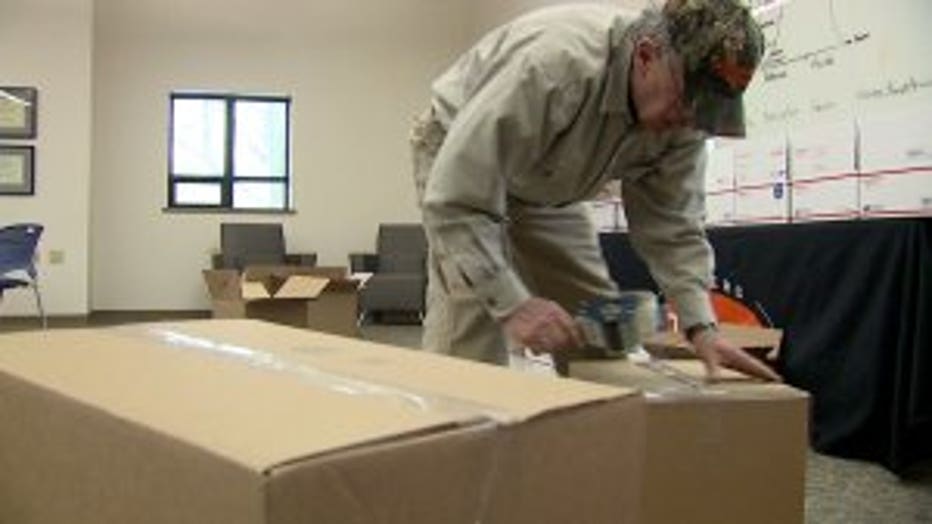 They know how important it is for troops to get packages from him. Governor Walker says it saw to it when he visited some of them in the Middle East.

"These care packages are more than just candy and food and DVDs and clothing, they're a box of love. You're really filling them with a box of hugs," Walker said. 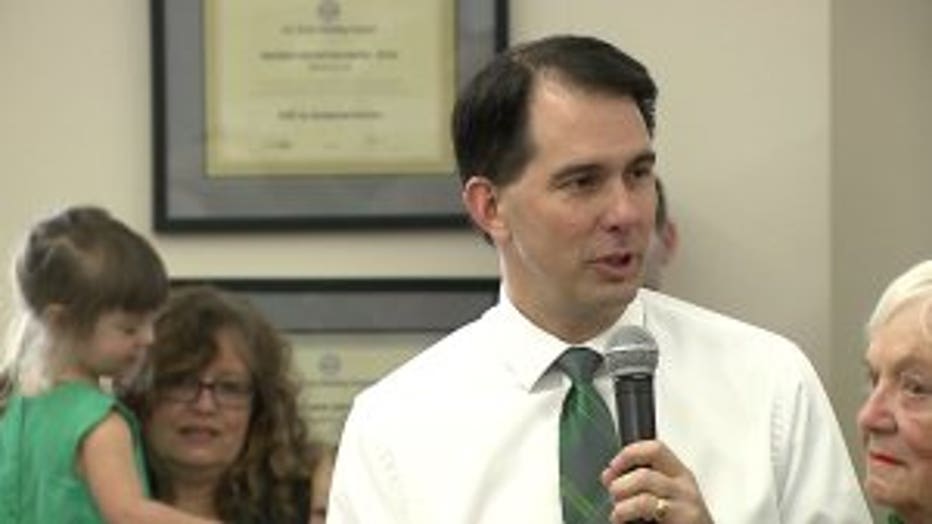 Organizers say schools, Boy Scouts and churches also help the effort and they get recipients names from a lot of them -- as well as Hunzinger employees.

"We try to do it around the holidays because that is probably the most difficult time for everybody that's not with family and friends. And we just try to send as much love as we can," said Sarah Sandkuhler, organizer.

About 30 packages will be sent. Organizers hope other companies will duplicate their efforts.